Dorothy’s Ruby Slippers From The ‘Wizard Of Oz’ Found After 13 Years, F.B.I. Announces

Source: The Wizard Of Oz/MGM

The F.B.I. announced they have recovered Dorothy’s ruby slippers worn by Judy Garland in The Wizard of Oz after a 13-year investigation led to their whereabouts. The ruby shoes were one of four pairs that Garland wore in the groundbreaking black-and-white to color film and were on loan at the Judy Garland Museum in Grand Rapids, Michigan.

Authorities had little to help with the investigation, only knowing that someone or multiple suspects broke into the museum through a back entry door, demolished the clear, plexiglass container where the shoes were house and ran off with one of the most iconic pair of footwear ever to grace the silver screen.

Full details regarding the crime have yet to be revealed and the F.B.I. said there will be a press conference on Tuesday where they will provide more updates.

At this time the suspect or suspects have not been named. It is unknown where the shoes have been for 13 years or if they were kept in pristine condition.

You may see a report from the New York Time about the return of Dorothy’s ruby slippers below.

A spokesperson for the Judy Garland Museum quickly shared their enthusiasm upon learning the shoes were found and would make their return home. The spokesperson shared the following on Twitter.

“It’s true! The RUBY SLIPPERS have been found! There will be a live press conference on Channel Eleven – a station from outside Minneapolis and likely other stations today at 1:00 pm. Central Time. We can barely believe this news!!!! Stay tuned.”

Fans were also delighted in the news and it didn’t take long for many memes, photos, and witty sayings to surface. Some accused the Wicked Witch of the East of stealing them and others pointed to ToTo.

Others suggested the ruby slippers had the power to return home at any time and was simply unaware of it.

The Wizard of Oz was released in 1939 by Metro-Goldwyn-Meyer (MGM) and was based on the book series by L. Frank Baum. It was nominated for six Oscars in 1940 and won Best Music, Original Song for “Over the Rainbow,” and Herbert Stothart won the Oscar for Best Music Original Score.

Read more about judy garland the wizard of oz
Advertisement 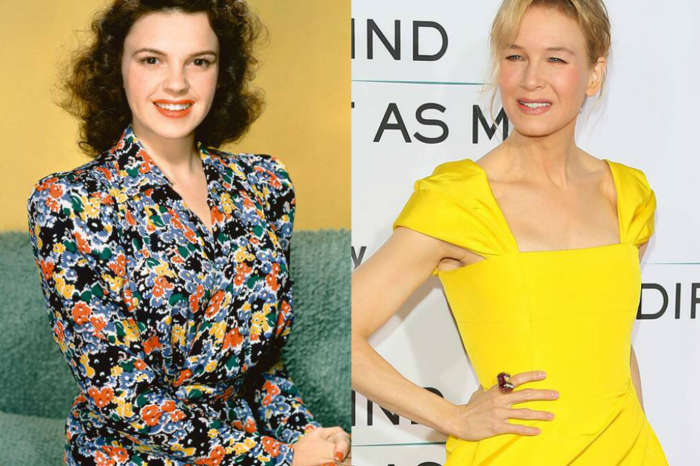