Dorinda Admits RHONY Departure Was Not A Mutual Agreement 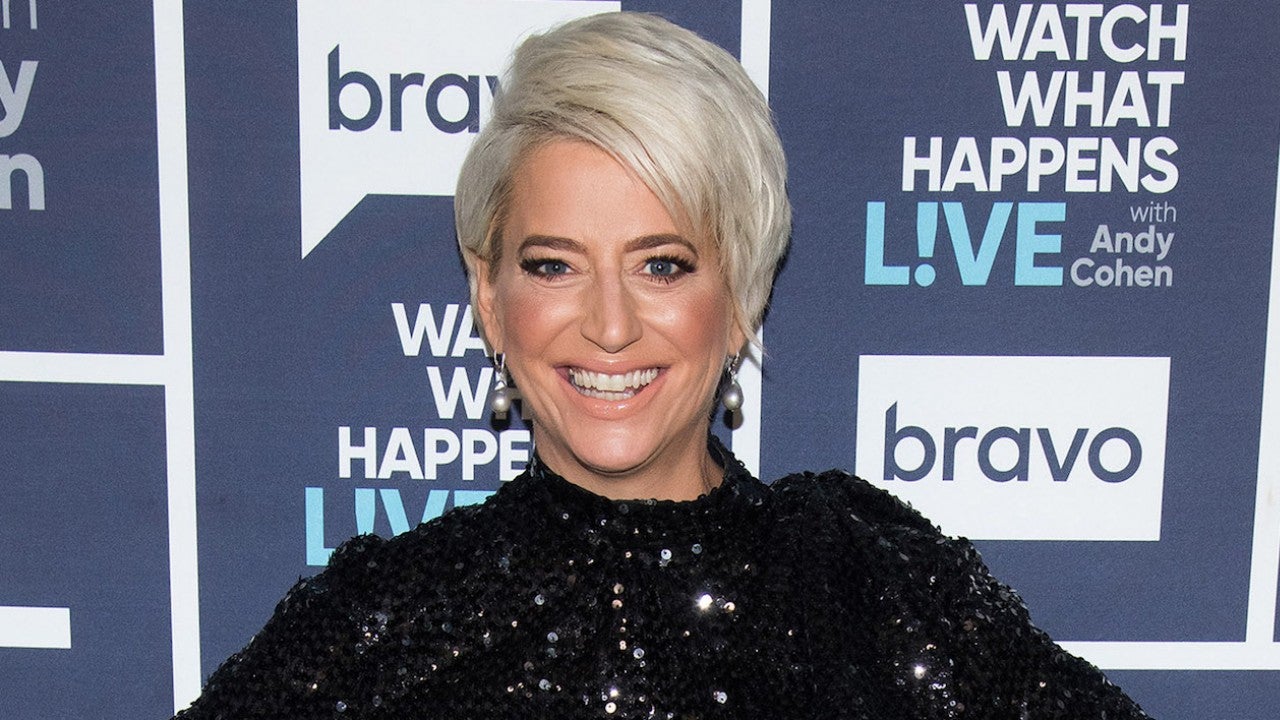 Bravo fans were shocked when it was revealed that Dorinda Medley would not be returning to the Real Housewives of New York. After making her original announcement that didn’t go into much detail, Dorinda admits that it wasn’t a mutual agreement.

Teddi Mellencamp earned praise from Andy Cohen when she admitted it was not her decision to leave Real Housewives of Beverly Hills. After hearing that, Nene Leakes also decided to come clean about the treatment she received from the network.

Dorinda recently guested on her friend Bethenny Frankel‘s podcast where she opened up about her departure.

‘I was ready to go back. I was excited about going back. I was planning on going back, and I thought I would have a great year. I wasn’t given that option.’

She went on to reveal that the network said her leaving is actually a ‘pause.’ This could be because of her behavior on the show where she seemed to be spiraling.

Thank you for having me on your incredible podcast @justbwithbethenny just before the iconic @parishilton! I’ll be your robin anytime! #rants #madeitnice #TUNEIN

While dealing with the grief of losing her ex-husband, alcohol and resentment for Tinsley Mortimer reared its ugly head.

She went on to say that she probably should have taken the season off to deal with things.

This comes after her Instagram post where she wrote: ‘What a journey this has been. I have laughed and cried and tried to Make it Nice. But all things must come to an end. This was a great outlet for me to heal when my late husband Richard passed away. I have met so many interesting people and learned so much about myself, about life and about women along the way.’

Maybe, Dorinda will make a return where she can have a redemption-filled season.

Teresa Giudice Still Talks With Joe Every Day Despite Him Dating A Lawyer Now - Here's How She Feels About Him Moving On So Fast!