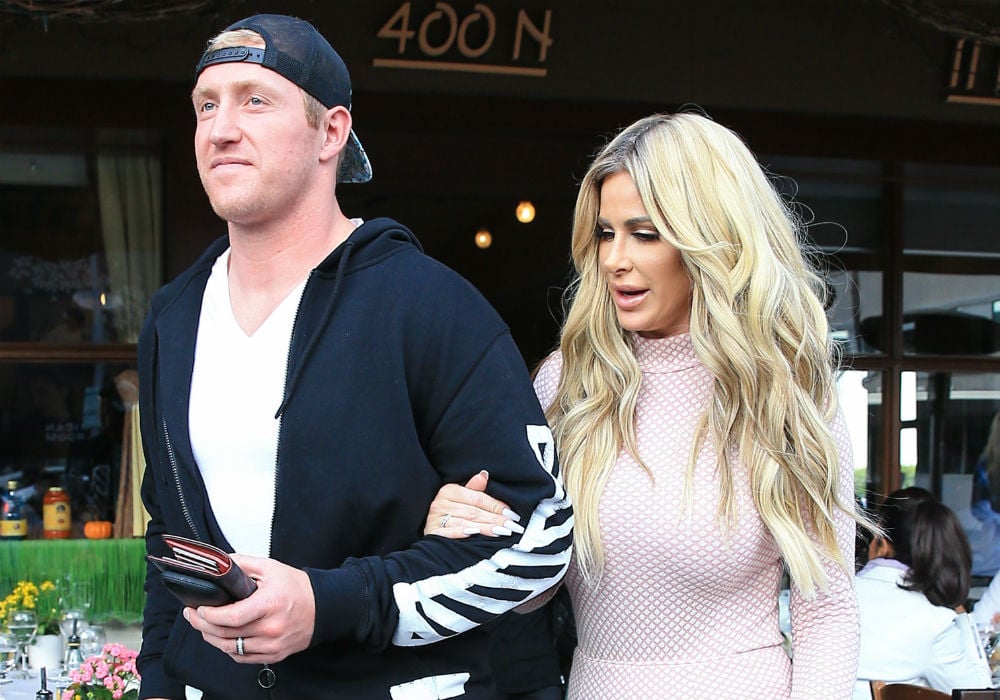 After all these years, Kim Zolciak and Kroy Biermann are not on good terms with their parents. During a recent interview with Andy Cohen on Watch What Happens Live, the Don’t Be Tardy couple opened up about their family ties and revealed that they are still estranged from their parents.

I wasn’t a huge fan of @Kimzolciak on RHOA but I recently started watching Dont Be Tardy and my opinion of her completely changed. I love her and I love Kroy and her together. I think RHOA was just the wrong energy for her #dontbetardy

According to All About The Real Housewives, Cohen then asked Zolciak if Biermann has made amends with his mom and dad. In response, Biermann revealed that things are not great with his parents either. The NFL star then clarified that his mom and dad are good people, they just do not get along when they get together.

Zolciak and Biermann’s family woes have been well documented on their show. When the couple exchanged vows, for example, fans saw that Biermann and his parents, Keith and Kathy, do not get along. Zolciak’s parents, Karen and Joe, have similar issues, though their problems started years ago.

As fans may recall, Karen and Joe once told the press that their daughter is a liar. They also claimed that Zolciak’s daughters, Brielle and Ariana, have different dads.

Things got even worse during Zolciak and Biermann’s wedding in 2001, when the Don’t Be Tardy star got into an epic fight with her mom. Karen later sued Zolciak in an attempt to gain custody rights of her granddaughters, though the case was eventually dismissed.

Is Kim Zolciak-Biermann Trying To Look Like A Kardashian Now? 🙈 #DontBeTardy #WWHL pic.twitter.com/Rfffx3kUAp

As if that is not bad enough, Zolciak’s parents once tried to write a scathing memoir about her and their falling out. The attempts to write the book fell through, but it still did not help the situation.

At least Kim Zolciak has mended things with her brother, whom she had not spoken to in over 16 years. The siblings reunited during the current season of Don’t Be Tardy. 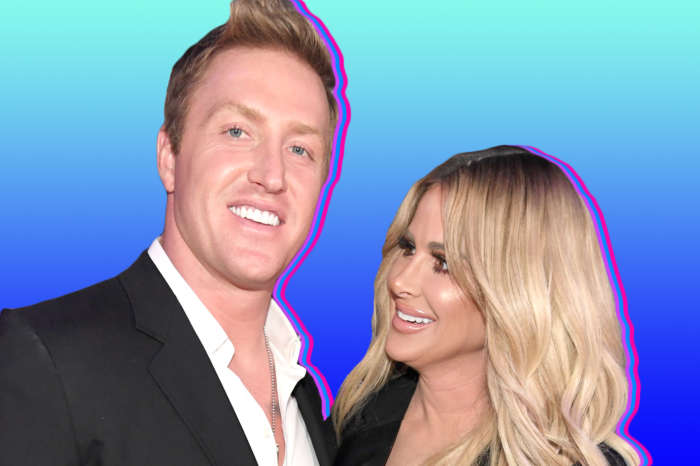 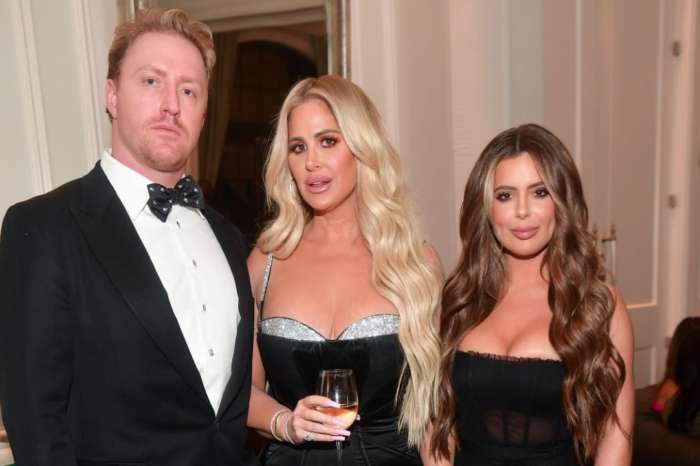 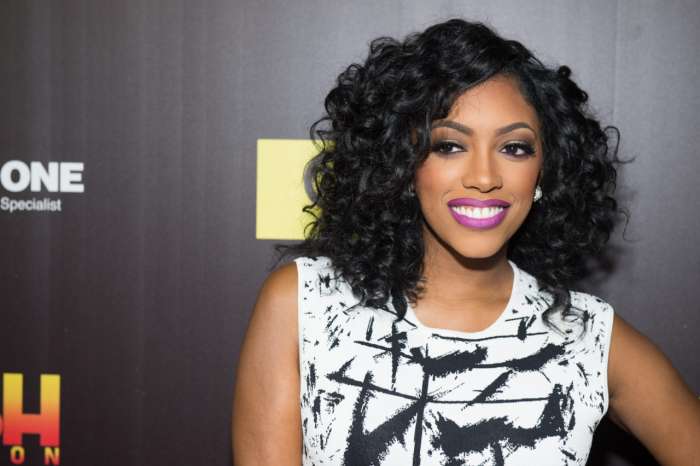