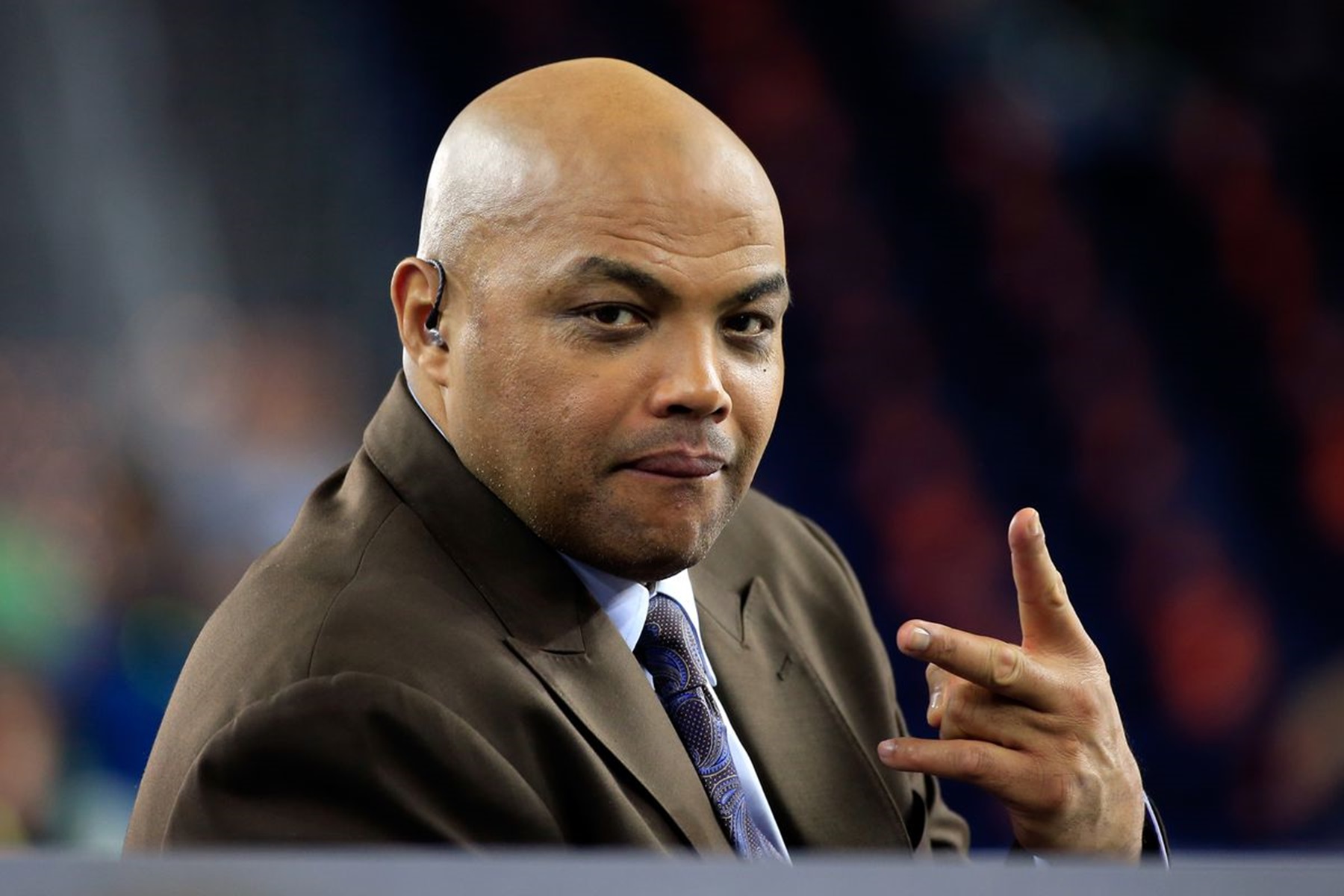 Charles Barkley is very famous for voicing his opinions — as a matter of fact, that the former NBA star is paid millions of dollars to share his thoughts daily.

And this week, he made sure he let the world know how he felt about President Donald Trump’s vice president, Mike Pence, who recently spoke about the NBA’s handling of its controversy with China.

The organization seems to be torn on the issue, while Daryl Morey, general manager for the Houston Rockets showed public support of pro-democracy protesters in Hong Kong, LeBron James set the Internet on fire with his cynical position.

James destroyed Morey by telling reporters: “Morey was either misinformed or not really educated on the situation. So many people could have been harmed, not only financially but physically, emotionally, spiritually.”

After the James/Morey drama, NBA players, coaches, and league officials have been walking on eggshells and have more or less refused to address the topic, prompting Pence to slam them for not backing Hong Kong.

Pence stated: “Some of the NBA’s biggest players and owners, who routinely exercise their freedom to criticize this country, lose their voices when it comes to the freedom and rights of other people. In siding with the Chinese Communist Party and silencing free speech, the NBA is acting as a wholly-owned subsidiary of the authoritarian regime.”

NBA Commissioner Adam Silver addressed Pence’s criticism in a more diplomatic tone: “We’ve adhered to our core values from the first moment. To the extent that there was any doubt about that, we reinforced that those are our core values. And I’ll say again, once again, we’re going to double down on engaging with the people of China and India and throughout Africa, around the world, regardless of their governments.”

Trump had this to say on the matter: “Well, something is probably happening with Hong Kong because when you look at, you know, what’s going on, they’ve had riots for a long period. And I don’t know what China’s attitude is. Somebody said that at some point they’re going to want to stop that. But that’s between Hong Kong and that’s between China, because Hong Kong is a part of China. They’ll have to deal with that themselves. They don’t need advice.” 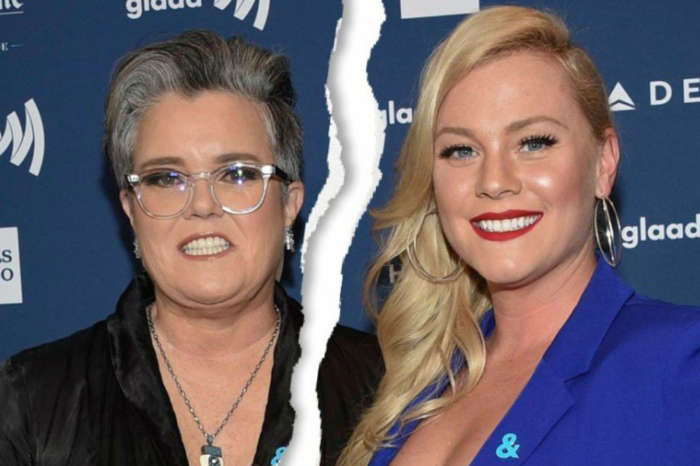