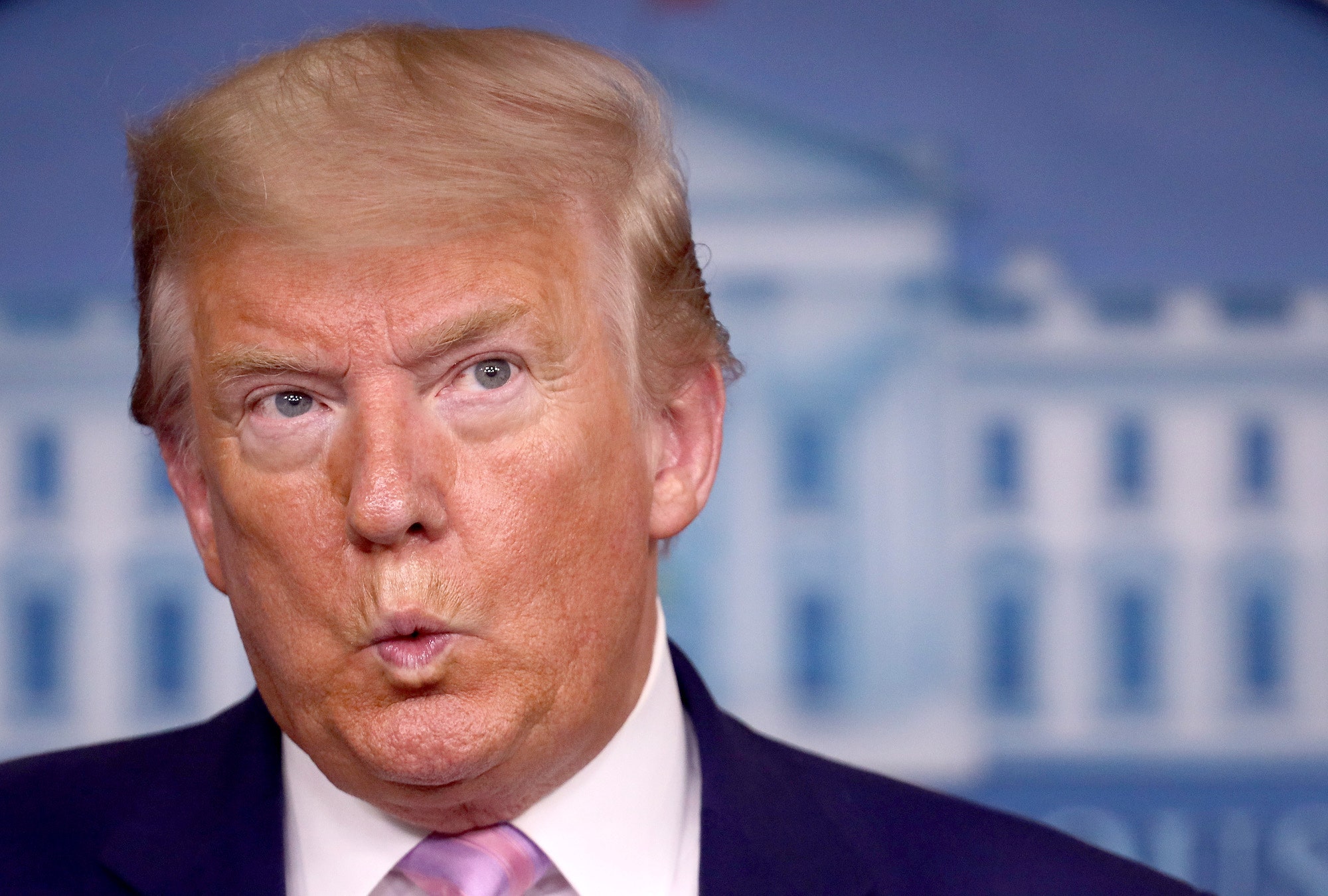 The current president may be refusing to wear protective gear or even take the COVID-19 pandemic as seriously as he should but it turns out that he might have actually been in direct contact with someone infected. According to some new reports, Donald Trump’s personal valet has tested positive for coronavirus!

CNN was the first to report that a member of his US Navy, who also serves as one of his valets, is infected with COVID-19.

As you might know, valets are part of an elite military unit that is expected to work closely with everyone at the White House, especially with the First Family.

Naturally, as soon as reports started going around that a valet tested positive, people began wondering whether or not the valet in question has been in contact with the president since the quarantine orders were given out.

Deputy White House press secretary Hogan Gidley was quick to answer this question via CNN, stating that: ‘We were notified by the White House Medical Unit recently that a member of the US Military, who works on the White House campus, has tested positive for coronavirus. The President and Vice President have tested negative for the virus and remain in great health.’

In the meantime, one source also told CNN yesterday that Trump was upset to learn about the news and so he ended up getting tested for the virus again, just to make sure.

That is when Gidley confirmed that the president has tested negative of the scary virus that has been spreading all over the world.

Supposedly, Trump, Pence as well as the senior staffers that work close with the two have been tested weekly.

This comes after Trump refused repeatedly on separate occasions to wear a mask while outside despite specialists’ recommendations.

For this, Trump has been in hot water on social media, people greatly criticizing him for not taking the pandemic seriously.