Donald Trump’s Sons — Don And Eric — Get Slammed By Their Former Stepfather, Rossano Rubicondi, For These Reasons

The former husband of Ivana Trump does not seem fond of the way she has been raising her children, according to statements from him.

After separating from his former wife, Rossano Rubicondi has made a few public statements about the relationship, describing the children of Ivana and Donald Trump — Ivanka Trump, Donald Trump Jr., and Eric Trump as “stupid” and “disgusting.”

Reports indicate that the relationship between the two had been on rocky grounds for quite a while, and Ivana was apparently not too happy with the whole idea of a long-distance relationship, which was one of the main reasons for the split between the two.

Their relationship has been on and off again for some time, but it looks like they have finally decided to split for good, and they are not getting back together.

Talking to Page Six, Rossano said: “No one touched a dollar or dime from their family . . . I don’t know [if that’s why they didn’t like me], but these people are all about money. They don’t have a heart. They are garbage. Don Jr. is an idiot. He’s a jerk. Put it down: ‘You are a jerk.’ Put it in capital letters!”

He added: “They are nobody . . . They are disgusting. We are talking about kids who are so stupid, except Ivanka. They are a piece of scum. Before they say anything about me, I will wash their mouth out with soap! They are a disgrace for human beings.”

It is not clear why Rubicondi has now decided to speak out against Ivana in such a manner, and there have been some rumors that the two might have exchanged some words behind the scenes recently, leading to his outburst.

Many have commented on his statements online, and it looks like various people seem to at least agree with his stance on the Trump children.

It is no secret that the whole family has been under heavy scrutiny for some time now, and many people have been critical of the overall behavior of all family members.

At the same time, some of the Trumps have been trying to maintain their distance from the family as a whole, although not very successfully so far.

Some are wondering if the Trumps will react to the remarks. 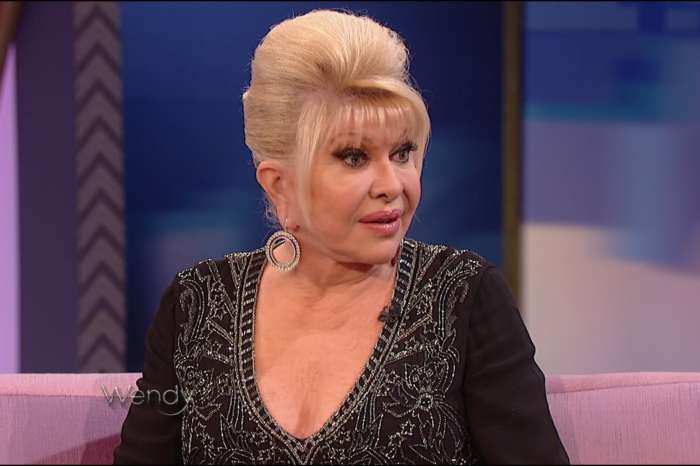 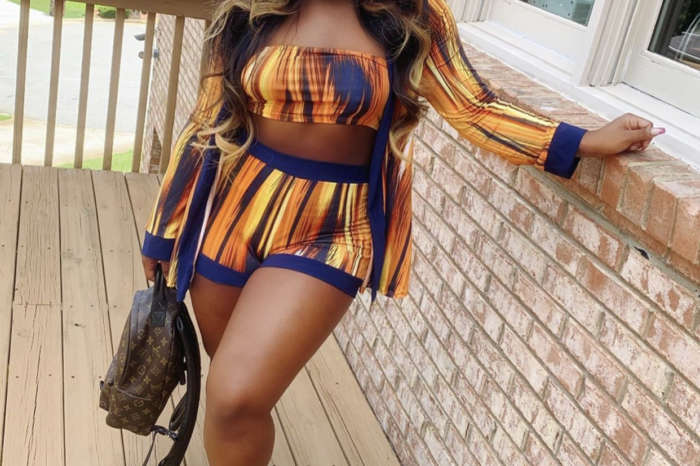