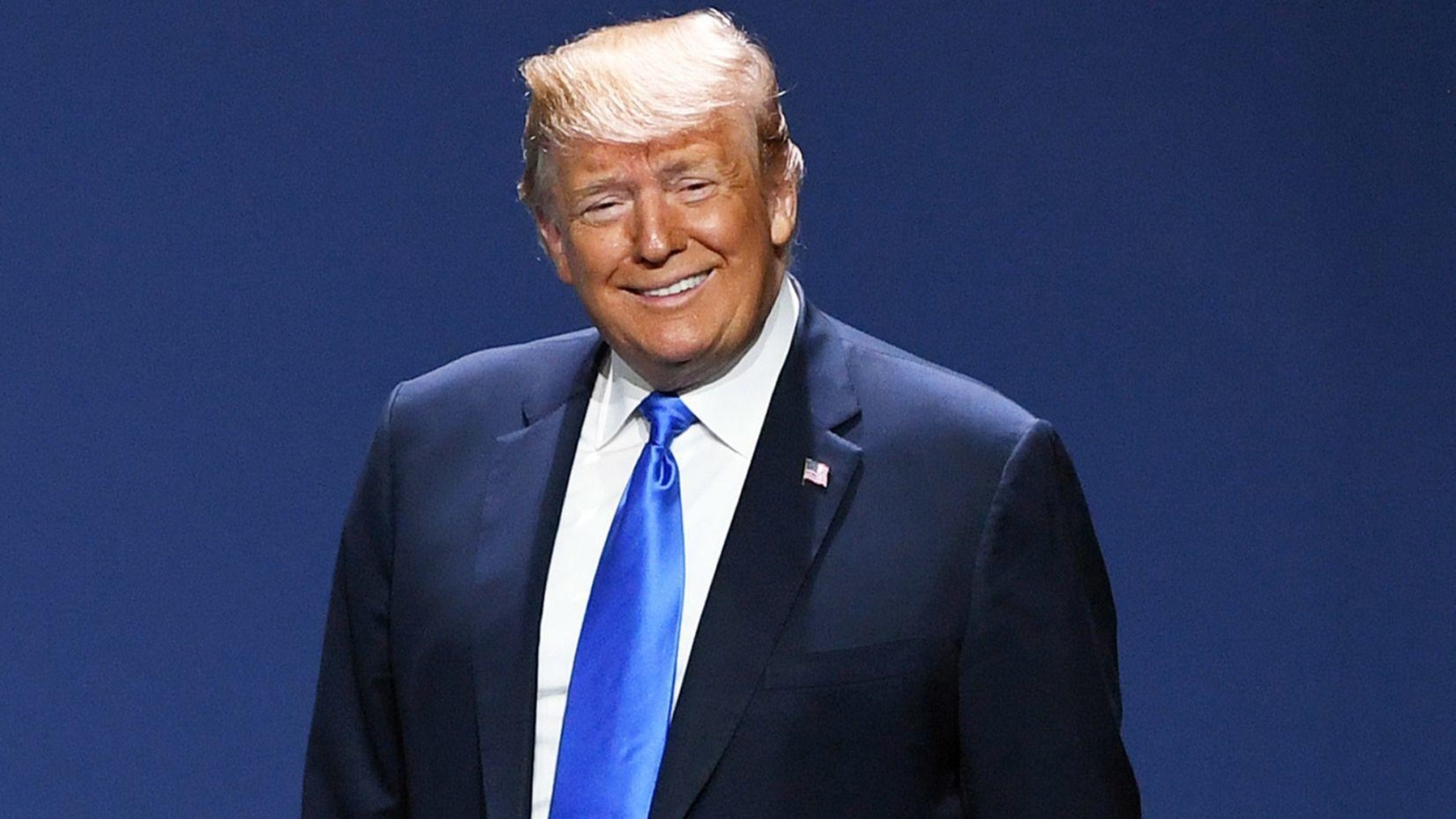 Democrats have discovered that they will have a tough time obtaining President Donald Trump’s secretive tax returns.

If they had any doubt, White House Chief Of Staff Mick Mulvaney made it crystal clear in an interview that took place on Sunday that

According to the former reality star’s staff member, the matter was dealt with during the 2016 Republican primaries and presidential election when politicians on both sides tried and failed to force him to made his tax returns public.

Mulvaney stated: “Nor should they. That’s an issue that was already litigated during the election. Voters knew the president could have given his tax returns; they knew that he didn’t, and they elected him anyway.”

He went to say that Democrats “know they’re not going to” get the tax returns, “they just want attention on the issue because they don’t want to talk to us about policy.”

Mulvaney claimed that the law is preventing POTUS from sharing the documents with the American voters which is a bald-faced lie.

Trump has repeated over and over that he cannot release his returns because he is under audit.

He recently said: “Now, we’re under audit, despite what people said. We’re working that out. I’m always under audit, it seems. But I’ve been under audit because the numbers are big, and I guess when you have a name you’re audited. But until such time as I’m not under audit, I would not be inclined to do that.”

However, in an official statement from the IRS, they stated that they do not prevent individuals from releasing their personal returns.

Trump’s former attorney, Michael Cohen, who has since thrown him under the bus and spilled all his secrets to Robert Mueller had this to say about the matter during the presidential campaign: “I personally will not allow him to release those tax returns until the audits are over. There is not a lawyer on this planet that should give that advice — any advice other than what I just gave — to their client short of suffering malpractice.” 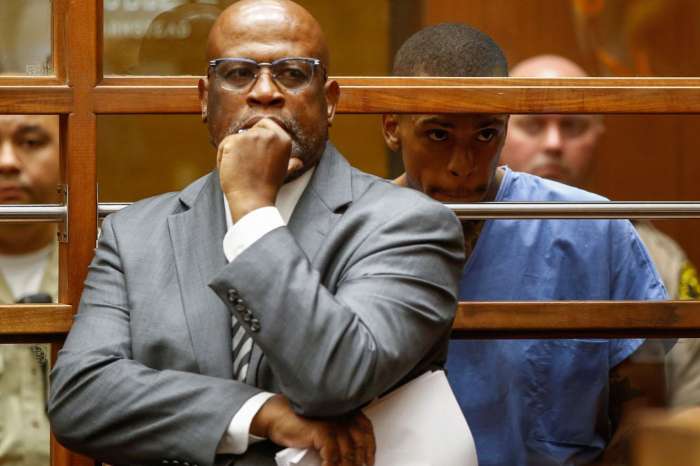