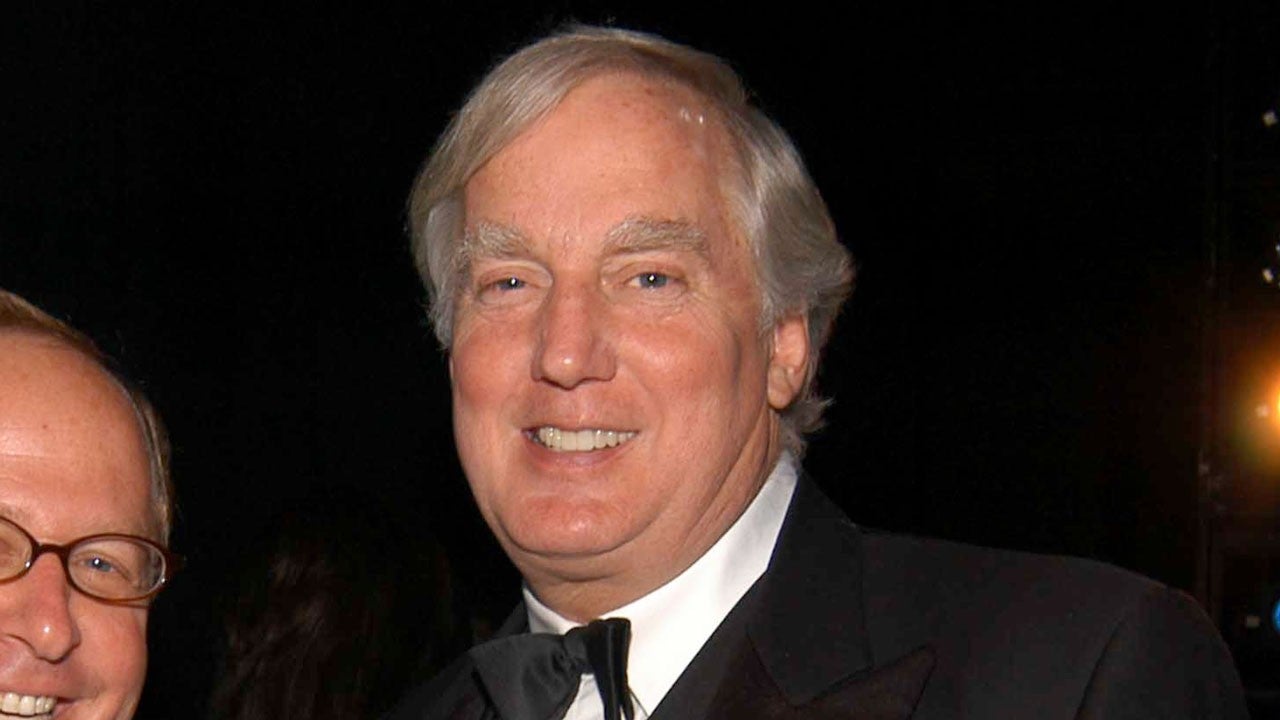 The current POTUS released a statement in which he announced that his brother, Robert Trump, had passed away last night after getting hospitalized, at the age of 71.

On Friday, Donald Trump visited his sibling in the hospital after being informed by White House officials that he was ill.

His statement reads: ‘It is with a heavy heart that I share my wonderful brother, Robert, passed away tonight peacefully. He was not only my brother, but he was also my best friend. He’ll be greatly missed, but we’ll meet again. His memory will live on in my heart. Robert, I love you. Rest in peace.’

As you might know, Robert was the youngest out of the five Trump siblings and was still really close to the president, even filing a lawsuit in the name of the family, trying to stop the publication of their niece, Mary’s book exposing Donald Trump.

Of course, the attempt was unsuccessful and the expose has made many headlines in the meantime.

At this point in time, White House officials are yet to release the cause of death but reports say that Robert Trump spent a few days in the intensive care unit earlier in the month.

Despite the fact that they were both businessmen, it sounds like Donald and Robert had really different personalities.

In the past, Donald Trump has spoken about his brother, describing him as someone much ‘quieter and easygoing than I am’ as well as the ‘only guy in my life whom I ever call ‘honey.’’

Robert Trump would manage the family business, more precisely the real estate proceedings and was a top executive in the Trump Organization.

Trump family biographer Gwenda Blair, previously shared via Associated Press that ‘When he worked in the Trump Organization, Robert was known as the nice Trump. He was the one that people would try to get to intervene if there was ever a problem.’ 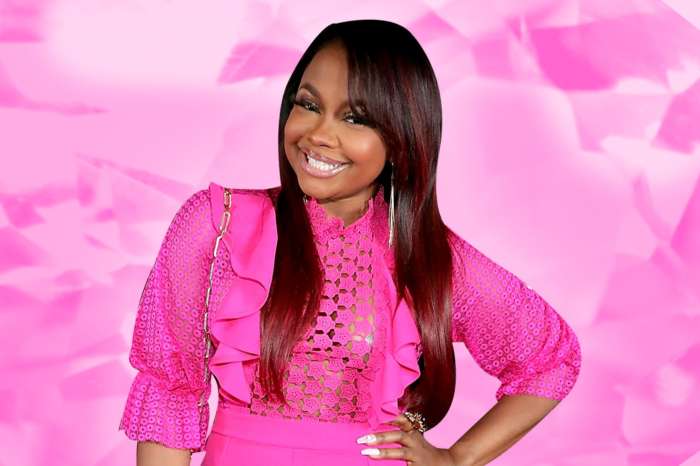