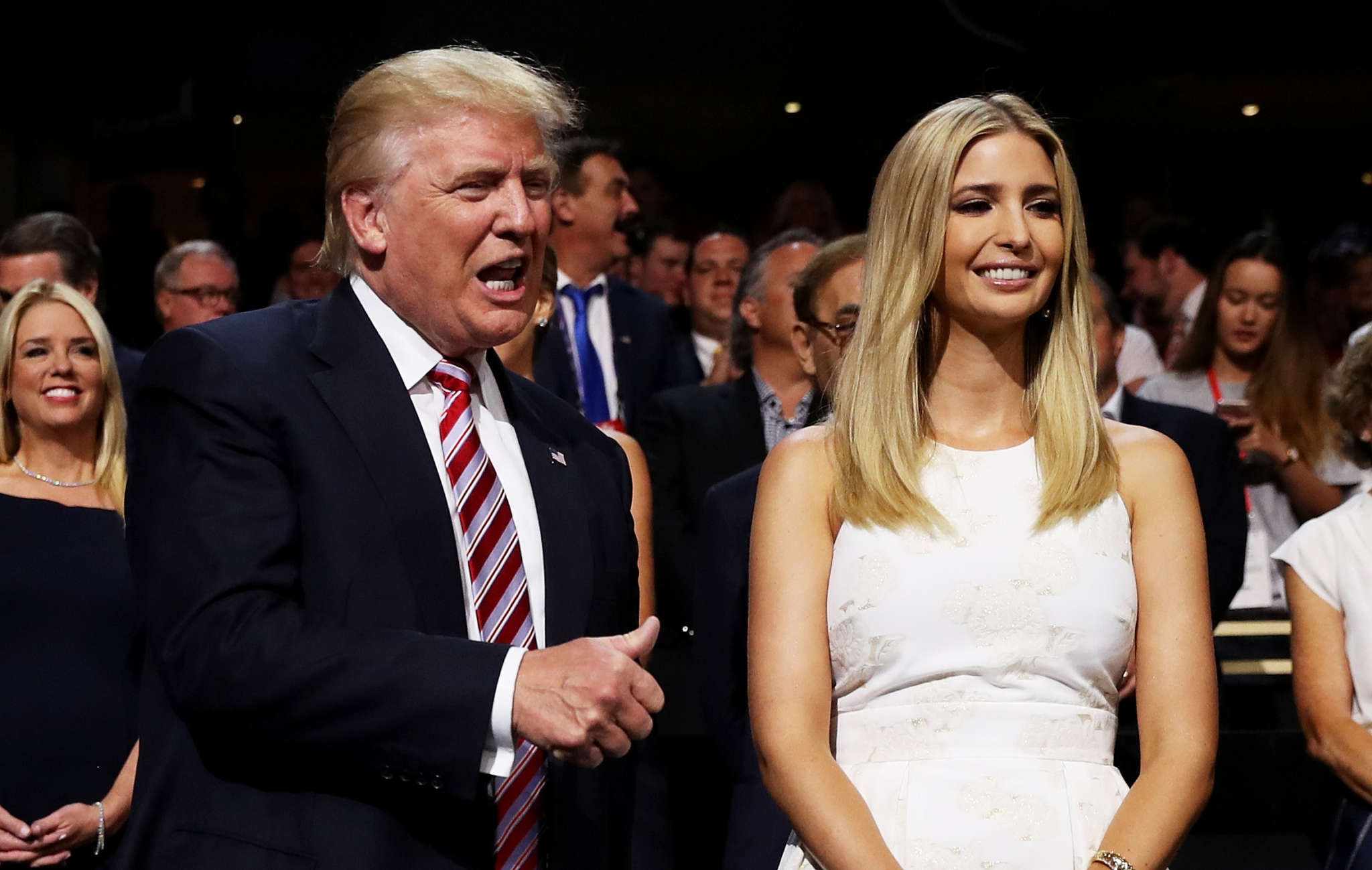 The current POTUS’ daughter, Ivanka Trump, is already pretty involved with his political career but as it turns out, he wanted her to have an even bigger role as part of her administration! Apparently, Donald Trump would have made Ivanka his running mate back in 2016, if it were up to him!

This is what former campaign manager Rick Gates writes in his new tell all, book!

But what happened at the time?

According to Gates’ book, titled ‘Wicked Game: An Insider’s Story on How Trump Won, Mueller Failed, and America Lost,’ when Trump revealed his idea of making Ivanka his running mate, everyone around him was shocked, including her!

Regardless, the Donald was supposedly set on choosing Ivanka for that position and he kept reject every other possible candidate, including the current Vice President, Mike Pence.

While talking to an assembled group, Trump supposedly proposed: ‘I think it should be Ivanka. What about Ivanka as my VP? She’s bright, she’s smart, she’s beautiful, and the people would love her!’

Gates goes on to say that his idea became a huge fixation to the point that he brought it up multiple times.

Not only that but they even had to poll it twice, including her name among a dozen of other Republican names.

‘She didn’t poll tremendously high, but higher than we expected, and that only added to the seriousness of her consideration,’ the author goes on to explain in his book.

And Trump did not give up that idea, refusing to be convinced of choosing anyone else, despite many much more qualified candidates being brought up.

On the other hand, there was 34 year old fashion and real estate executive Ivanka who had no political experience at the time.

While she helped with her dad’s campaign, she’d never once held office.

And it sounds like he would not have given up until he got his way but the one to stop him was Ivanka herself.

Apparently, the First Daughter went to the POTUS and told him she did not think it was a good idea.