Donald Trump Tweets That Rudy Giuliani Has Tested Positive For The ‘China Virus!’ 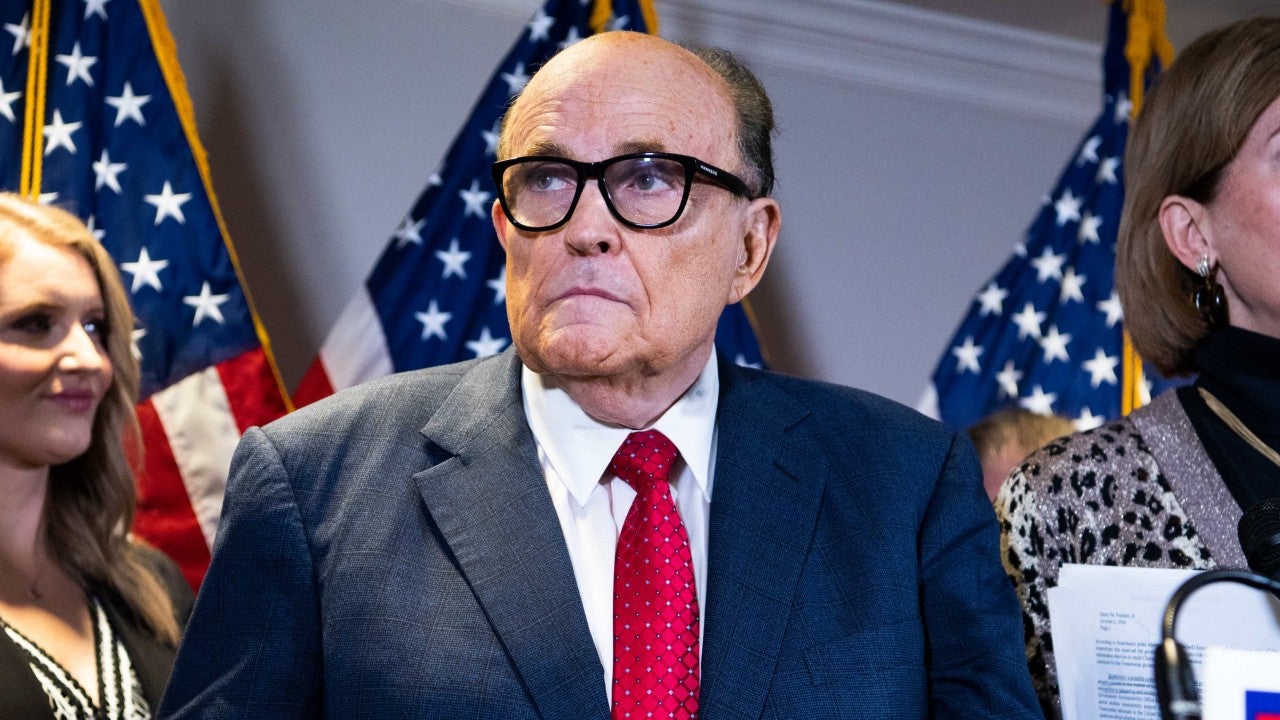 According to Donald Trump, his attorney, Rudy Giuliani, is the latest on his team to test positive for the COVID-19 virus! The current POTUS took to his favorite platform, Twitter, earlier today, to share the news and send his well wishes!

But that is not all he did! Trump’s message was not the longest and yet, he managed to gush over Giuliani’s accomplishments as the mayor of New York City, to add to his claims of voter fraud and praise Giuliani for his attempts to expose it and finally, call COVID-19, the ‘China virus’ – all in one tweet!

The controversial president’s tweet reads: ‘@RudyGiuliani, [who is] by far the greatest mayor in the history of New York City, and who’s been working tirelessly to expose the most corrupt election (by far!) in the history of the United States, tested positive for the China Virus. Get better soon Rudy, we will carry on!!!’

As you might know, Rudy is only the latest, out of a pretty long list of people from Trump’s team, to test positive for the COVID-19 virus.

Others who were also confirmed to have contracted it are campaign aide Boris Epshteyn, Donald Trump Jr. and Andrew Giuliani – Rudy’s son – to just name a few.

This comes after Donald and Melania Trump also had it and needed to quarantine at the White House, as indicated by the medical specialists but are now COVID-free.

In the meantime, Giuliani has been spending most of his time, ever since the election, appearing in front of Republican state lawmakers in an attempt to convince them that Joe Biden’s victory was a result of alleged voter fraud.

These claims, however, have been generally dismissed by federal and state judges since there is no evidence to prove them.

As per ET, the lawyer appeared without a mask in front of a Michigan House panel on Wednesday. 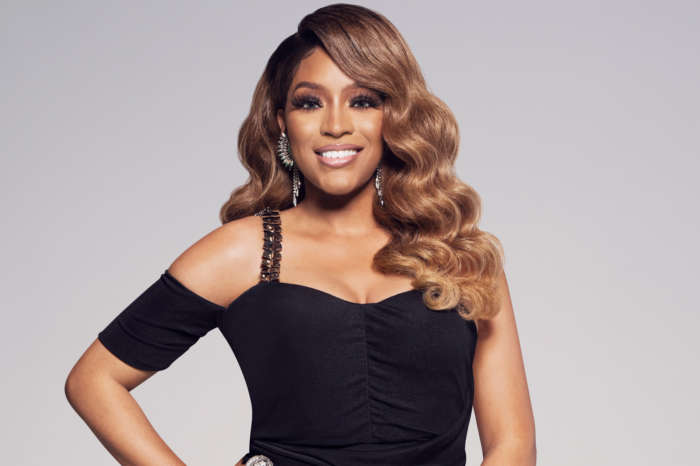 Drew Sidora Says She Is ‘Nervous’ To Join RHOA After Having Turned Down The Gig Twice Before - Here's Why!