Donald Trump Triples Down On Racist ‘Go Back’ Attacks After Ilhan Omar And Alexandria Ocasio-Cortez Defended Themselves — Is POTUS Winning? 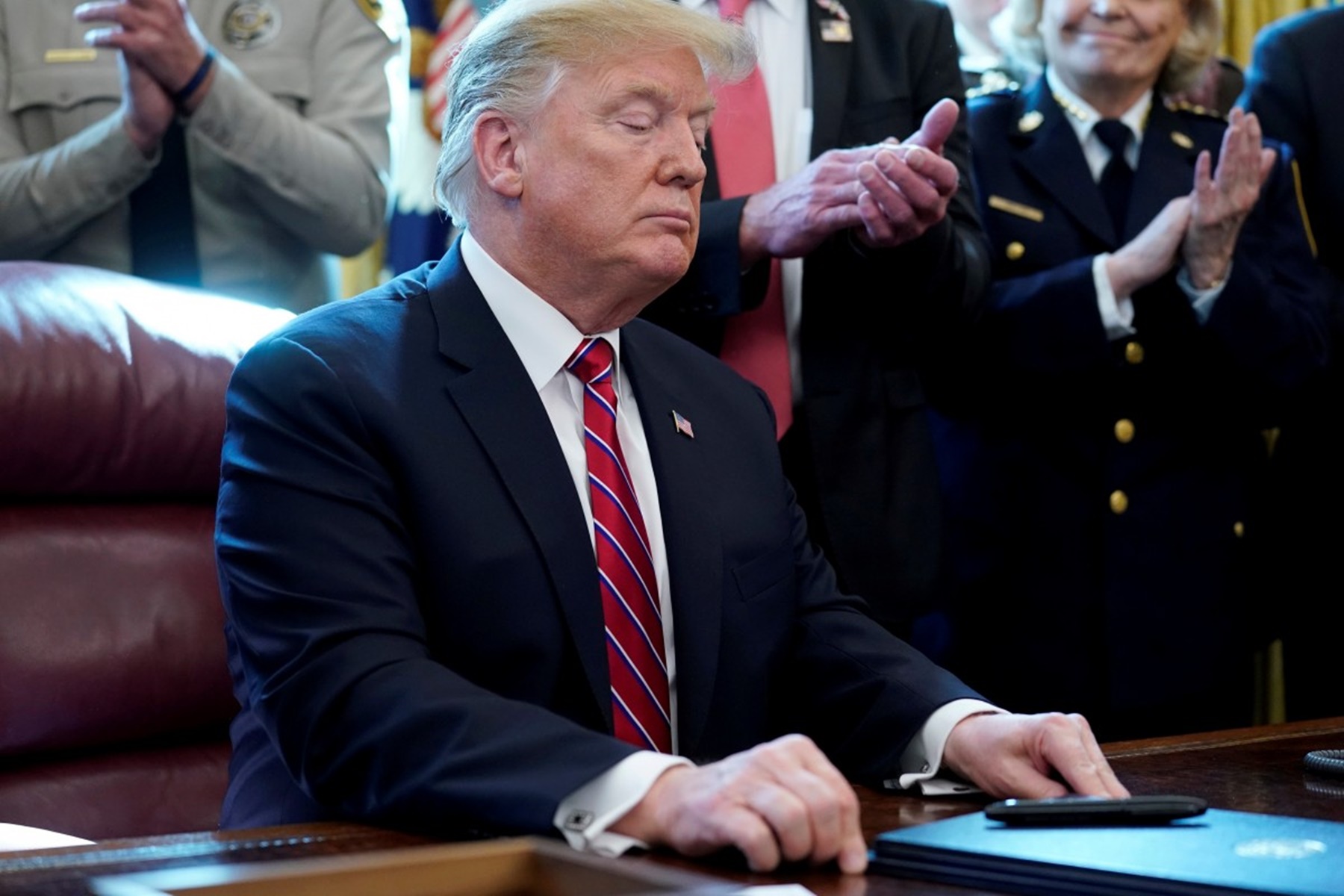 Rep. Ilhan Omar (D-Minn) made it clear that she is not going back to Africa; instead, she will do her job as a member of the Democratic party and call out Donald Trump when he attacks her and when they disagree on issues like immigration.

On Monday, the newly-elected congresswoman held a press conference where she destroyed the former reality star turned president who made a series of racist comments about her and three other Democrats — Reps. Ayanna Pressley (D-Mass.), Alexandria Ocasio-Cortez (D-N.Y.), and Rashida Tlaib (D-Mich.)

Over the weekend, Trump sided with House Speaker Nancy Pelosi in her feud with Omar, Ocasio-Cortez, Tlaib, and Pressley.

The real estate mogul said the four lawmakers who are all American citizens, (Omar is the only one born outside of the US), should “go back and help fix the totally broken and crime-infested places from which they came.”

Omar bashed Trump’s attacks on herself and fellow female minority politicians by saying: “This is a president who has overseen the most corrupt administration in our history. To distract from that, he’s launching a blatantly racist attack on four duly elected members of the United States House of Representatives, all of whom are women of color. This is the agenda of white nationalists, whether it is happening in chat rooms or it’s happening on national TV. And now it’s reached the White House garden.”

Omar went on to say that Trump is once more using tactics straight from the KKK playbook to divide this great nation.

She said: “He would love nothing more than to divide our country based on race, religion, gender, orientation or immigration status because this is the only way he knows how to prevent the solidarity of us working together across all of our differences.”

As soon as the press conference was over, Trump tripled down and told the politicians to leave.

He tweeted: “We will never be a Socialist or Communist Country. IF YOU ARE NOT HAPPY HERE, YOU CAN LEAVE! It is your choice and your choice alone. This is about love for America. Certain people HATE our Country….”

He added: “…They are anti-Israel, pro-Al-Qaeda, and comment on the 9/11 attack, “some people did something.” Radical Left Democrats want Open Borders, which means drugs, crime, human trafficking, and much more….”

Trump thinks the drama can help him in 2020. 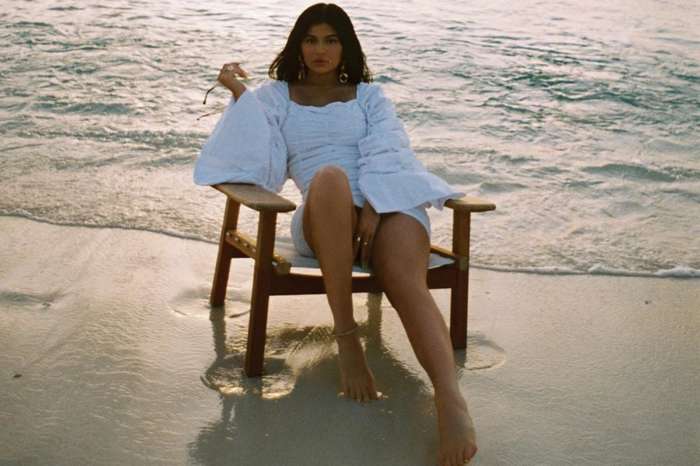