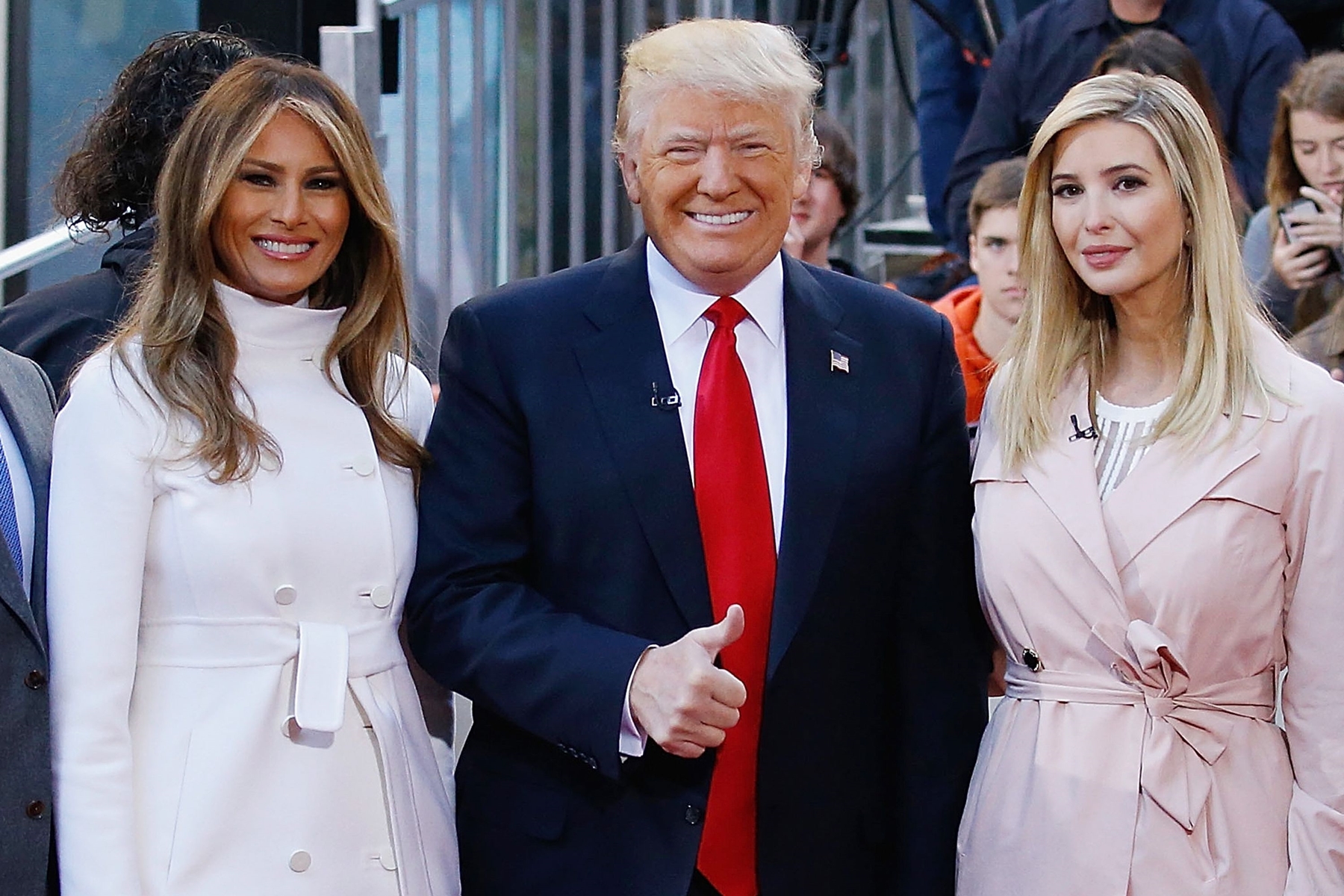 President Donald Trump is once more making headlines by throwing his wife and daughter under the bus.

Several respected media outlets claimed on Friday that both First Lady Melania Trump and her stepdaughter, Ivanka Trump, scolded the president over the racist chants at his campaign rally in North Carolina. It was reported that Vice President Mike Pence also called out the president.

Trump, who has been embroiled in a nasty feud with Rep. Ilhan Omar and told her to go back where she came from, had his supporters chanting “send her back” at the political event.

The New York Times published this after talking to a source: “Mr. Trump’s inner circle immediately appreciated the gravity of the rally scene and quickly urged him to repudiate the chant. Ms. Trump, his elder daughter, and senior adviser spoke to the president about it on Thursday morning.”

When Trump was asked about the report that first lady Melania Trump, his daughter Ivanka and Vice President Pence asked him to change his tune, he said this: “We — I talked about it, but they didn’t advise me. They told me, but I didn’t— fake news.”

But on Friday Mr. Trump claimed his family did not advise him on what to do — they just talked to him.

The president was asked how he would feel if someone told Melania to go back to Slovenia, he responded by saying: “Well if you go back into the four congresswomen, the things they’ve said about our country are terrible, what they’ve said about Israel are just terrible. I don’t know I can’t say for sure, but certainly, a lot of people say they hate our country, and I think it’s a disgrace what they’ve said. … I’ve done all of this for Israel. And then you have these people I think Omar I find it hard to believe but I hear Omar today put in or yesterday put in a sanctions bill against Israel and other things beyond sanctions. So when I hear that, you just can’t talk about our country that way. And when people are angry at them, I fully understand it.”

Trump said he will stop the chant if his backers bring it up again. The president has a habit of saying one thing and doing something else. 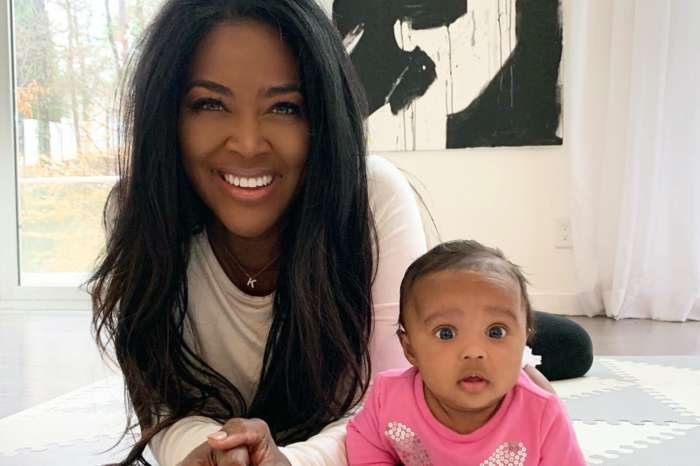