Donald Trump Threatens Mexico Over Illegal Immigration Border Crossings — Will He Go Through With It? 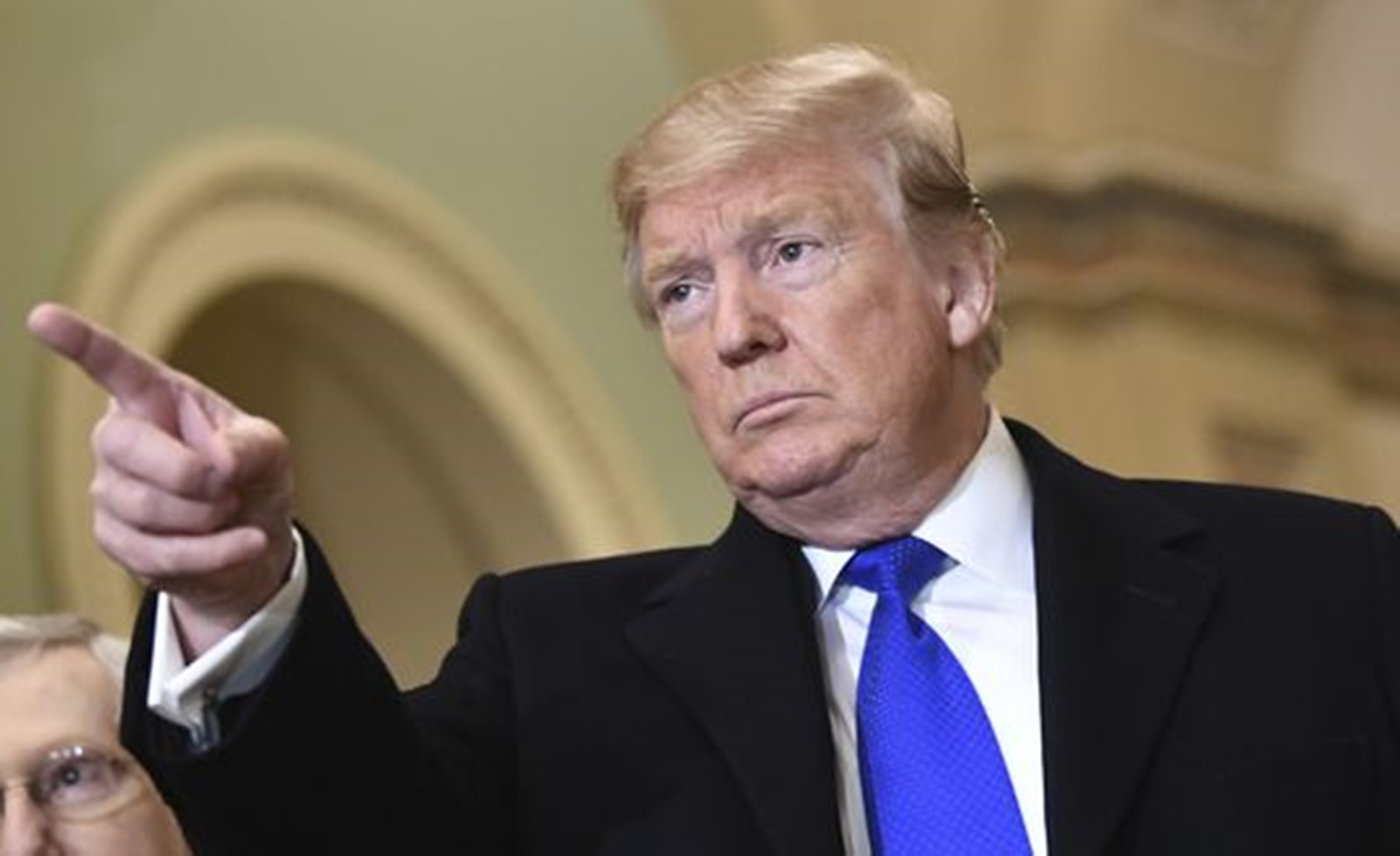 It is that time of the week again, President Donald Trump has gone yet on another epic Twitter rant where he has picked a target and decided to obliterate an enemy.

In the early hours of Friday morning, the leader of the free world found time from his busy schedule of governing the wealthiest country on earth to slam the Democrats and bash Mexico while at it.

Trump is still fuming over the fact that he was forced to declare a national emergency on the southern border in a bid to get the billions of dollars of funding for his wall.

Trump said he plans to close down the border if Mexico fails to stop illegal crossings and explained: “The DEMOCRATS have given us the weakest immigration laws anywhere in the World. Mexico has the strongest, & they make more than $100 Billion a year on the U.S. Therefore, CONGRESS MUST CHANGE OUR WEAK IMMIGRATION LAWS NOW, & Mexico must stop illegals from entering the U.S….”

He added: “…through their country and our Southern Border. Mexico has for many years made a fortune off of the U.S., far greater than Border Costs. If Mexico doesn’t immediately stop ALL illegal immigration coming into the United States through our Southern Border, I will be CLOSING…..”

POTUS went on to say: “..the Border, or large sections of the Border, next week. This would be so easy for Mexico to do, but they just take our money and “talk.” Besides, we lose so much money with them, especially when you add in drug trafficking, etc.), that the Border closing would be a good thing!”

Many believe that Trump is reacting to a report to he saw on his favorite Fox News show, Fox & Friends that focused on immigration.

CBP Commissioner Kevin McAleenan had this to say on the topic: “For the first time in over a decade, CBP is performing direct releases of migrants when [Immigration and Customs Enforcement] is unable to provide bed space to relieve overcrowding.”

He added: “We are doing everything we can to simply avoid a tragedy in a CBP facility. But with these numbers, with the types of illnesses we’re seeing at the border, I fear that it’s just a matter of time.”

Trump is great at driving the news. 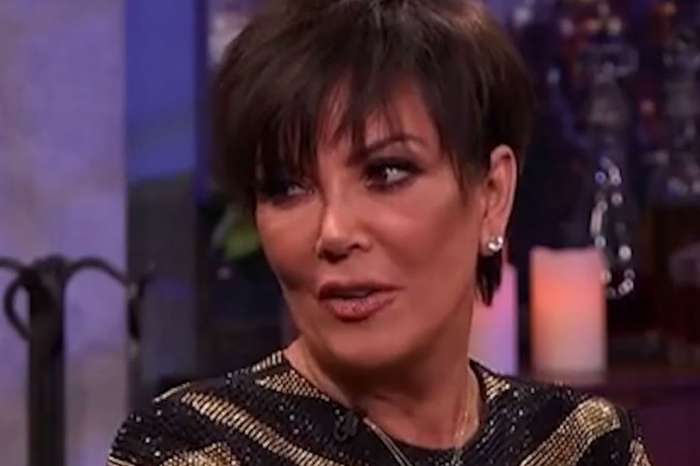