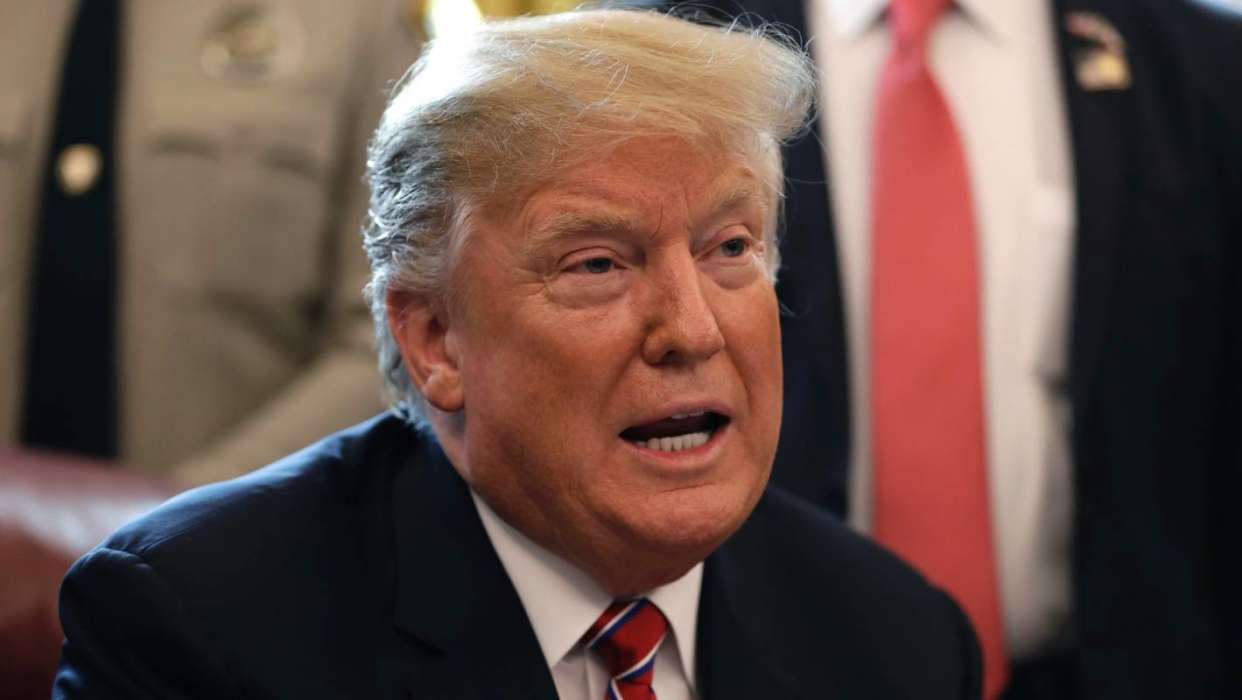 Earlier today, the president of the United States, Donald Trump, took to his Twitter account to slam the publication, Newsweek, after they released a story suggesting he would be busy playing golf and tweeting this Thanksgiving weekend.

Ironically, Trump spent his Thanksgiving visiting the United States troops in Afghanistan. In response to the article, Trump said on his account, “I thought Newsweek was out of business?” The tweet came alongside a photo of his son serving dinner to service members.

Additionally, the tweet included an image of the Newsweek story, which claimed the president would be tweeting and golfing. The president’s eldest son wrote on his account, “fake news gonna fake!” Newsweek later updated their article, stating that the president visited troops in Afghanistan.

Reportedly, while the president was there, he chatted with Ashraf Ghani regarding peace talks, in addition to the reduction of United States service members in the nation. Stephanie Grisham, the White House press secretary, wrote that it was a “dangerous area and he wants to support the troops.”

Together, we will preserve our freedom, we will protect our homeland, and we will defend our Great American Flag. Thank you, Bagram Air Field for welcoming me today—thank you for your service—and I wish you all a very Happy Thanksgiving! God Bless You, God Bless Our Military, and God Bless the United States of America!

The press secretary added that Trump and his wife, Melania, felt as though it was important to visit the troops during the Thanksgiving holiday because many of them are away from their families.

This wouldn’t be the first time President Trump made a surprise visit. Reported by Dylan Fisher on the 26th of November, this year, it was alleged that Donald went to the Walter Reed Medical Center suddenly and without explanation, leading many to think he was suffering from serious health problems.

When he came back from his trip to the institution, Melania was concerned and asked him right away how he was doing, because there were rumors he had a heart attack. Many media publications speculated on the politician’s alleged ailing condition.

However, Donald merely went for a physical, but the media reported he had suffered a heart attack. Addressing Melania’s concern, Trump claimed she shouldn’t have been surprised because he went to the medical center where he gets his physicals done. Trump praised the doctors there as well. 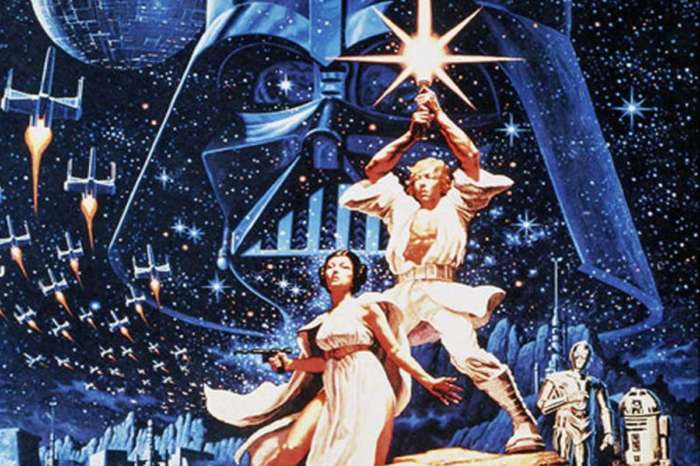