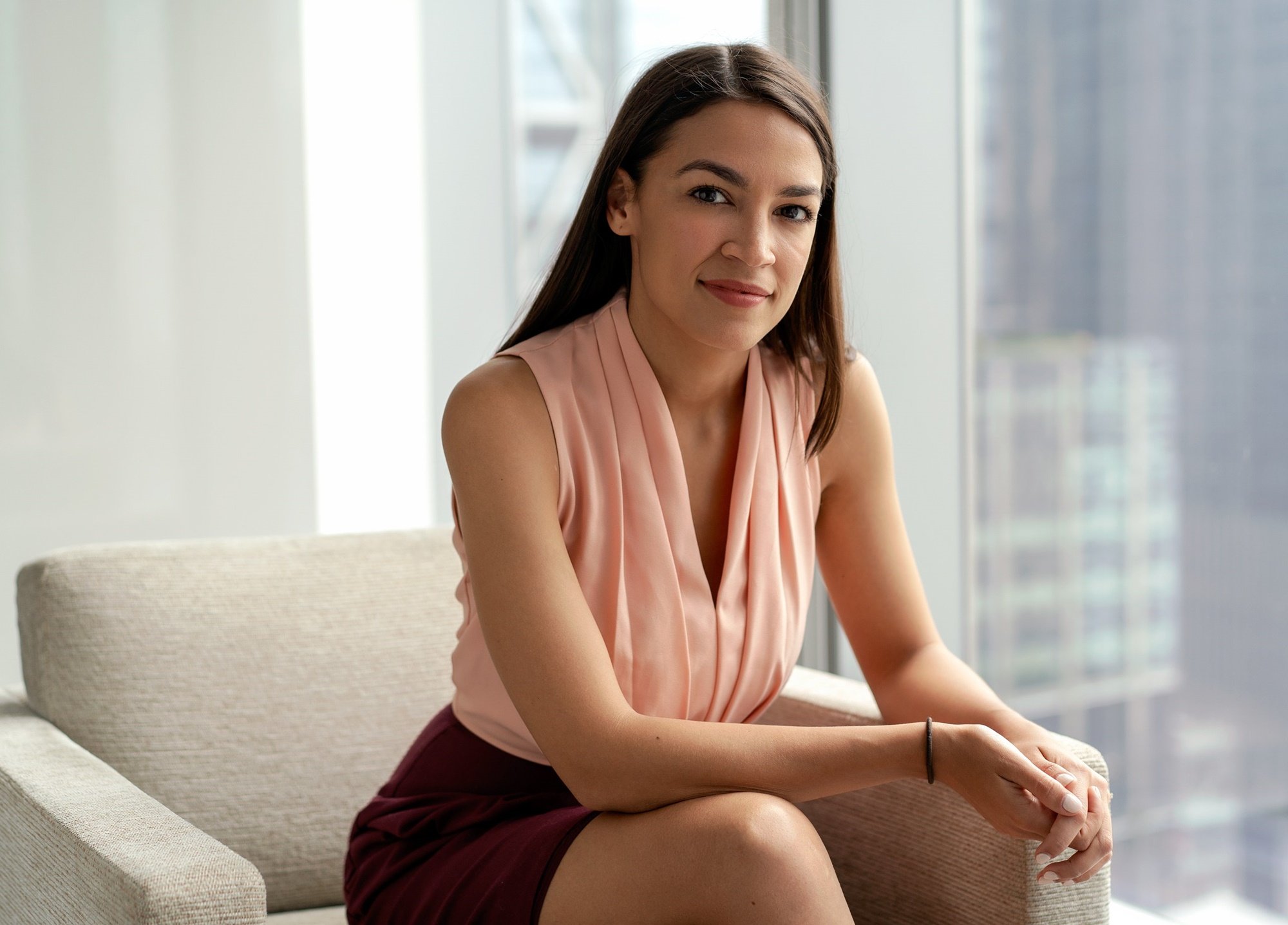 Donald Trump took matters very far over the weekend by telling a black congresswoman to go back to Africa, and Rep. Alexandria Ocasio-Cortez (D-NY) was ready to answer with an epic takedown.

With plenty of time on his hands despite having a country to govern, Trump decided to jump in the feud between Nancy Pelosi and a handful of Democrats including Ilhan Omar, AOC, Rep. Rashida Tlaib (D-MI) and Rep. Ayanna Pressley (D-MA).

Trump sided with the Democratic speaker and bashed Rep. Omar (D-MN) in a series of tweets in the early hours of Sunday morning where he told her to return to her home country as soon as possible.

Trump had this to tell the politician: “So interesting to see ‘Progressive’ Democrat Congresswomen, who originally came from countries whose governments are a complete and total catastrophe, the worst, most corrupt and inept anywhere in the world (if they even have a functioning government at all), now loudly……….and viciously telling the people of the United States, the greatest and most powerful nation on earth, how our government is to be run.”

You are angry because you can’t conceive of an America that includes us. You rely on a frightened America for your plunder.

You won’t accept a nation that sees healthcare as a right or education as a #1 priority, especially where we’re the ones fighting for it.

Yet here we are.

Trump, who wrongly assumed that all four Democrats were born in other countries, added: “Why don’t they go back and help fix the totally broken and crime-infested places from which they came. Then come back and show us how……..it is done. These places need your help badly, and you can’t leave fast enough. I’m sure that Nancy Pelosi would be very happy to quickly work out free travel arrangements!”

AOC had this answer: “Mr. President, the country I “come from,” & the country we all swear to, is the United States. But given how you’ve destroyed our border with inhumane camps, all at a benefit to you & the corps who profit off them, you are absolutely right about the corruption laid at your feet.”

She also tweeted: “You are angry because you don’t believe in an America where I represent New York 14, where the good people of Minnesota elected @IlhanMN, where @RashidaTlaib fights for Michigan families, where @AyannaPressley champions little girls in Boston.”

But you know what’s the rub of it all, Mr. President?

On top of not accepting an America that elected us, you cannot accept that we don’t fear you,either.

You can’t accept that we will call your bluff & offer a positive vision for this country. And that’s what makes you seethe.

One voter had this reaction: “Read him down I love how he said he’s not a racist but tell women of color to go back to their countries even though that country is America.”

Another commenter stated: “Tell that man that our native American friends say that he too should go back home. Will Melania also go back to where she came from?”

Is Trump a racist? 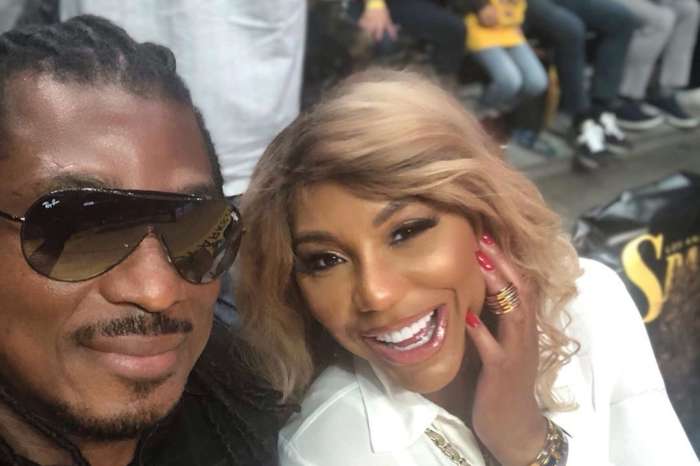 When you publish such news you give Trump supporters an excuse to believe the media is against him. Trump does enough awful stuff on his own. There is no reason to make up a story that he told someone to go back to Africa. He didn’t.