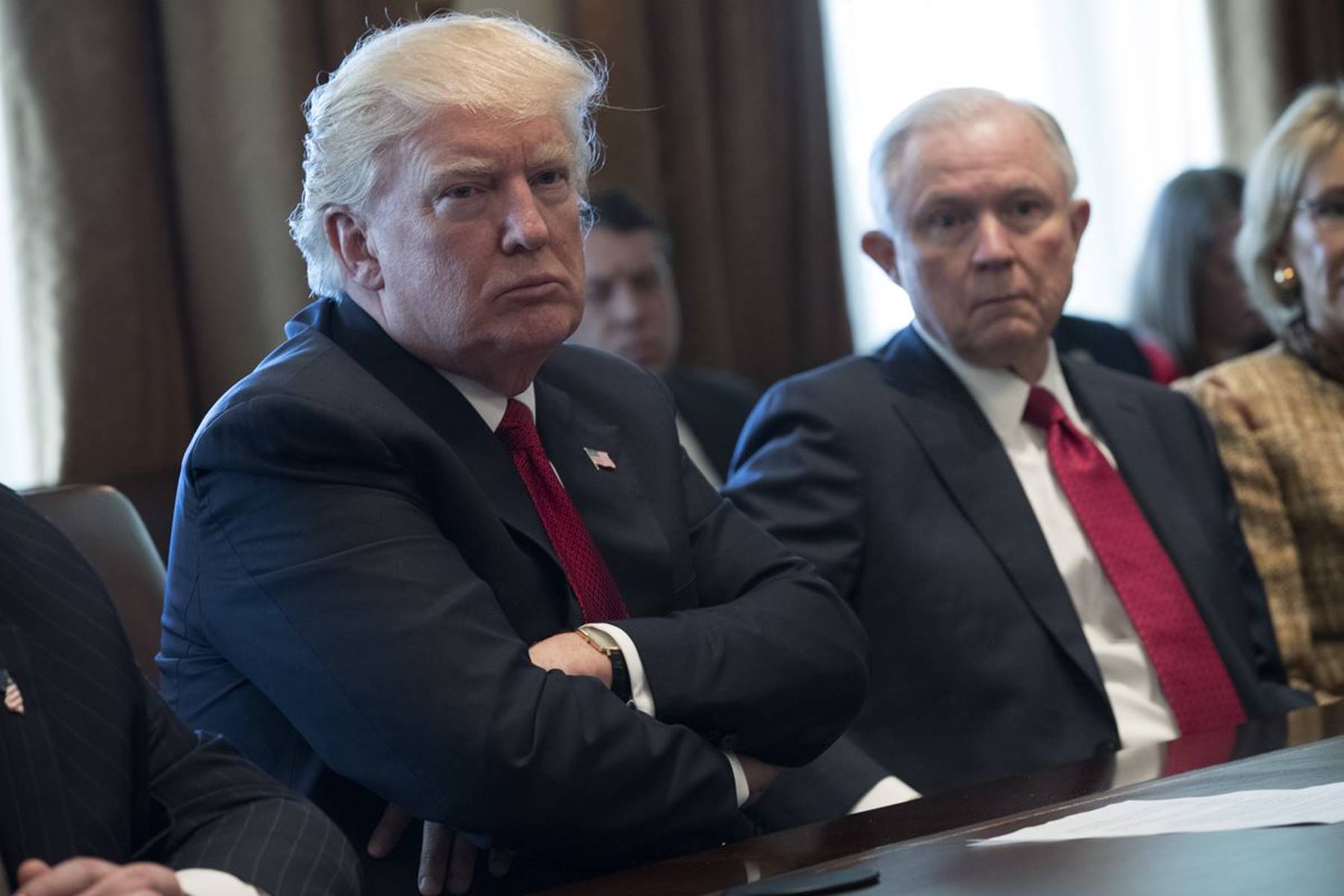 Although Speaker of the House Nancy Pelosi insisted that she would not consider impeaching President Donald Trump for quite some time until recently, she reversed her stance several days ago and seems to be planning something else right now.

According to Pelosi, she is now looking into a formal impeachment inquiry over his dealings with Ukraine and Russia.

This did not seem to sit well with Trump himself, who quickly took to Twitter to express his disappointment in the situation.

He accused the Democratic party of trying to ruin an important day for the United Nations, claiming that this was bad for the entire country.

He also lashed out at congressional Democrats with what many called a racist tweet where he claimed they are “Do Nothing Democrat Savages” as more lawmakers come out in favor of an impeachment inquiry over the president’s dealings with Ukraine.

The former reality TV star said: “Can you imagine if these Do Nothing Democrat Savages, people like Nadler, Schiff, AOC Plus 3, and many more, had a Republican Party who would have done to Obama what the Do Nothings are doing to me. Oh well, maybe next time!”

Meanwhile, Pelosi has confirmed that she is directing six committees to move forward with investigations about a possible impeachment inquiry.

Pelosi’s stance on the situation has been controversial for some time now, as she has received multiple calls to impeach Trump over the months, but has vehemently refused to even look into the possibility.

At this point, she seems to have completely changed her position and will be moving forward with the impeachment process with full force, depending on the outcome of the inquiry.

Many have been speculating about the reason behind Pelosi’s recent change of heart, but many believe that the transcript that showed Trump asking Ukrainian officials for a “favor” was the breaking point.

There is no shortage of suggestions in public discussions, though, and it has been interesting to see what people think about the current situation and the motivations behind it.

It will likely take some time to get to the bottom of it too. 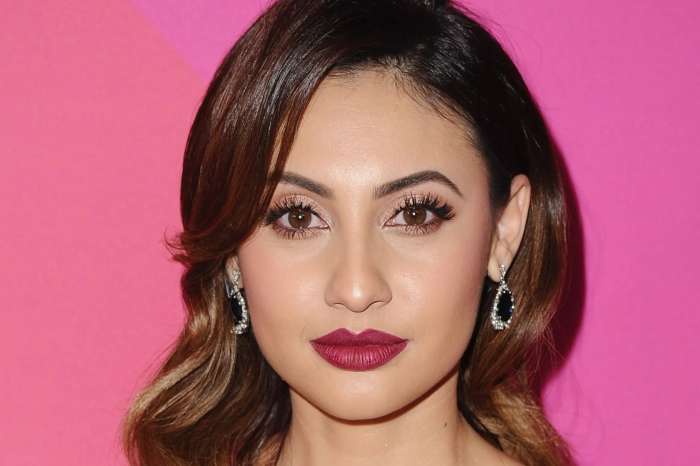 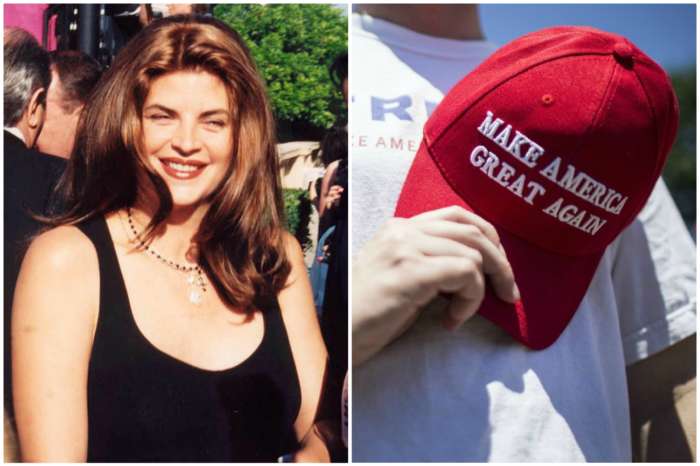 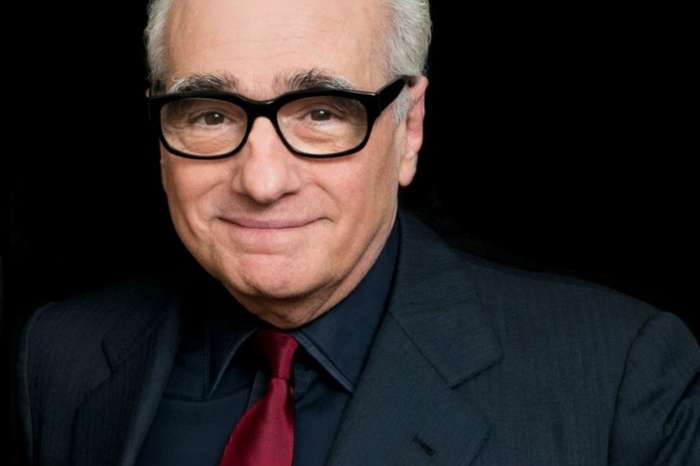