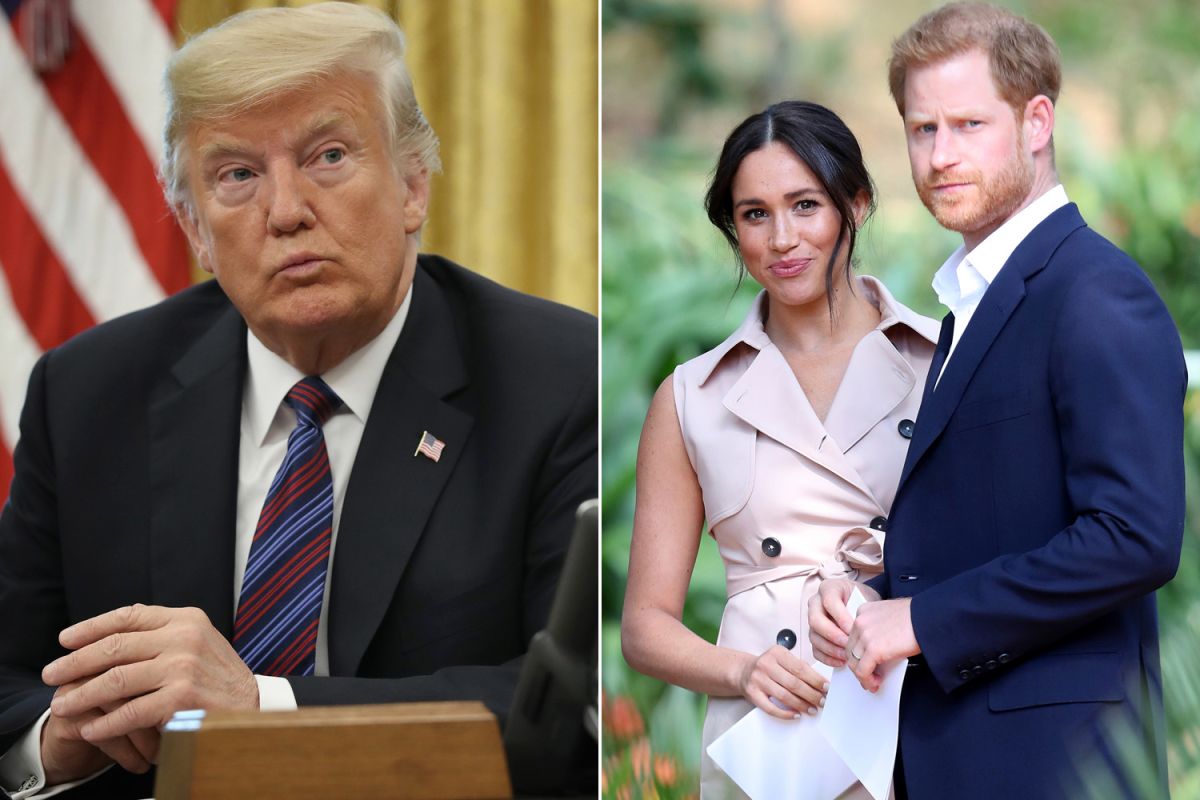 It looks like Donald Trump is not done dragging former royal family members Prince Harry and Meghan Markle. As you may be aware, the controversial American president has actually gone as far as to call Meghan ‘nasty’ after the actress criticized him for some misogynistic comments.

This time around, he was bothered by the fact that Meghan and Harry now live in Los Angeles after leaving the U.K. royal family and giving up their titles for a simpler life.

It turns out that Trump has some thoughts on this and he had no problem with putting them into words and causing some drama despite the huge COVID-19 crisis the whole world is currently dealing with that should have his entire attention.

What the Donald wanted to make very clear to the new residents of L.A. was that the American taxpayers won’t be paying their security detail.

Therefore, he tweeted: ‘I am a great friend and admirer of the Queen and the United Kingdom. It was reported that Harry and Meghan, who left the Kingdom, would reside permanently in Canada. Now they have left Canada for the U.S. however, the U.S. will not pay for their security protection. They must pay!’

This comes after reports that indeed, the former royals and their baby boy, Archie now live in her hometown of Los Angeles where Meghan’s mother Doria also resides.

The family of three has moved there from Canada a little over a week ago amid the Coronavirus pandemic.

It’s believed that they moved so that Meghan and maybe even Harry, would start to pursue different projects in Hollywood.

For now, however, they are still in self-quarantine due to the virus threat.

In the past, Meghan has made it clear that she dislikes Donald Trump, pointing out that his discourse is very ‘divisive’ and even ‘misogynistic.’

During an interview for The Sun, Trump clapped back, saying that: ‘I didn’t know [she said] that. What can I say? I didn’t know that she was nasty.’ 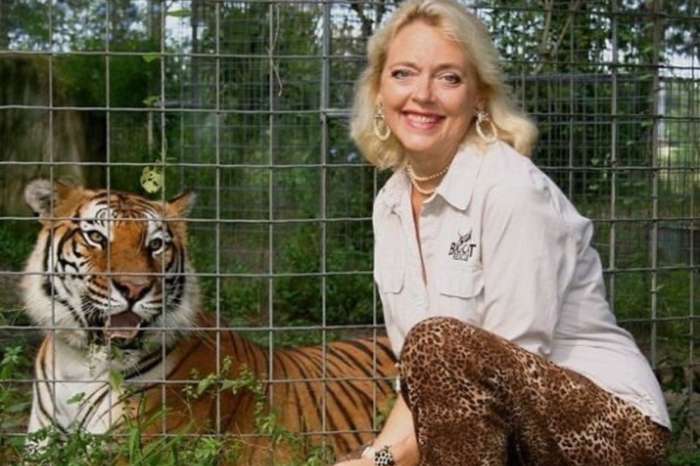