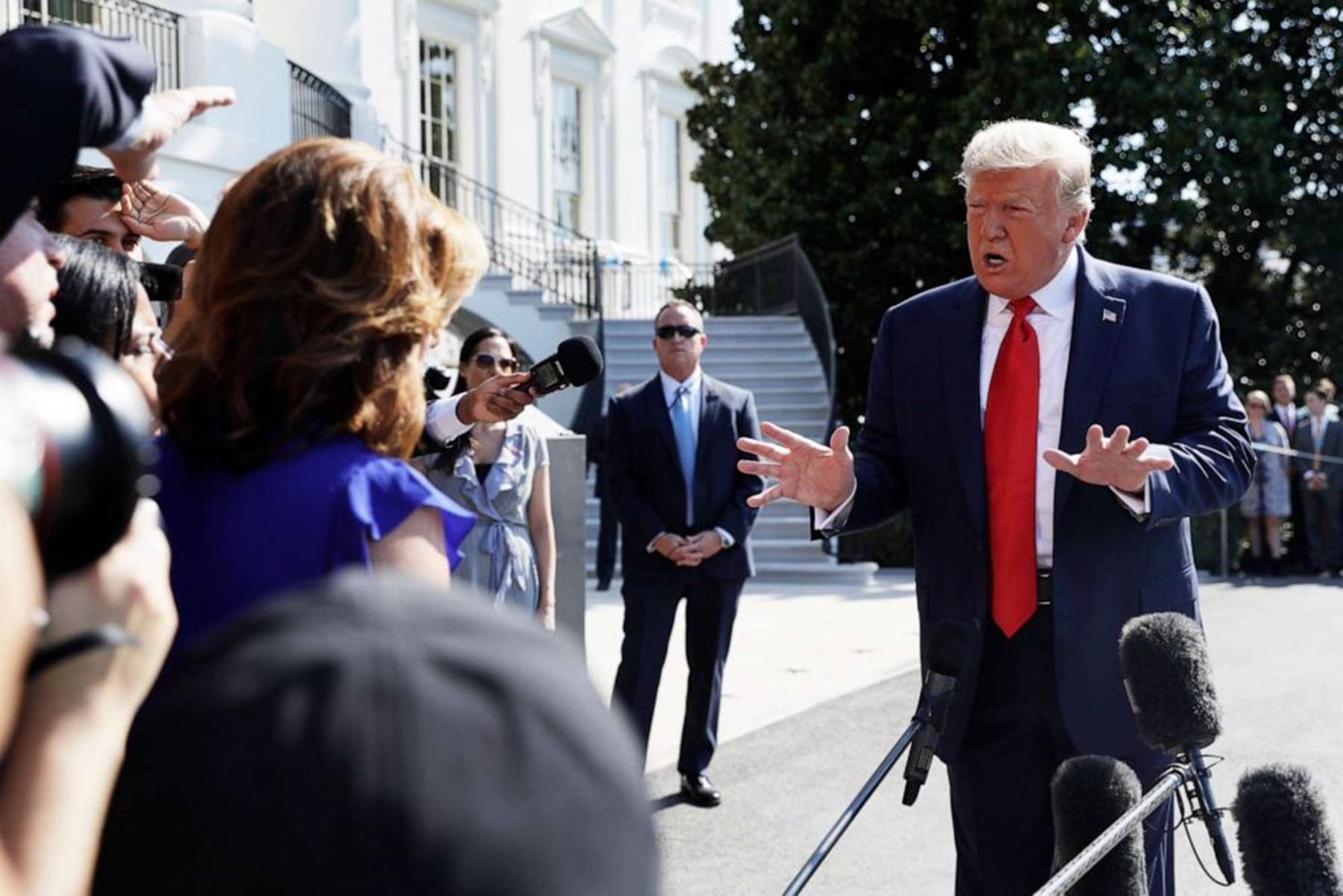 US President Donald Trump traveled to the scenes of two recent mass shootings which took dozens of lives. He was with his wife, Melania Trump. This comes hours after heavy worded statements made by members of both communities, who have expressed their firm disapproval at the idea of having Trump around.

The controversial president insisted on taking a trip to the areas, despite statements by locals that they would prefer not to meet him in person. Specifically, Trump has met a lot of opposition in El Paso.

It has been confirmed that eight patients being treated at University Medical Center in El Paso, Texas after the mass shooting refused to meet with Trump.

Mielke went on to explain Trump met only two victims who had already been discharged and accepted to return to the hospital with their families to talk and take pictures with the president.

Dayton is also a hot area with regards to attitude towards Trump, although the situation was a bit calmer there at least.

Trump’s visits have been described as highly controversial by commenters, and many have accused the president of trying to piggyback on the situation for his own gain, disrespecting the wishes of local residents.

On the other hand, others have pointed out that not everyone in the area disagrees with Trump, and it might have been beneficial to have him visit some of the affected places and talk to the people there.

He added: “….misrepresenting what took place inside of the hospital. Their news conference after I left for El Paso was a fraud. It bore no resemblance to what took place with those incredible people that I was so lucky to meet and spend time with. They were all amazing!o”

Some have also speculated that this is nothing more than posturing in preparation of the upcoming 2020 election.

This is not the first time Trump has been accused of using a situation like that for his own gain. 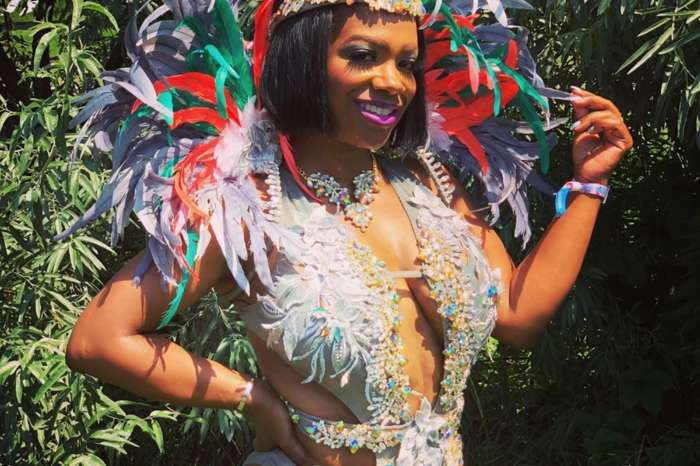 Kandi Burruss Goes To Caribbean-Style Carnival -- Her Twerking And Whining Abilities Are Criticized After Sharing This Video; Todd Tucker Will Say Otherwise