Donald Trump Slammed For Not Bringing Son Barron To The Fifth Game Of The World Series! 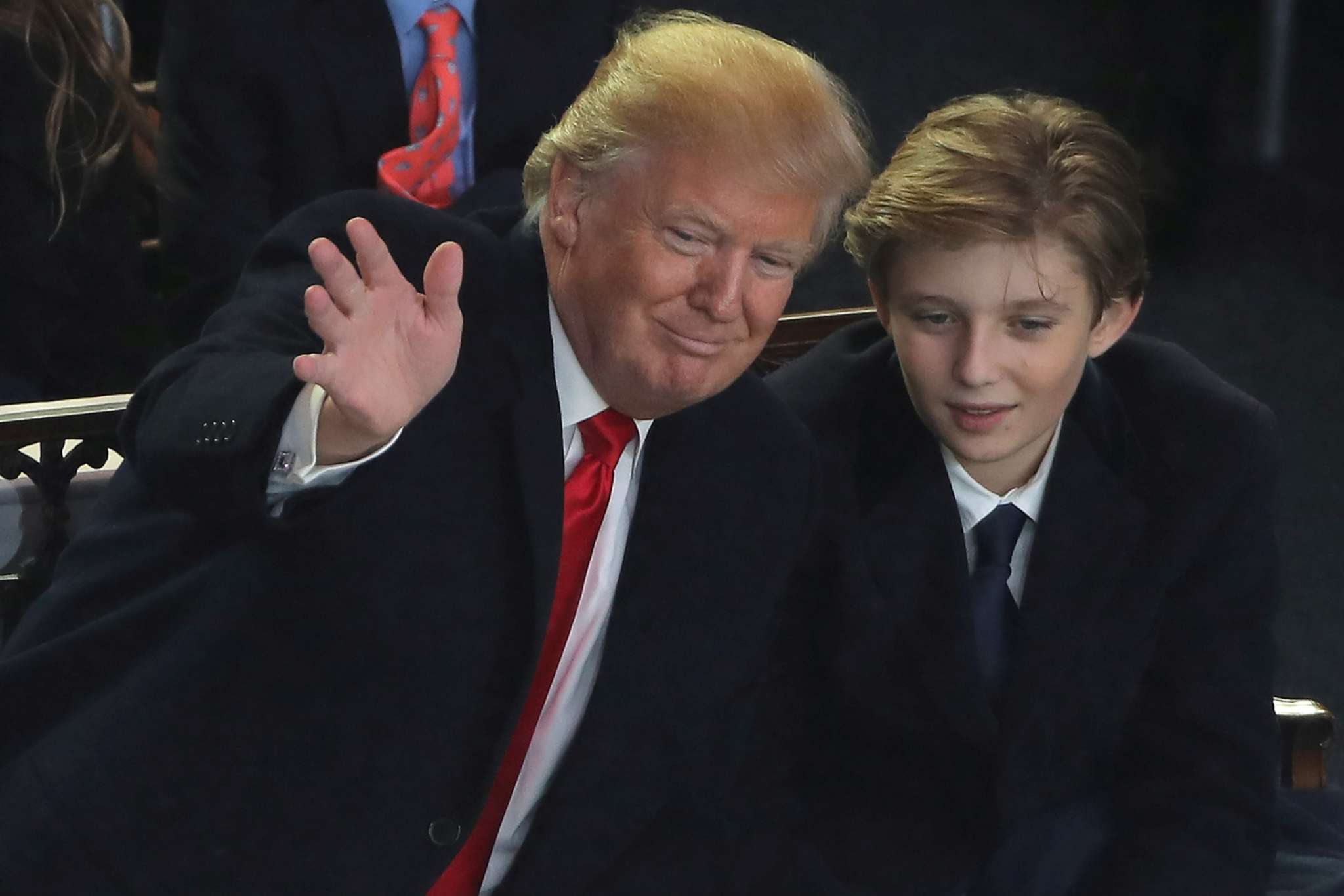 Social media does not understand why the president did not also take his youngest child, son Barron to the World Series Game 5 he attended with his wife, First Lady Melania Trump and other politicians. That being said, many expressed their confusion over his decision to leave the 13 year old at home.

As you may know, Trump did not have the best time at the game however since other attendees chanted ‘lock him up’ and booed him as he entered the stadium!

People were pretty annoyed that the Donald did not bring Barron along even though he is an MLB fan as well!

But, unless he was watching at home, given the cold welcome his dad received, maybe it was all for the better.

Or, who knows, maybe if the child was there as well, they would not have called out his dad in front of him like that after all!

Twitter was soon filled with all kinds of comments and jokes about the situation.

They just couldn’t believe the president did not bring his son with him at one of the biggest sports events of the year!

Aside from Barron, Trump also has no less than ten grandkids under the age of 12 and none of them was there either. What’s up with that?

Here are some of the reactions on Twitter: ‘Wait, some of you actually think Barron Trump wishes he was at a baseball game with Liz Cheney and Lindsey Graham rather than at home playing Fortnite and eating Cheetos?’ / ‘It’s been 15 hours since @realDonaldTrump tweeted anything. He must really be shook from getting booed at the game last night. I still can’t believe he didn’t take Barron Trump to the game though.’ ‘ /Not bringing your kid to a World Series game seems like a d*ck move for a dad to make. Unless your name is Barron Trump, then you appreciate the alone time at home.’

‘Barron Trump is probably on Google trying to figure out how to turn the audio of the boos into a clip he can set as the ringtone for his dad’s calls. ‘ / ‘If my dad was President and he didn’t take me to a World Series game I’d vote for [Elizabeth] Warren the next time,’ others baffled social media users wrote. 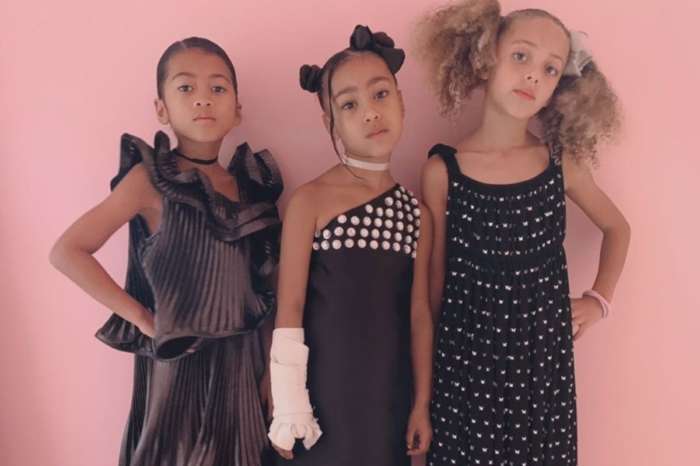