Donald Trump Says He Would Not Want Son Barron To Become A Football Player Ahead Of The Super Bowl – Here’s Why! 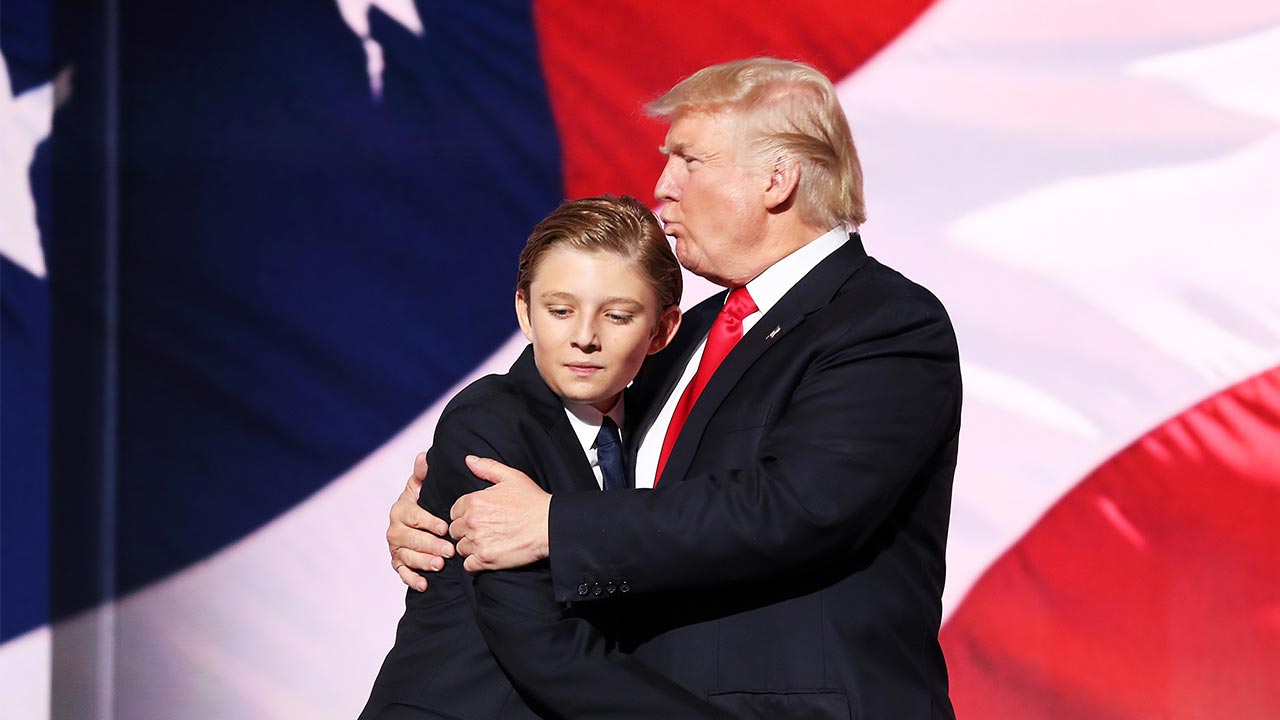 The President confessed that he would not encourage his youngest son, 12-year-old Barron to become a football player, just ahead of the Super Bowl. Here’s what Donald Trump had to say about the sport.

During a new interview for CBS’ Face The Nation, the current president revealed what he would think if Barron turned out to be interested in following that career path.

That being said, it turns out that he would not be too happy about it and expressed concern on how ‘dangerous’ of a sport it is.

When asked if he’d let his son play football, Donald replied: ‘It’s very, it’s a very tough question. It’s a very good question. If he wanted to? Yes. Would I steer him that way? No, I wouldn’t. I just do not like the reports I see coming out having to do with football — I mean, it is a dangerous sport, and I think it’s- I- it’s- really tough, I thought that the equipment would get better, and it has.’

He went on to explain: ‘The helmets have gotten far better, but it has not solved the problem. So, you know I- I hate to say it because I love to watch football. I think the NFL is a great product, but I think that as far as my son- well I have heard NFL players saying they would not let their sons play football. So. It’s not totally unique, but I- I would have a hard time with it.’

That is when Trump shared the fact that Barron is currently more interested in soccer than anything else so maybe a career as a soccer player is more probable.

In the end, however, it is definitely the boy’s choice when it comes to his future, so only time will tell if he’ll play soccer, football, follow in his family’s footsteps and go for politics or business or even do something entirely different! 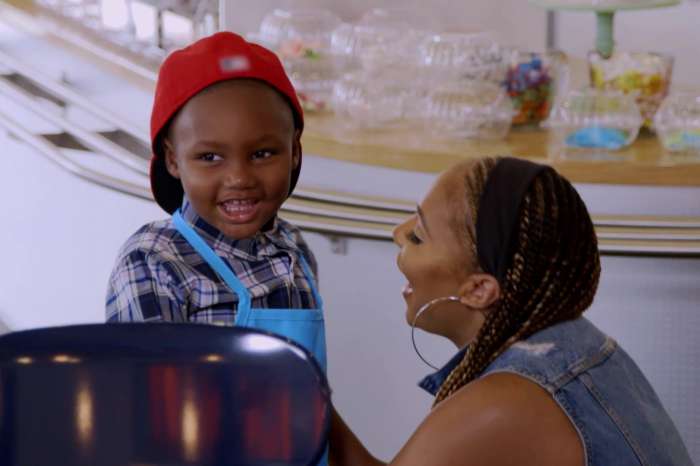