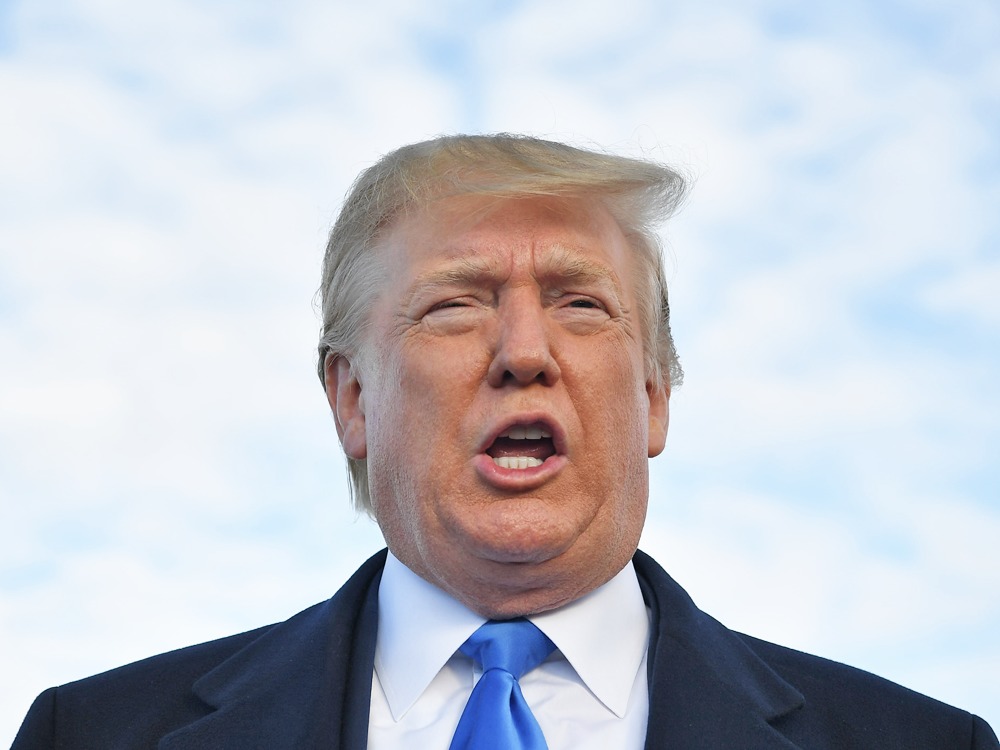 Donald Trump says he was happy with the way black-Americans turned out for him in the 2016 presidential election. Reportedly, The Independent and Politico both have recordings of the president saying how the supposedly low voter turn out among black-Americans was “great.”

The president claimed the numbers “sound(ed) lousy,” however, he noted how McCain received just 3% and Romney received 4%. The former host of The Apprentice claimed his administration did particularly well with Hispanics and women.

Trump claimed it was reported that female voters were all going to turn their backs on him, but they didn’t end up doing so. The president went on to say that they received 11%. According to FiveThirtyEight, the choice in candidates in 2016 led many to stay at home and avoid voting in the presidential election altogether.

Regardless, the topic of the black-American vote has been all over the headlines this year, especially after the Black Lives Matter protests that kicked off across the world, especially in the United States.

It’s commonly stated that black-Americans tend to vote for the Democratic party, which means many will turn out for Joe Biden this year if they choose to vote. However, due to Biden’s various verbal mishaps, some believe he might be in trouble.

At stake in this election is the survival of our nation. Joe Biden is the puppet of a Radical Left movement that seeks to destroy the American Way of Life!

As it was previously reported, Joe Biden was put on blast by social media users after he compared black-Americans unfavorably to the Latino community. He claimed Latin-Americans had a lot more “diversity” in terms of lifestyle and politics.

He later apologized and said he would never say such a thing. Donald Trump was just one person who claimed Joe Biden didn’t deserve the black community’s vote this year after the comments he had made.

Earlier today, it was also reported that Ice Cube questioned whether black America should even vote for the Democrats. Ice Cube claimed there wasn’t anything “in it” for black people.

He said it was the “same old thing” as they’ve always offered. Moreover, the rapper claimed he is concerned about what they intend to do if they kick out Trump. According to the former NWA member, there was a lot of talk about removing the current president, but no discussion of what to do after. 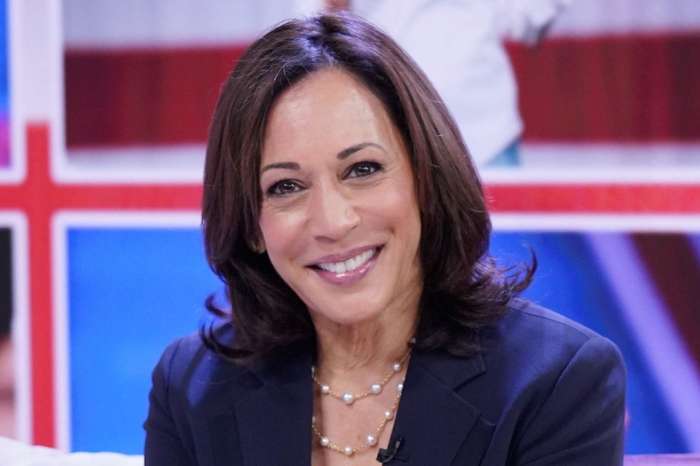