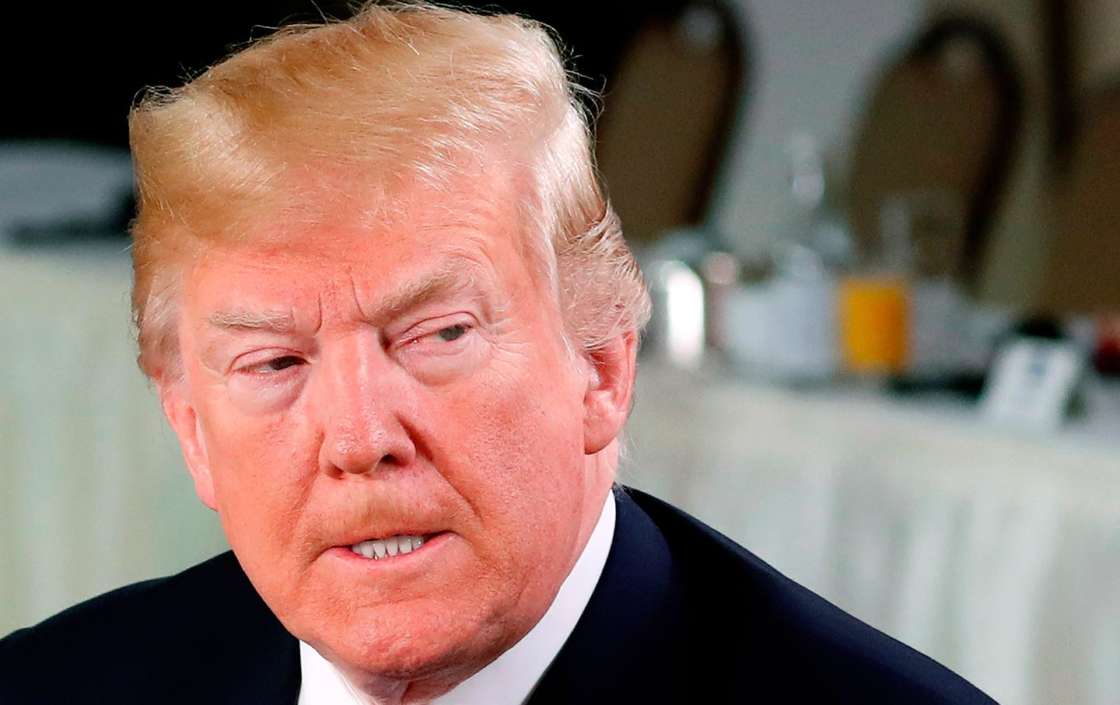 Donald Trump has been the subject of mockery ever since he first became the president in 2016. To be fair, the sitting president, regardless of who it is, is almost always the subject of ridicule, but celebrities and entertainers have had a lot of material with Trump on account of his various idiosyncrasies.

One such entertainer who has developed a great reputation for her Trump impersonations is Sarah Cooper, who often makes fun of the president’s interviews and speeches.

CNN claims Sarah Cooper gained recognition for her TikTok videos and later appeared on Jimmy Kimmel earlier in the month. The star now has a Netflix special coming out in the following months. In recent news, Trump actually commented on her impersonations, however, he claims he hasn’t seen them yet.

During an interview with Fox News which will air on Sunday at 9:00 pm, Steve Hilton asked the president if he had ever seen her parody of him, and Trump replied, “I have not, no.” The president went on to say that he’d like to see it. He asked, “Are they good or bad?”

Robert, I Love You. Rest In Peace!

Hilton said to Donald that he’d probably find them very entertaining, but the politician claimed he was only interested in seeing it if it was positive. If It’s not in good nature, he has no interest in watching it.

Hilton explained to him that it wasn’t meant to be positive, and the president went on to say he’d have to take a look sometime. As most know, Cooper first became famous earlier this year after her Trump impersonations went viral online.

They were shared by people such as Cher, Chrissy Teigen, Halle Berry, and Ben Stiller. One of her videos, “How To Medical” – which has since been viewed over 20,000,000 times – features the comedian making fun of Trump’s question about whether disinfectant and light could be put inside a person’s body to kill coronavirus.

Cooper has been active in the scene for years, including as a writer on Old News. She has also written other books like 100 Tricks to Appear Smart in Meetings as well as How To Be Successful Without Hurting Men’s Feelings. 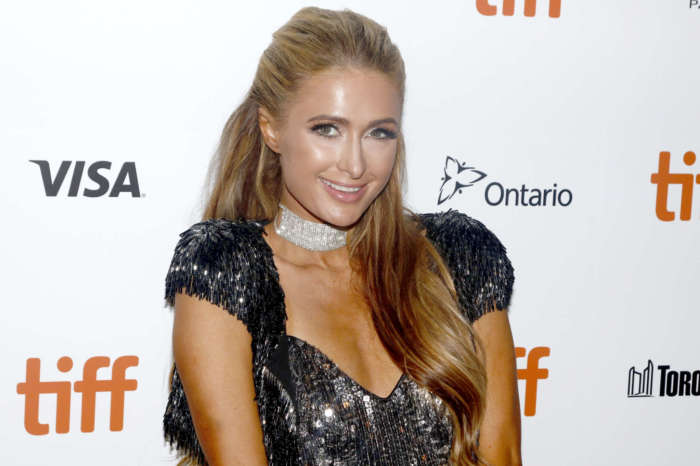