Donald Trump Ridicules Himself By Morphing Into Thanos, The Villain From ‘The Avengers’ In New Video — POTUS Seems Not To Know Of The Character’s Demise 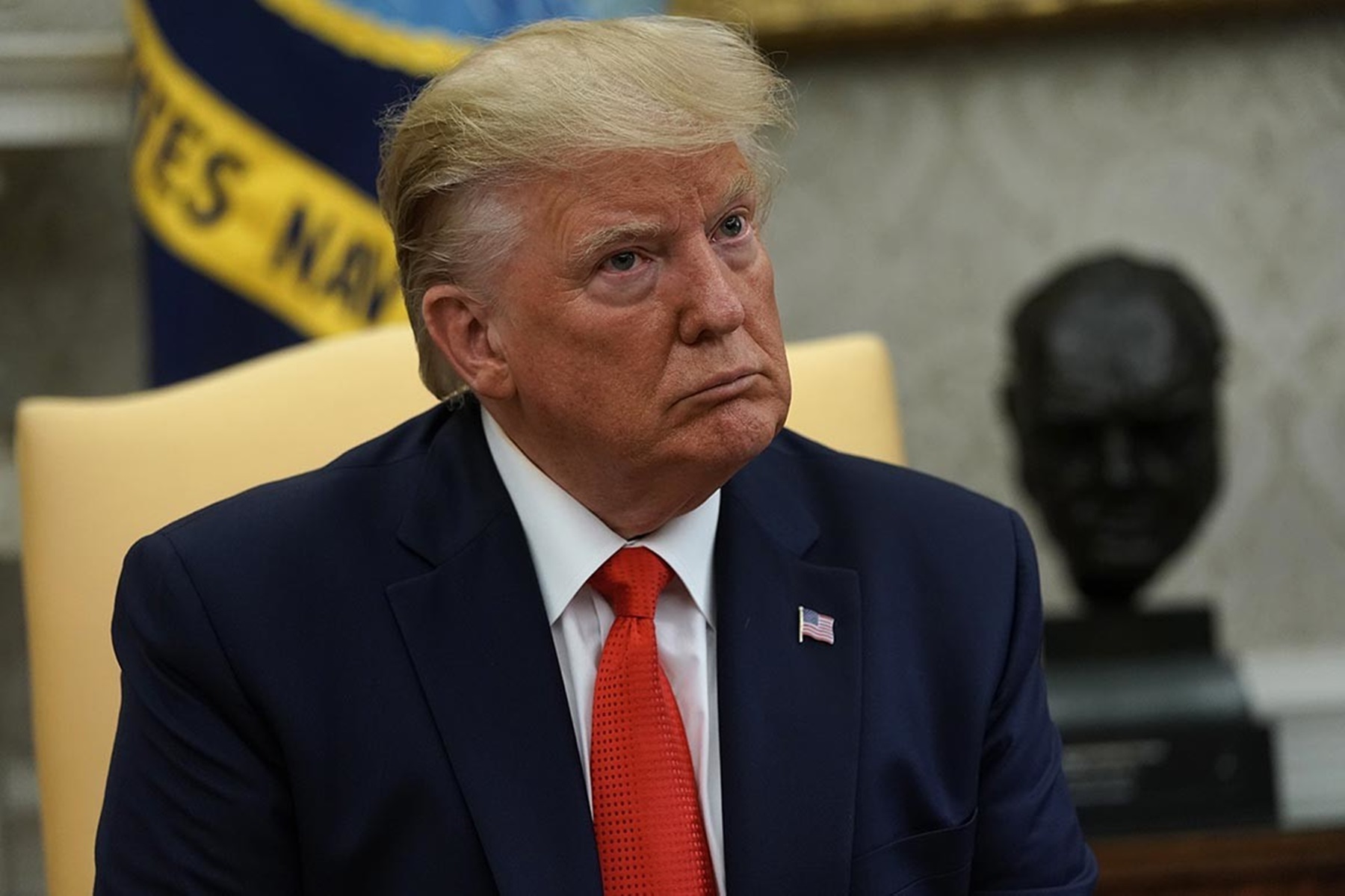 President Donald Trump has some American voters asking questions like, “is this what campaigning has come to?,” and “I’m in the twilight zone 😩?,” after his campaign released an unreal and eye-popping ad for his reelection in 2020.

The campaign took to social media where they unveiled a low-budget doctored clip of the president as Thanos, the infamous villain from the Avengers film franchise.

The video, which has been seen by over 3 million people, shows Trump as Thanos saying, “I am inevitable” before snapping his fingers to obliterate the Democratic House leadership.

A message accompanying the clip read: “House Democrats can push their sham impeachment all they want. President Trump’s re-election is.”

Many took to social media to say the ad is foolish because, in the movie Endgame, Thanos is defeated.

One person said: “LMAO, I sure hope he ends up like Thanos. I want to move to another planet 🙄.”

Another commenter shared: “He’s a damn joke. I keep believing he’s the president dawg. He got too much time on his hands. This is a horror movie-worthy. The real MAGA moment will be when this disgrace of a human is out of office.”

This voter claimed: “I’m pretty sure all this division of people politics and country is making Putin happy. So even if Trump is impeached, he still accomplished everything he wanted. Damage to this country that will take decades to fix.”

House Democrats can push their sham impeachment all they want.

Trump also made the news the way he does typically — by lashing out at public figures he dislikes — this time around, he went after Justice Department Inspector General Michael Horowitz.

He said at a rally: “The FBI failed to disclose the nature of the political hit job to the FISA court, they hid it … and they lied. Folks, they spied on our campaign. Never happened before in the history of our country, and we’re really wise to it.”

Trump also bashed House Speaker Nancy Pelosi (D-Calif.), House Intelligence Committee Chairman Adam Schiff (D-Calif.), and several other Democrats by saying: “The congressional Democrats are pushing the impeachment witch hunt has to do with Ukraine. But that’s already failing. People are saying they’re not even a crime. This is the lightest, weakest impeachment. They’re impeaching me. You want to know why? Because they want to win an election.”

Trump knows how to have the media talking. 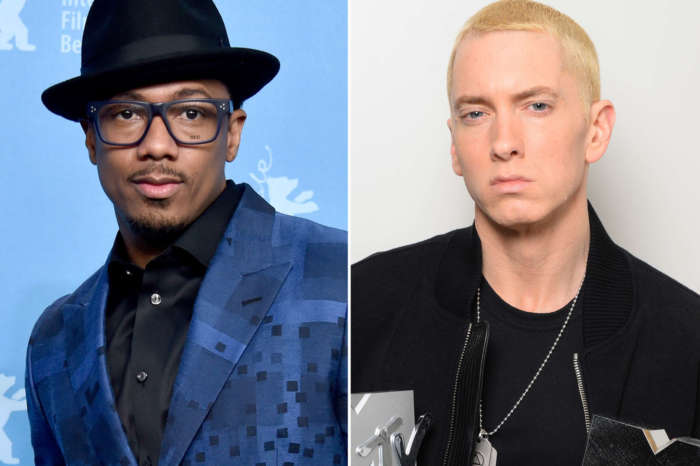