Donald Trump Responds To Speculations He Has ‘Parkinson’s’ After This Video Gets ‘#TrumpIsNotWell’ Trending! 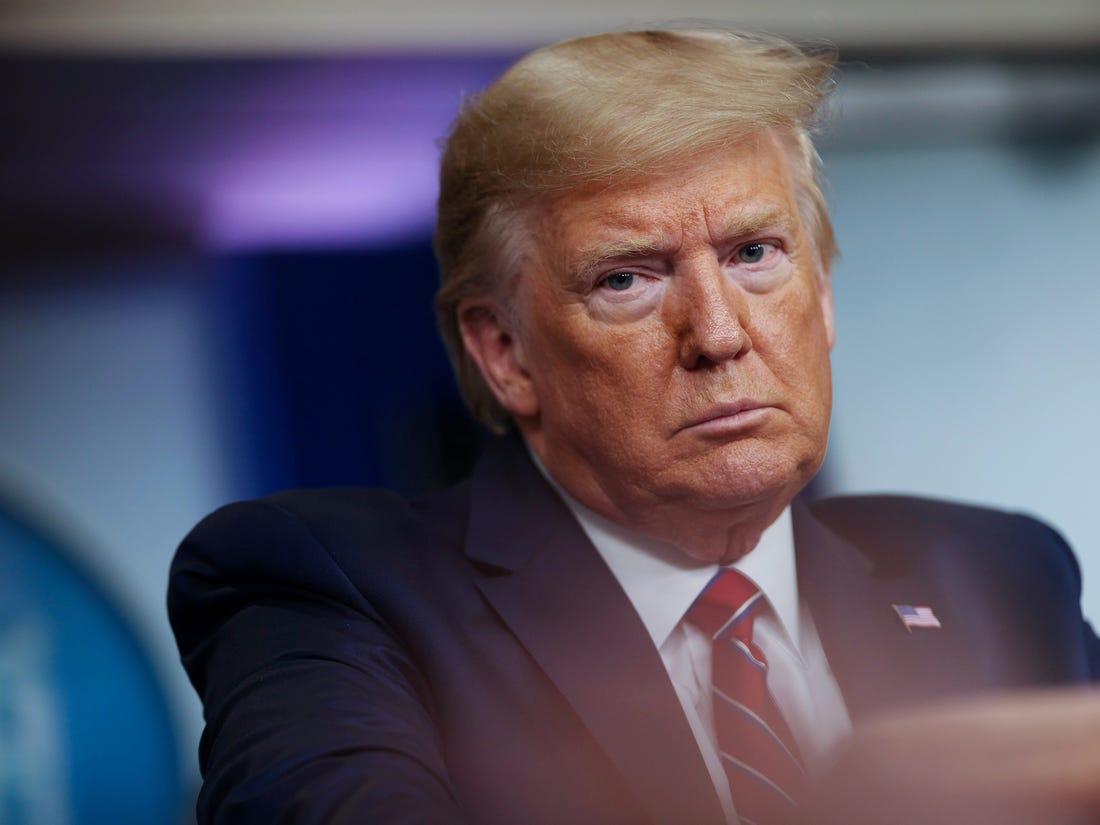 During a new interview, Donald Trump stated that he doesn’t have Parkinson’s disease – at least, he doesn’t think so! This rumor started after the POTUS walked down a ramp at West Point really carefully and looked all shaky.

Following his trip to the United States Military Academy at West Point a few days ago, people started to question Trump’s health and it seems like he was quite shocked by it.

The current president walked so slowly down a ramp that the hashtag #TrumpIsNotWell started to trend on Twitter!

Sure enough, he found out people were theorizing about his health online and proceeded to respond to the speculations in detail during a brand new interview with Wall Street Journal ‘s Michael C. Bender.

Yet again, this guy has an amazing ability to draw attention to the things that embarrass him the most.

According to the president, he doesn’t ‘think’ he has it!

‘I went to West Point over the weekend, made a very good speech, according to everybody. They said the speech was one of the best. The kids thought it was one of the best they’d ever heard. Stood up there for a long time saluting,’ Trump stated in part.

He went on: ‘After the helicopters came over, the hats went up, the general said, ‘Sir, Are you ready?’ I said, ‘I’m ready.’ And he led me to a ramp that was long and steep and slippery. And I said, I got a problem because I wear the leather bottom shoes. And you know what I mean, they’re slippery. I said, General, I got a problem here. That ramp is slippery.’

The POTUS argued that the ramp was long and steep and there was no handrail, in addition to it being slippery and his shoes being the worst ones to wear in that situation.

That being said, he stated that he walked so slowly and carefully because he did not want to give the ‘fake media’ the satisfaction of capturing him falling over.

‘Final ten feet I ran down to level ground. Momentum!’ he stressed. 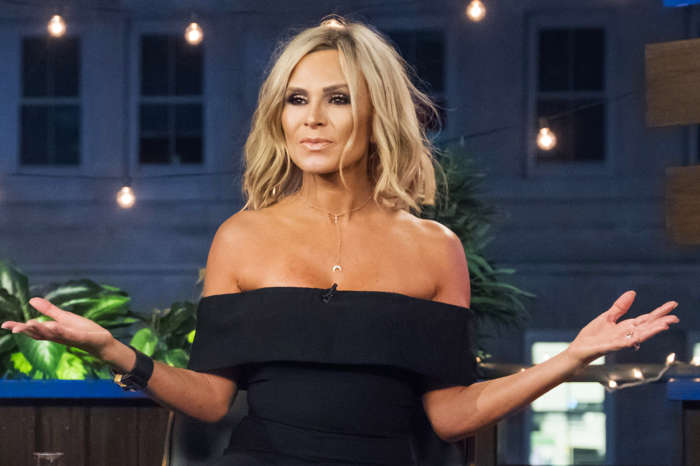 Tamra Judge Says She'd Love To Be On ‘RHONY’ Now That She Left ‘RHOC’ - Here's Why!