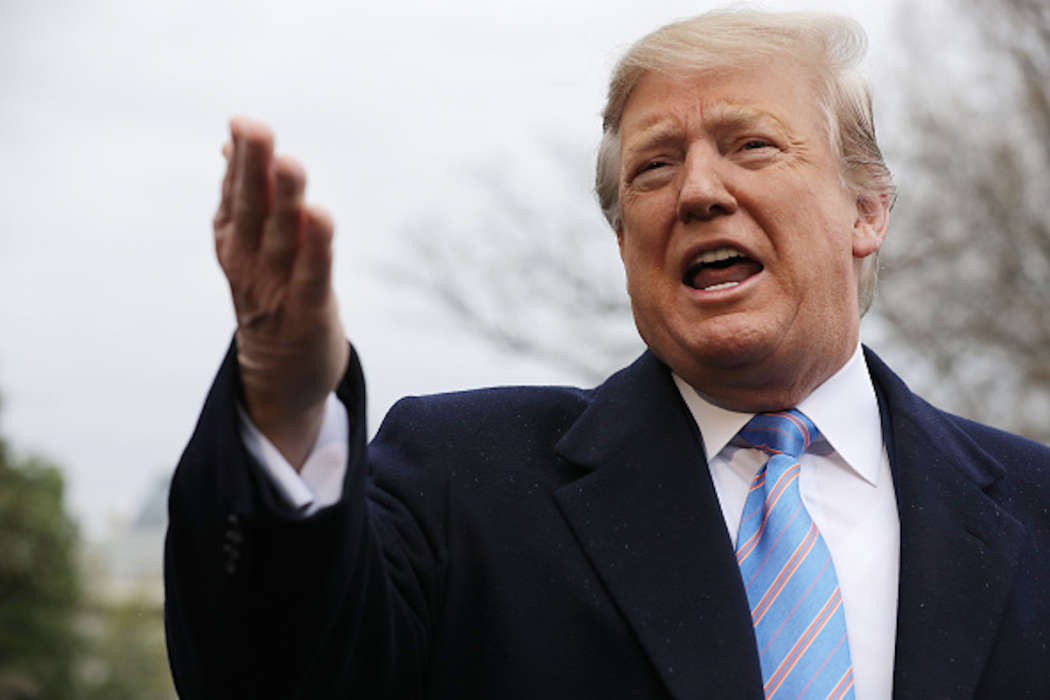 According to a report from The Hollywood Reporter, Nancy Pelosi, the Democratic House Speaker, invited the president of the United States, Donald Trump, to join the House Impeachment inquiry to testify just one week before the House invites several key witnesses.

The president has claimed that the process has been created at his disadvantage, and Pelosi welcomed Trump to answer some of the questions in writing if he wants. During her appearence on Face The Nation on CBS, Pelosi said Trump was more than welcome to “speak all the truth that he wants if he wants.”

Chuck Schumer, as well, the Senate Democratic leader, made the same suggestion, stating that if the president doesn’t like what he has been hearing as of late, then he could come to the committee and testify under oath.

Schumer insinuated that the president must be hiding something if he has been blocking particular witnesses from showing up at the committee to testify under oath.

Where is the Fake Whistleblower?

On Twitter, Trump has repeatedly tweeted his criticism of the Democratic Party, accusing them of being the “The Do Nothing Dems,” who are now wasting even more time. During her interview on CBS, Pelosi stated she would most definitely protect the identity of the whistleblower, despite Trump’s repeated calls for the person’s identity to be revealed. Trump reportedly doesn’t believe such a person exists.

Last week, Trump was on the receiving end of criticism after he fired back at Marie Yovanovitch, the former ambassador to Ukraine. Trump’s comments reportedly sparked the ire of both Republicans as well as Democrats.

Ohio Republican, Mike Turner, during an appearence on State Of The Union, stated that he found the tweet “generally unfortunate.” With that said, however, he noted that a tweet wasn’t an “impeachable offense,” and it definitely wasn’t criminal either. 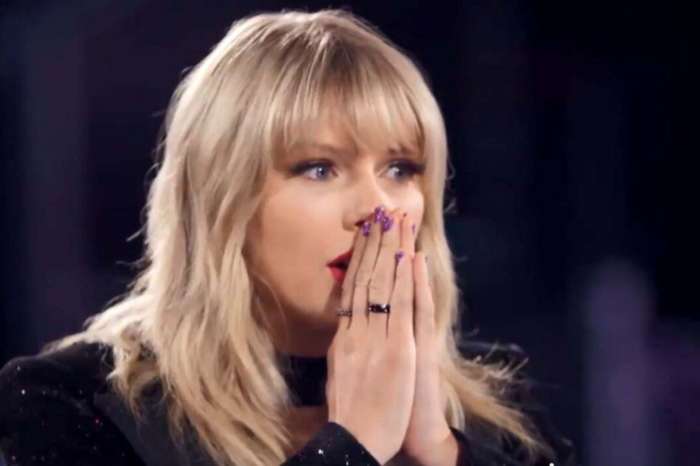 Taylor Swift Reportedly Determined To 'Make A Statement’ About Her Career And The Scooter Braun Drama While Performing At The AMAs!