Donald Trump Reportedly Planning To Air ‘The Apprentice: White House’ Show After His Presidency Comes To An End 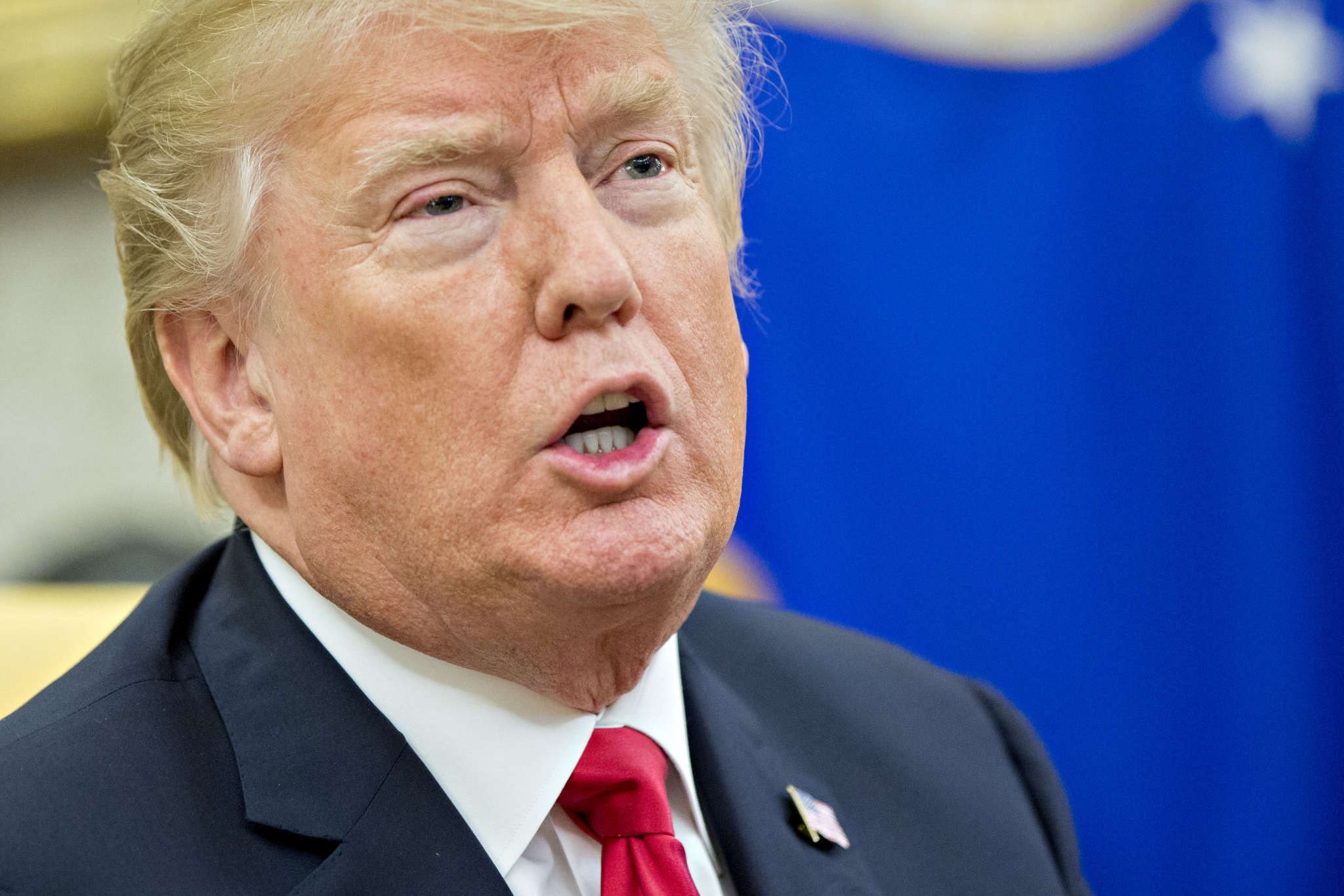 It sounds like Donald Trump may just go back to reality TV after his presidency comes to an end. According to an insider report, the current President of the United States could very well return to the small screen since he and The Apprentice creator Mark Burnett have actually already discussed partnering up again.

Sources tell The Daily Beast that they have been pitching ideas for when his presidency ends.

After all, Trump became famous when he started being the face of The Apprentice and continued to be so for its first fourteen seasons!

Apparently, he’s even told some of his close associates since taking office that he misses hosting the series on NBC.

So why not go back to it after the whole President thing is done, right?

But what is even more interesting is that, reportedly Trump and Burnett are seriously thinking of naming the upcoming show The Apprentice: White House!

The reason is that, this time around, the show would be all about politics and politics only!

One source told the news outlet that ‘There have been several discussions between Burnett and Trump about The Apprentice: White House. It is something Burnett thinks could be a money-spinner and Trump is very keen on doing.’

But given how people have been responding to his outings lately – with booes – it’s possible that Trump’s show will not really be well received either!

As you probably know, the Leader of the Free World was booed while in attendance at two separate sports events – at the game 5 of the World Series and also at a UFC 244 fight in New York! 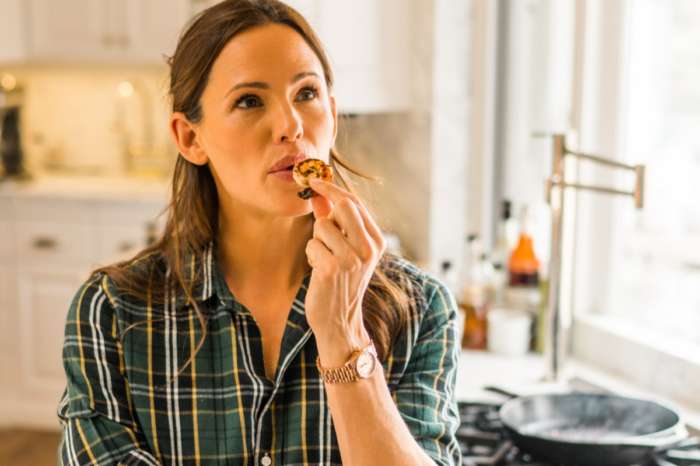