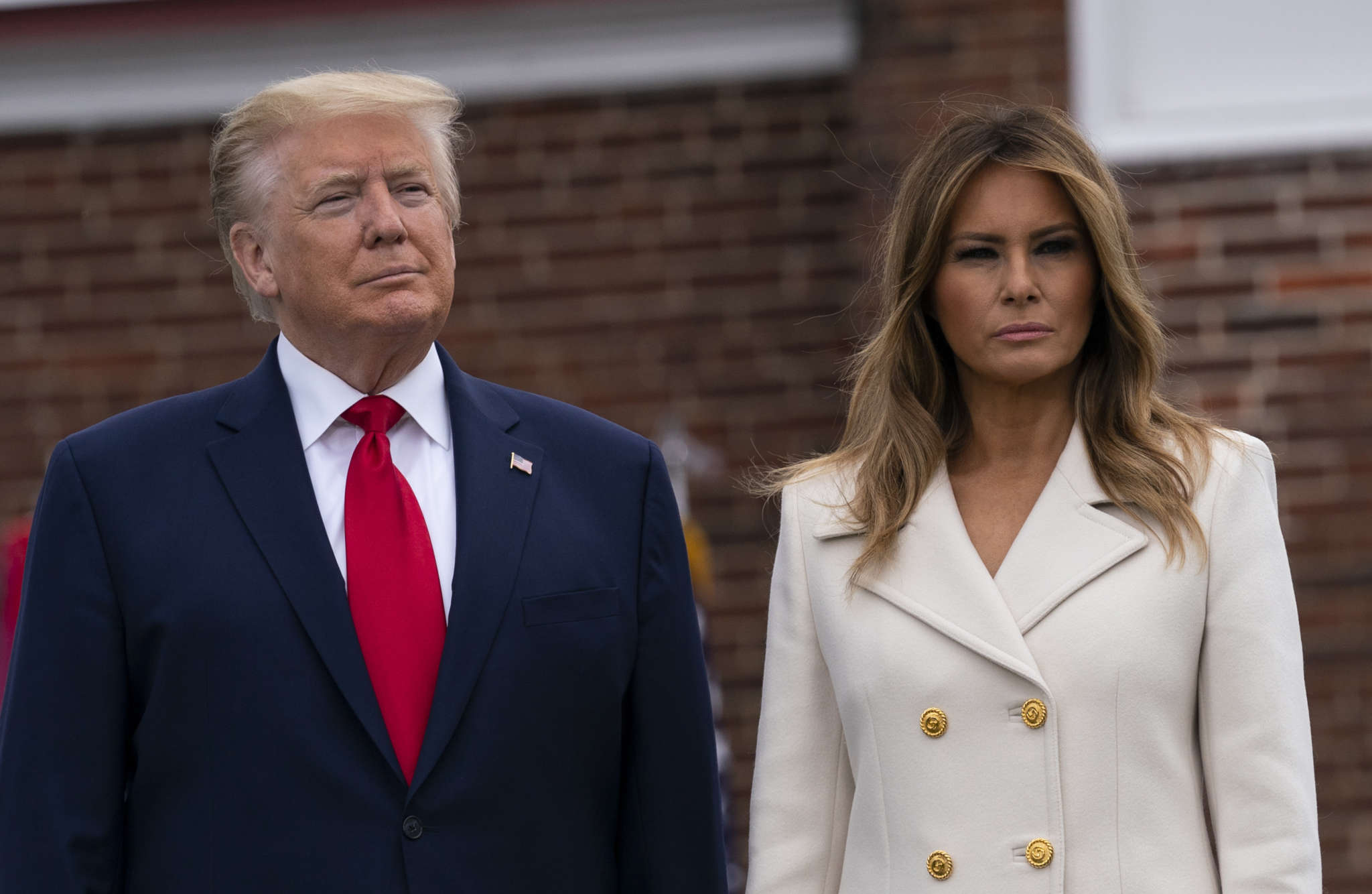 According to some reports, Donald Trump was not too happy with his wife, Melania Trump‘s Mar-a-Lago renovations! Apparently, he made it well known during a loud argument with staff at his private club three days before Christmas!

It is expected that Donald Trump will be relocating to Mar-a-Lago next month when he will have to leave the White House so Joe Biden can take his place.

But the problem is that the Donald is supposedly not a fan of the new white marble and dark wood interior design, a lot of which has been overseen by Melania herself!

One insider shared via CNN that ‘He was not happy with it,’ adding that they witnessed some loud arguments between Trump and the club’s management about the decor.

The outlet explained that the renovations have been happening for weeks and they are meant to make the club’s space look larger.

Trump was supposedly unhappy with other parts of the renovation as well, not just the interior design and even though he was well aware Melania was responsible for a lot of the changes, he still made his opinion very clear to the staff.

In fact, he hated the white marble and dark wood style so much that he had them removed immediately!

More precisely, Donald spent most of his time behind closed doors and did no really interact with the staff members nearly as much as he usually does.

‘The vibe was very off,’ another unnamed insider told CNN, comparing Trump’s latest visit with the many others that came before it.

Either way, it looks like the Trumps are still planning on hosting their annual black-tie New Year’s Eve party at Mar-a-Lago. 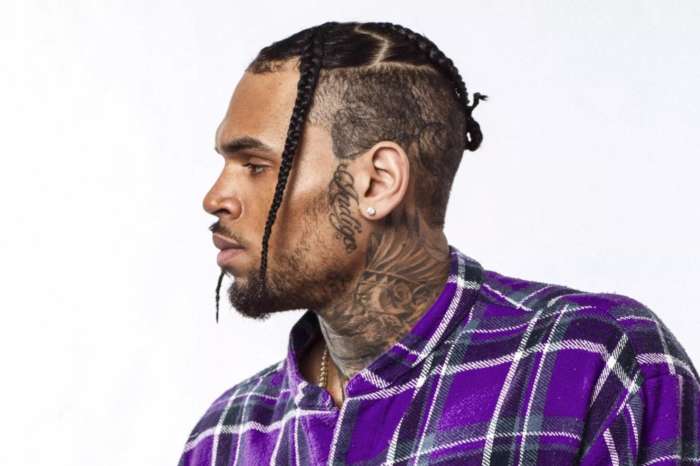 Chris Brown Posts Rant About His Music After Receiving Some Hate