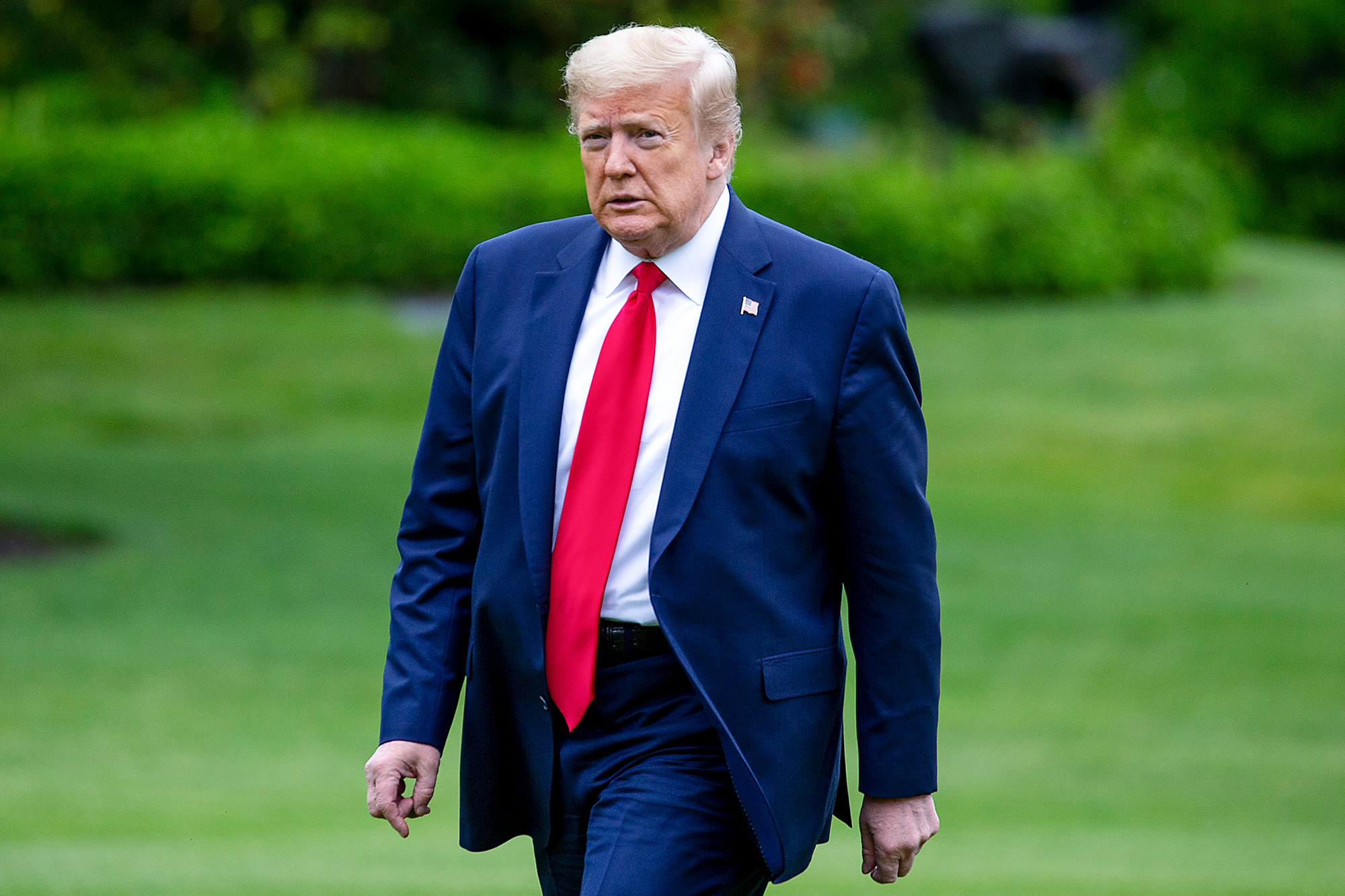 There have been reports going around that Donald Trump took shelter in a bunker amid the explosive Black Lives Matter protests and people on social media have been mocking him a lot, some posts even comparing his actions to what Hitler also did in the past when things stopped going his way! The outrage over the president’s response to the George Floyd situation has been taking over Twitter.

That being said, these posts have been filled with anger but also mocking and calling Trump out.

For instance, someone wrote alongside pics of Joe Biden speaking with some of the protestors: ‘Hey Donnie, while you’re cowering in the bunker like Hitler did in 1945 when he knew that he was done, why not take a long at how a REAL president does it?’ Yikes!

Yesterday, amid the protests, the White House was also blacked out, another user tweeting about it that: ‘As country rages over racist police violence, the White House went dark, lights turned off. Nobody’s home. We don’t have a president. America is a failed state.’

At this point in time, the White House is yet to respond to the speculations that Donald Trump has been spending his time in the so-called Presidential Emergency Operations Center, aka, the official White House bunker!

In fact, spokesperson Judd Deere told the New York Times that ‘The White House does not comment on security protocols and decisions.’

The current president has been getting a lot of backlash over how he’s chosen to deal with the crisis that arose in the aftermath of George Floyd’s senseless murder.

Angered by the racism and injustice, protesters have taken over Minneapolis in a rather violent way.

In response to their actions, Trump called them ‘THUGS’ and argued that they are ‘dishonoring the memory of George Floyd and I will not let that happen. Just spoke to Governor Tim Walz and I told him the Military is with him all the way. Any difficulty and we’ll assume control, but when the looting starts, the shooting starts.’