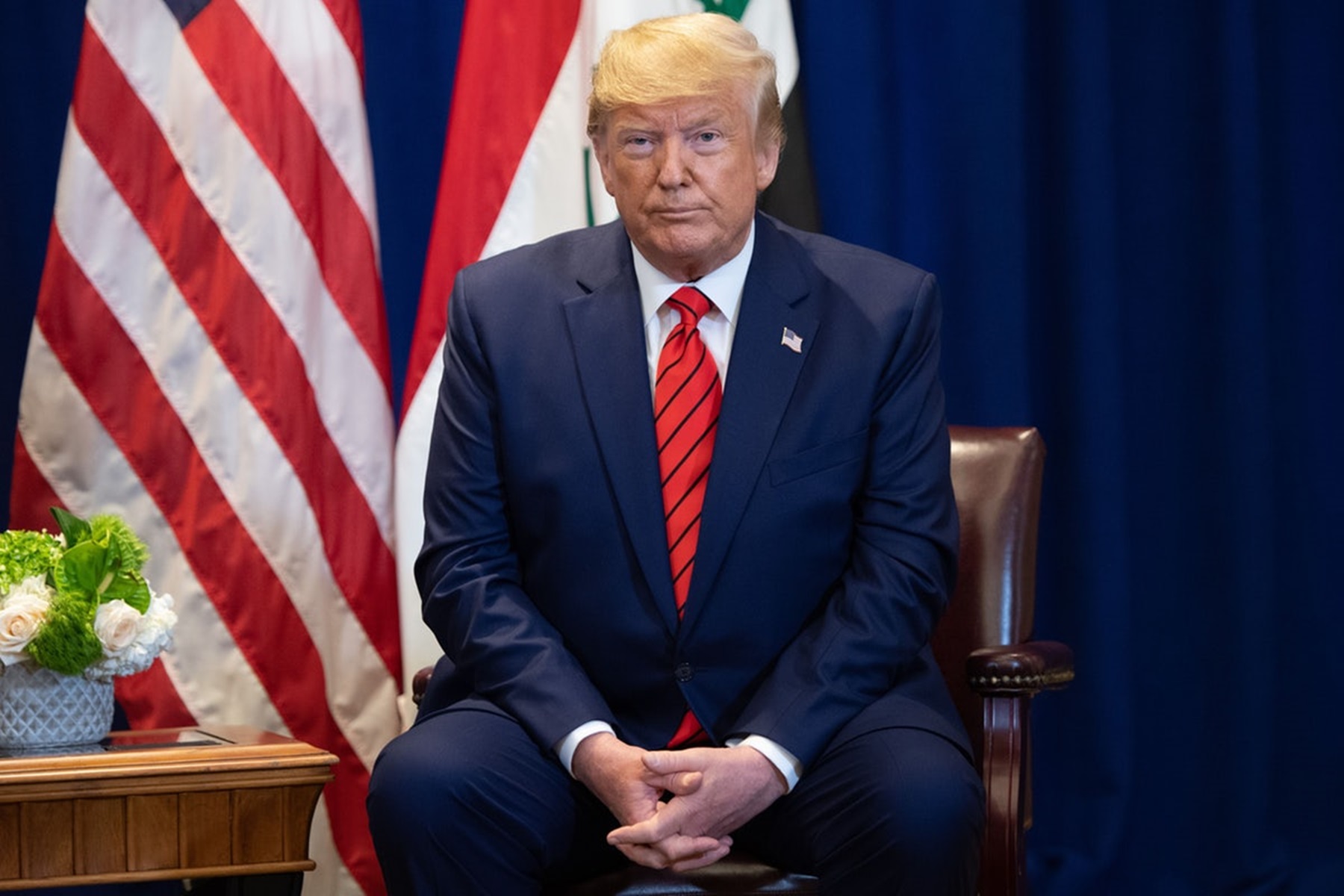 In a tweet, Mexico’s president, Andres Manuel Lopez Obrador, has confirmed that he received a telephone call from President Donald Trump who expressed his “solidarity” after the humiliating failed attempt by Mexican authorities to arrest the son of the drug lord Joaquín “El Chapo” Guzmán in the city of Culiacan.

Obrador stated: “I received a call from President Trump expressing his solidarity following the events in Culiacan. I thank you for respecting our sovereignty and your willingness to maintain a policy of being good neighbors, based on cooperation for the development and welfare of our peoples.”

A dramatic situation in Mexico developed into a long-running gunfight between the police and shooters protecting the son of El Chapo, Ovidio Guzman Lopez.

The man was identified by random chance during a check on a property, which resulted in a heated shootout between armed men accompanying him, and police forces.

Despite the long battle, Olivio Guzman Lopez eventually managed to flee the scene and has reportedly not yet been captured.

Police were eventually forced to retreat from the scene of the shootout in fear for their own lives, as the battle was not going quite in their favor.

There are conflicting reports about the nature of injuries, and other similar problems officers have sustained in the gunfire, but most rumors are leaning towards a pretty bad situation overall.

In any case, a lawyer representing the Guzman family has confirmed that the man is still alive and free, although he has not provided any further details about his possible whereabouts or intentions.

Mexican security secretary Alfonso Durazo said this on the matter: “The decision was taken to retreat from the house, without Guzman, to try to avoid more violence in the area and preserve the lives of our personnel and recover calm in the city.”

It is not known if this fight was directly tied to El Chapo’s recent conviction in any way, or if it was indeed a random development as indicated in the initial reports.

Some are skeptical about the explanation provided by authorities at first, and there have been various theories floating around about possible collusion behind the scenes.

However, nothing has been confirmed yet, and it looks like the case is going to continue to develop under relative secrecy for now. 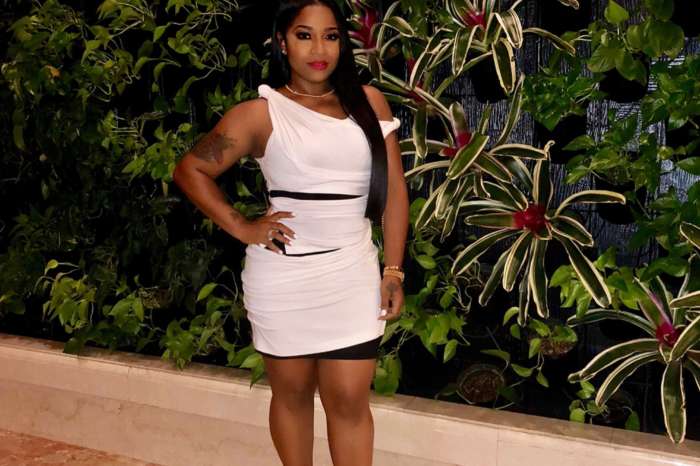 Toya Wright Has Her 'Live Ladies Night Party' Before Her Birthday