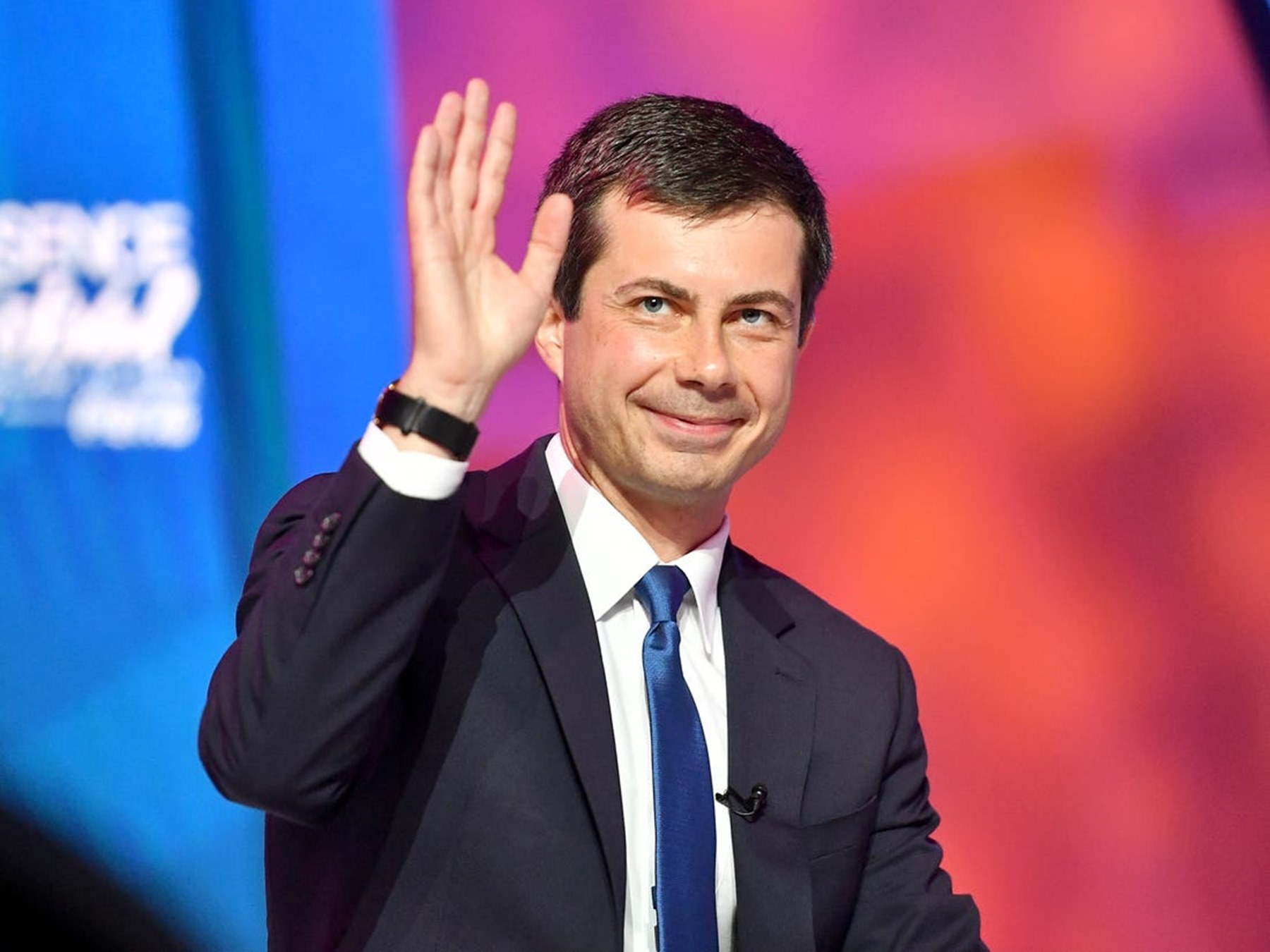 Mayor Pete Buttigieg did a lot reflecting, spoke to former President Jimmy Carter, and decided it was time to leave the presidential race.

The former South Bend, Indiana mayor gave a lengthy and emotional speech in front of his supporters and his husband, Chasten Buttigieg.

He thanked the millions of people who contributed to his historical campaign.

The Democrat said: “It’s so good to be in South Bend. Sometimes the longest way around really is the shortest way home. Here we are. In the last few years, America has faced enormous challenges from an economy in transition, to a climate on the brink, to a President sewing chaos and discord across the very country he is responsible for uniting. And for many Americans, these challenges have amounted to a call to action. And so like so many others, I thought deeply about what I could do to make a difference, what I could do to make myself useful.”

He continued with: “With every passing day, I am more and more convinced that the only way we will defeat Trump and Trumpism is with a new politics that gathers people together. We need leadership to heal a divided nation, not drive us further apart. We need a broad-based agenda that can truly deliver for the American people, not one that gets lost in ideology. We need an approach strong enough not only to win the White House, but to hold the House, win the Senate, and send Mitch McConnell into retirement.”

He added: “There is simply too much at stake to retreat to the sidelines at a time like this. As this contest gives way to the season of weekly elections and delegate math. It is more important than ever that we hold to what this is actually all about. Politics is not about the horse race, not about the debate stage, or a precinct count in a spreadsheet. It is about real people’s lives. It is about our paychecks, our families, our futures. We can and must put the everyday lives of Americans who have been overlooked for so long back at the center of our politics, and every story that became part of this campaign helped show us why and how we do just that.”

Moments after Buttigieg announced that he was dropping from the race, President Donald Trump shared a tweet with a little shade to share his thoughts on the matter.

The former reality TV star wrote: “Pete Buttigieg is OUT. All of his SuperTuesday votes will go to Sleepy Joe Biden. Great timing. This is the REAL beginning of the Dems taking Bernie out of play – NO NOMINATION, AGAIN!”

The young rising star has endorsed Joe Biden for president.