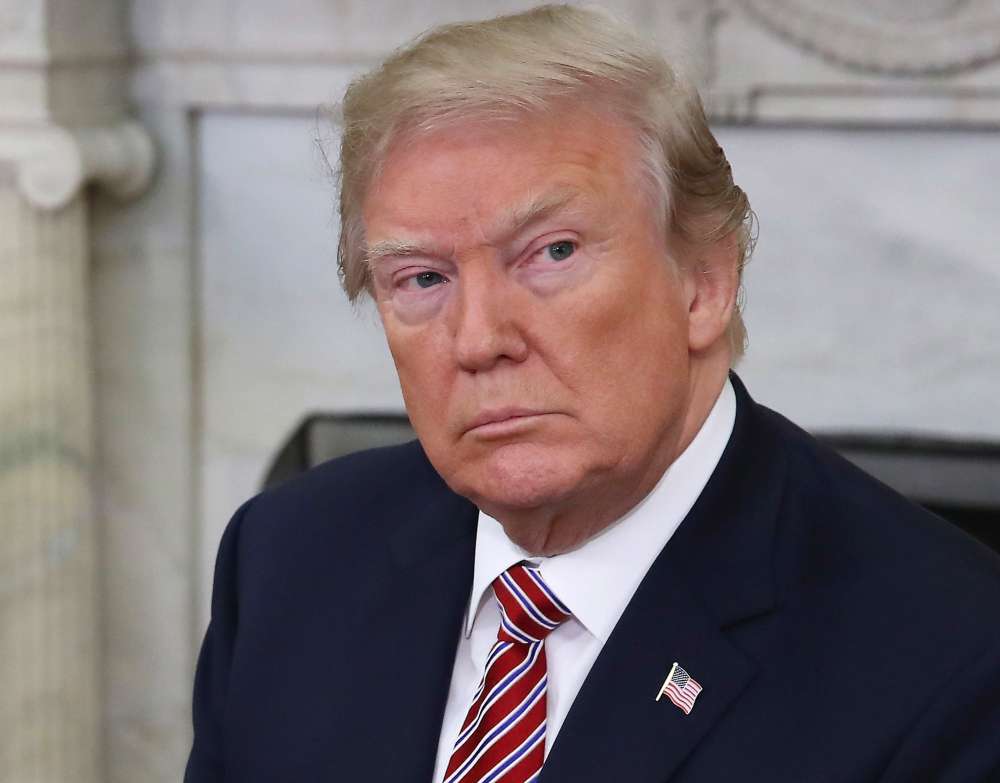 According to a report from The Blast, Donald Trump took a shot at Jussie Smollett on Saturday night when he gave his opinion on the Empire star’s fake-hate crime dilemma.

While at a rally in Green Bay, Wisconsin, the president said he had never even heard the term “MAGA country,” until the “third rate actor” from Chicago used it.

“I was beaten up by MAGA country,” the president stated, asking facetiously, “can you believe it?” Trump went on to say that the entire story ended up being a total fabrication and it was such a shame that the media reported on it as if it were the truth.

The president added that the entire incident was a “disgrace” to Americans. Of course, the president is referring to the way in which the official crimes were dropped against Jussie Smollett after he claimed that two Trump supporters assaulted him in the streets one evening after filming an episode of Empire.

In leaked text messages, Kim Foxx, the district attorney had used the Jussie Smollett case as an example of how the police often overcharge people with crimes. Whether it’s true or not, Foxx came under criticism for not only alleviating some of the charges but exonerating him completely.

Afterward, the Empire actor gave a press conference in which he proclaimed his innocence and accused the police department of Chicago of corruption, and contined to cast himself as a victim.

The police superintendent and the commander, as well as the mayor of Chicago, came out and said it was a disgrace to see the way the DA’s office had “whitewashed justice.” The City Of Chicago then filed a lawsuit against the actor for $130,000 to pay their detectives and police officers’ overtime.

Around the time of the initial reports, Donald Trump took to his Twitter account to lambast the DA of Chicago, and he also urged the FBI and the DOJ to review the case. As it was noted above, Jussie stood up before a crowd of reporters to say he has always been “truthful and consistent on every single level.” 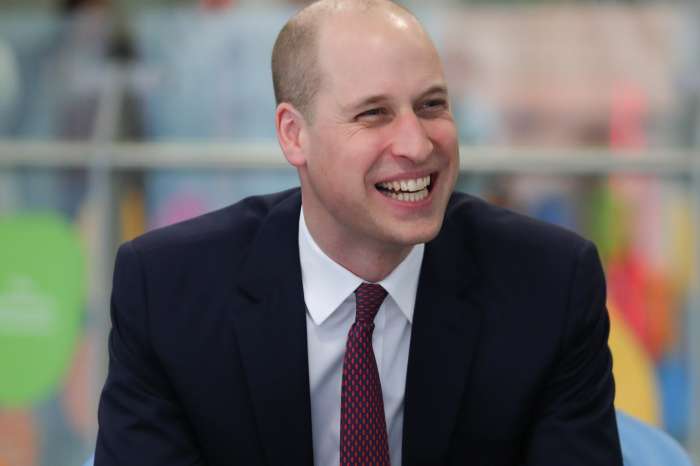 Prince William Says He Has 'No Idea' When Meghan And Harry's Baby Is Due - Check Out The Video!