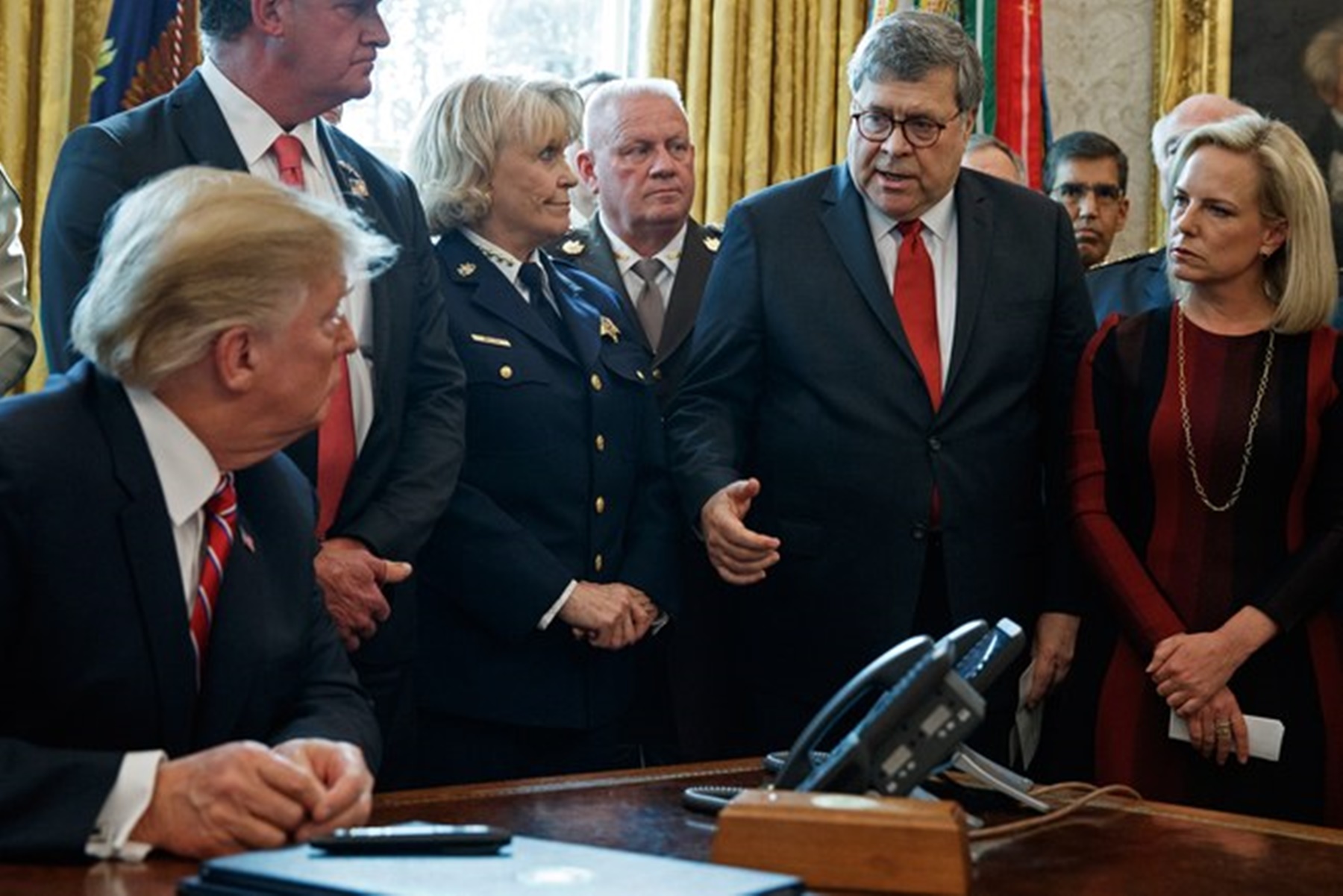 Even though many have been critical of Attorney General Bill Barr for his recent performance on the job, as well as for his testimony in front of the Senate Judiciary Committee, one person, in particular, has been quite happy with the results.

President Donald Trump has given praise to Barr over his recent performance, calling his critics lunatics and claiming that people should be more accepting of Barr’s position and the way he has been presenting his facts.

Trump explicitly explained how, from his point of view, Barr had done a fantastic job, and he was happy with what he has seen.

Trump admitted that he had only personally seen a small portion of the overall situation, and the rest was provided to him in the form of reports, but he was confident in the validity of those reports and was happy with what he had heard about Barr so far.

Trump appeared on Fox Business’ Trish Regan Primetime show where he said: “He did a fantastic job today I am told. I got to see some of it. He did a fantastic job. I haven’t even heard that. It is so ridiculous; he is an outstanding man . . . I heard he really performed incredibly well today.”

He spoke about some of his Democratic rivals (Sen. Kamala Harris (D-CA), Sen. Cory Booker (D-NJ), and Sen. Amy Klobuchar (D-MN)) for 2020 by explaining: “How about these three people?…You have three of them running against me, and they are up there ranting and raving. Like lunatics, frankly. How is that fair? So you have Bill Barr, highly respected, great attorney general and he has to take the abuse from people that are running for office. They don’t care about this; they’re just looking for political points. And I really think the American people see through it so easily.”

Meanwhile, many have been calling for Barr’s resignation, claiming that he has gone over the top in his actions and that he has no place in U.S. politics at this point.

Among his critics is Hillary Clinton, who has recently delivered a scathing statement regarding Barr, pointing to him as the central problematic element in the current drama around Trump and the Mueller report.

The report remains a highly controversial topic in politics, and it appears to have changed many people’s perspective of President Trump, although others have remained mostly unconvinced that he is guilty in any way so far. 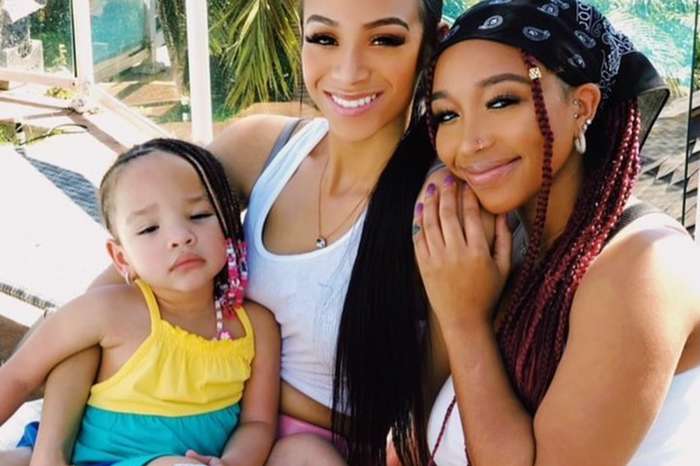 Tiny Harris And Husband T.I. Delight Fans With Sweet Heiress Video Being A Smarty Pants In An Imaginary Restaurant With Zonnique Pullins