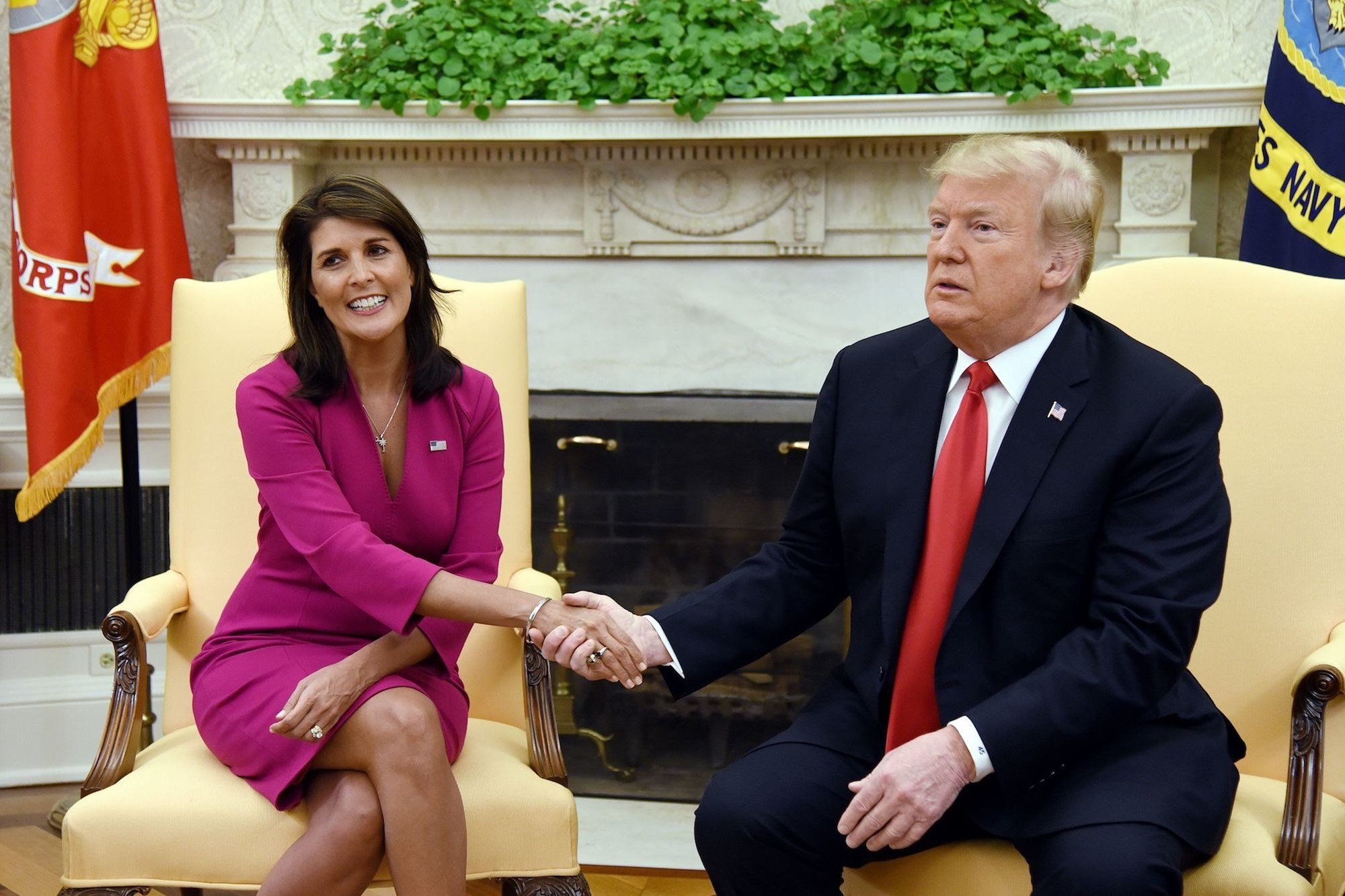 It appears that President Donald Trump has plans to ditch his Vice President Mike Pence at any given a chance.

This major prediction has been made by Democrat and longtime CNN political analyst Paul Begala.

Begala is so bullish about his prediction that he even revealed the exact date when Trump would ditch Pence and who he will pick to replace him.

Haley, a former governor of South Carolina, was the United States Ambassador to the United Nations under Trump.

Begala said that the switch will happen on July 16, the day the winner of the primary will give his speech as the Democratic nominee will give his acceptance speech.

Begala said he is confident that Trump will throw Pence “under the bus” because of his handling of the coronavirus and he added: “This is not a prediction. It’s a certainty. On Thursday, July 16 — that’s the date the Democrat gives his or her acceptance address — on that day, to interrupt that narrative, Donald Trump will call a press conference at Mar-a-Lago. He’s going to dump Mike Pence and put Nikki Haley on the ticket to try to get those suburban moms.”

Begala went on to say while at a panel discussion at the American Israel Public Affairs Committee’s (AIPAC) conference in Washington, D.C.: “You watch. Guaranteed. Trump put Pence in charge of coronavirus to throw him under the bus.”

In a recent interview with Fox & Friends, Haley was asked about the wild political rumor and she said: “The vice president and the president are a great ticket together. They’re solid. Solid enough that they’re going to win together. There is no truth whatsoever that I would ever in any way look to get that position. I think Mike is great for that job, and I think that he’s the right partner for the president.”

Trump was asked the same question, and he gave a very ambiguous answer: “Mike Pence is a great vice president, Haley would absolutely be involved in my 2020 campaign. She is a friend of mi, and shehe endorsed me with the most beautiful endorsement you’ve ever heard. She did a great job at the U.N.”