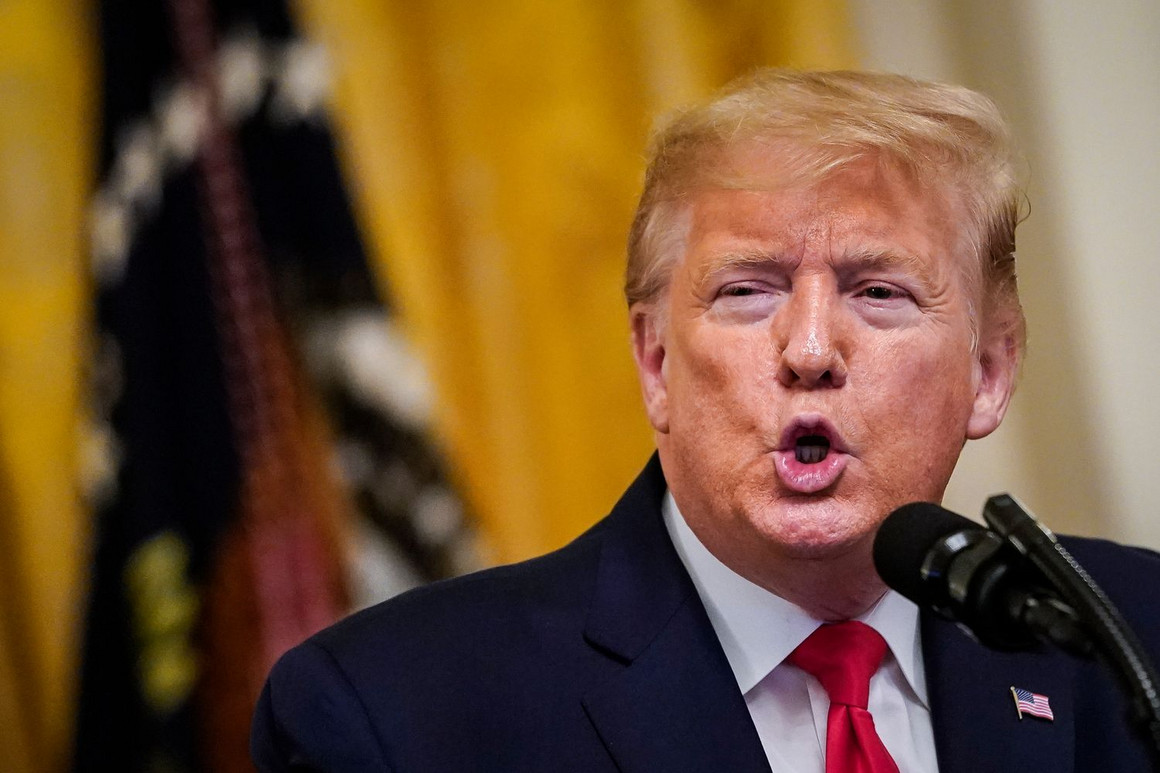 The POTUS is once again being mocked on social media for saying something outrageously untrue! Donald Trump just wanted to praise all the scientists working hard to develop a vaccine against the coronavirus, COVID-19 strand.

But while doing so, he ended up claiming something that is definitely not true – that the professionals in the field have already done something just as remarkable by creating an AIDS vaccine!

It did not take long at all for many to drag the president on Twitter over his false statement.

As you can imagine, this only made his promise that there is going to be a COVID-19 cure ‘by the end of the year’ sound even more like ‘fake news!’

At the time, he was in front of a White House audience and Trump started by showing gratitude to the many ‘incredible doctors and scientists’ working on it and that have also done other incredible things before – like developing an AIDS vaccine!

Obviously, that’s not true, which is something many pointed out on social media.

Some were pretty upset that the POTUS is spreading such dangerous misinformation in the country!

‘There is no f***ing AIDS vaccine. This man’s hazardous to the health of the American people. #TrumpPressConference,’ one user wrote.

There is no f*cking AIDS vaccine. This man is hazardous to the overall health of the American people. #TrumpPressConference https://t.co/3LdirHzewj

Just to be fair, however, the POTUS did realize his mistake right at the end of his statement and corrected himself by saying that the doctors have created pills and not a vaccine, which is very much the truth.

‘They’ve come up with ⁠— or, the AIDS, and, as you know, there are various things and various companies are involved, but the therapeutic for AIDS. It was a death sentence, but now people live a life with a pill. It’s an incredible thing,’ he argued. 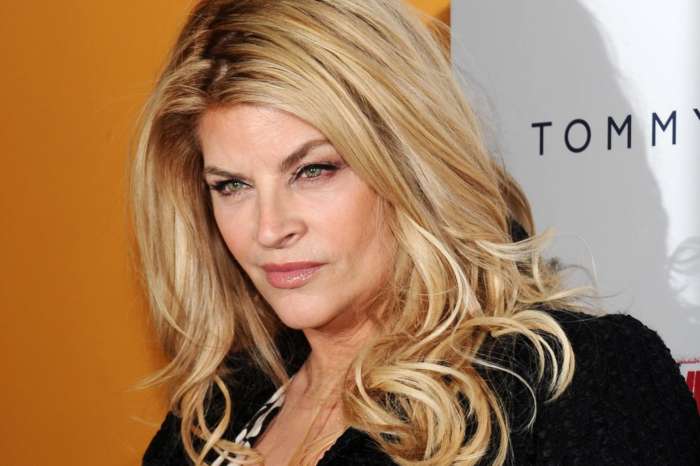