Donald Trump Makes Fun Of A Teen Girl Who Attacked Him — Did She Win The Exchange? 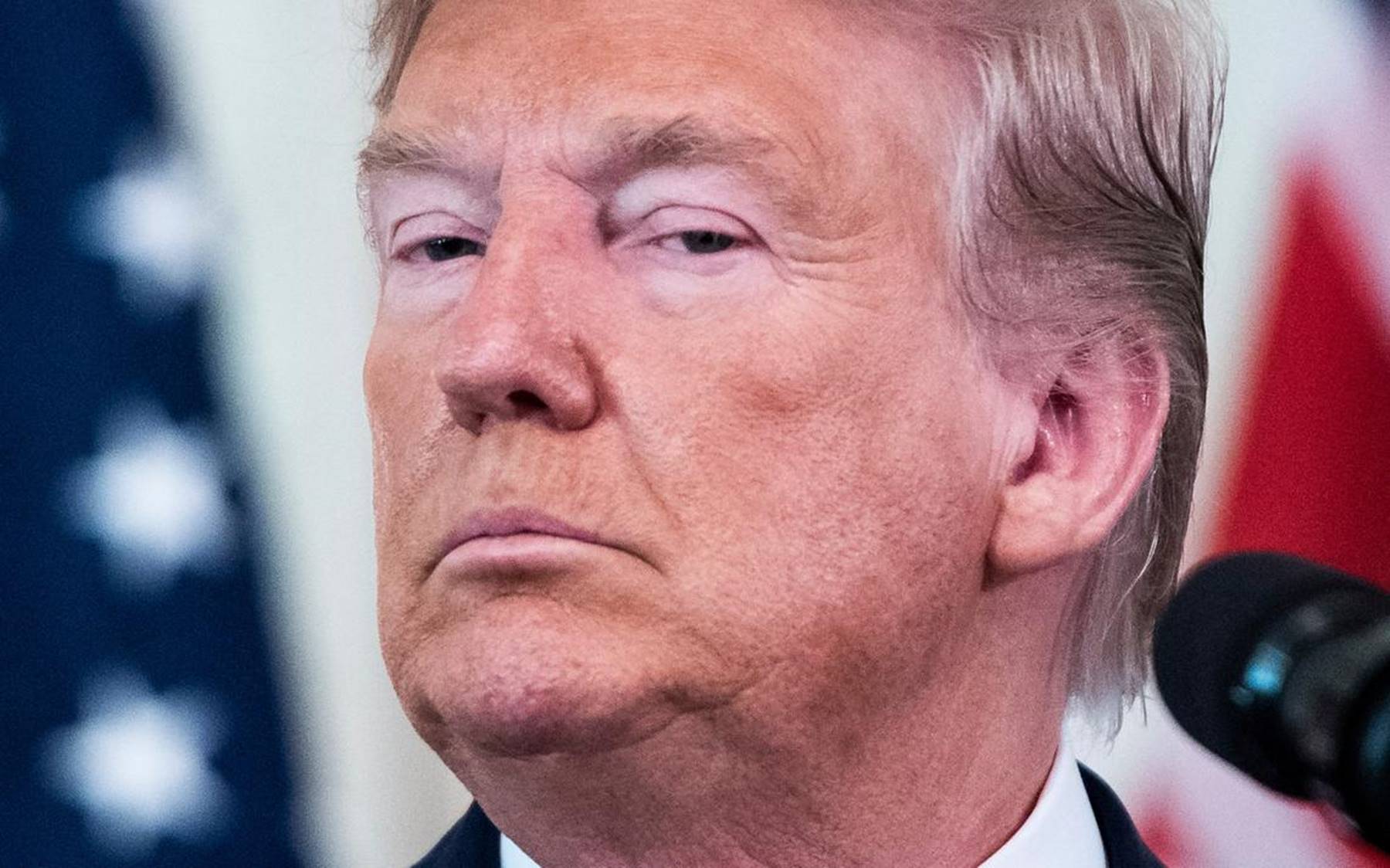 16-year-old Greta Thunberg has been gaining a lot of prominence in recent months with her activism against climate change.

She has been receiving more and more attention from the world — and at this point, she has even attracted the eyes of President Donald Trump.

And in a typical Trump manner, the president decided to make fun of the girl, by claiming that she seemed “like a very happy young girl looking forward to a bright and wonderful future.”

This was in response to a negative statement made by Thunberg regarding the Earth’s chances for survival.

It does not look like Thunberg is willing to back down in this exchange though, as she quickly turned the tables in her favor, changing her Twitter bio to a quote from Trump’s statement towards her.

The teen has received a lot of attention as a result of her witty comeback, and many have started to poke fun at Trump for apparently being outwitted by a 16-year-old.

Thunberg has been very critical of many world leaders in a statement she delivered recently, accusing many countries of working against the future of the planet.

She said at the U.N.’s Climate Action Summit in New York City: “My message is that we’ll be watching you. This is all wrong. I shouldn’t be up here. I should be back in school on the other side of the ocean. Yet you all come to us young people for hope. How dare you!”

She added: “You have stolen my dreams and my childhood with your empty words. And yet I’m one of the lucky ones. People are suffering. People are dying. Entire ecosystems are collapsing. We are at the beginning of mass extinction, and all you can talk about is money and fairy tales of eternal economic growth. How dare you!

The teenager concluded by: “For more than 30 years, science has been crystal clear. How dare you continue to look away and come here saying that you’re doing enough when the politics and solutions needed are still nowhere in sight.

Thunberg has received a lot of support from the public, with many claiming that the world needs more young people like her, determined to fight a good cause.

Her activism has been somewhat controversial in the eyes of some, but it is clear at this point that she has done a lot to change some people’s opinions, so whatever her plan is, it is obviously working.