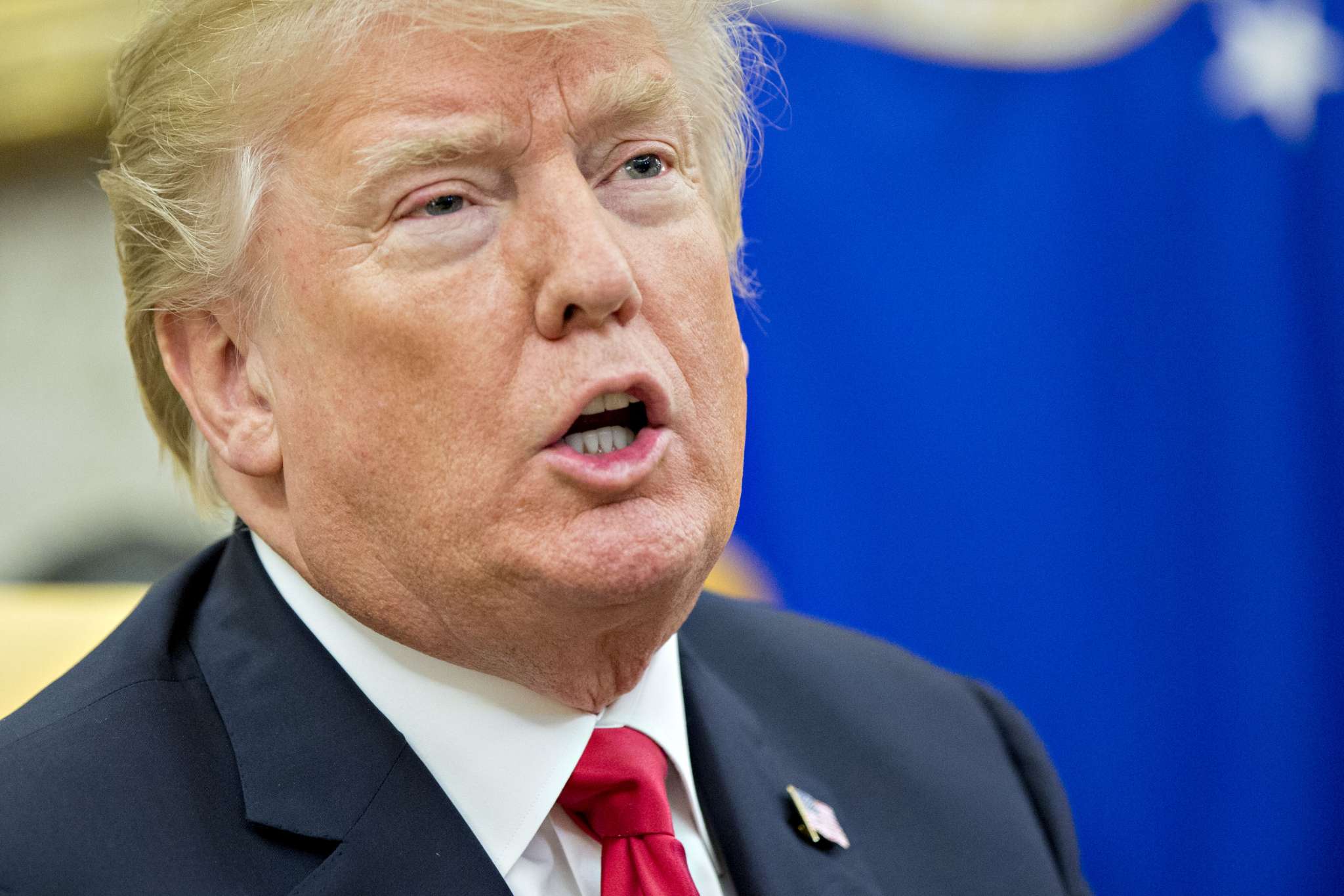 Earlier today, Donald Trump took to his favorite social media platform, Twitter, to discuss the terrible Notre Dame Cathedral fire and it looks like he had some advice on how to extinguish the flames fast. That being said, it’s safe to say his idea was totally dismissed and even mocked by many users, who were just not having it with the  President’s horrible suggestion.

Trump suggested to use – wait for it – ‘flying water tankers’ to get rid of the fire engulfing the iconic Paris landmark quickly.

‘So horrible to watch the massive fire at Notre Dame Cathedral in Paris. Perhaps flying water tankers could be used to put it out. Must act quickly!’ the president tweeted, causing many to mock him! Well, back to brainstorming then, Mr. President!

Here are a few of the dismissing tweets that were making fun of Trump’s idea: ‘’must act quickly!’ fireman donnie is on the way.’ / ‘What would you do with a brain if you had one?’ / ‘did he really say that? I thought he didn’t drink.’ / ‘Flying water tankers? Are you high?’ / ‘Can you just get in a bin or something and go far far away!!!’

And to add salt to the open wound, some proceeded to compare the Donald’s tweet about the fire with Barack Obama’s words, suggesting that he pays attention to what a ‘real president’ says.

As you may know, the news that the historical cathedral had gone up in flames became viral very early morning today.

Firefighters have been doing their best to extinguish the fire but it seems to be a really difficult process due to the size of the building and the gravity of the fire.

It’s believed that the fire started during some renovations. 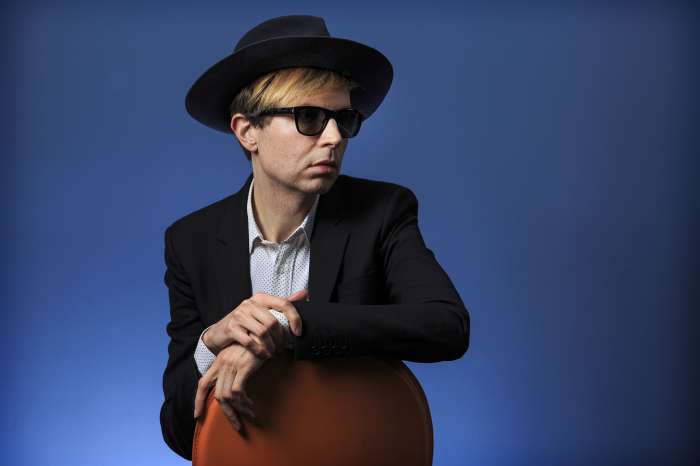 Beck Will Bring Out A New Record, "Hyperspace," With "Saw Lightning" As Its Single