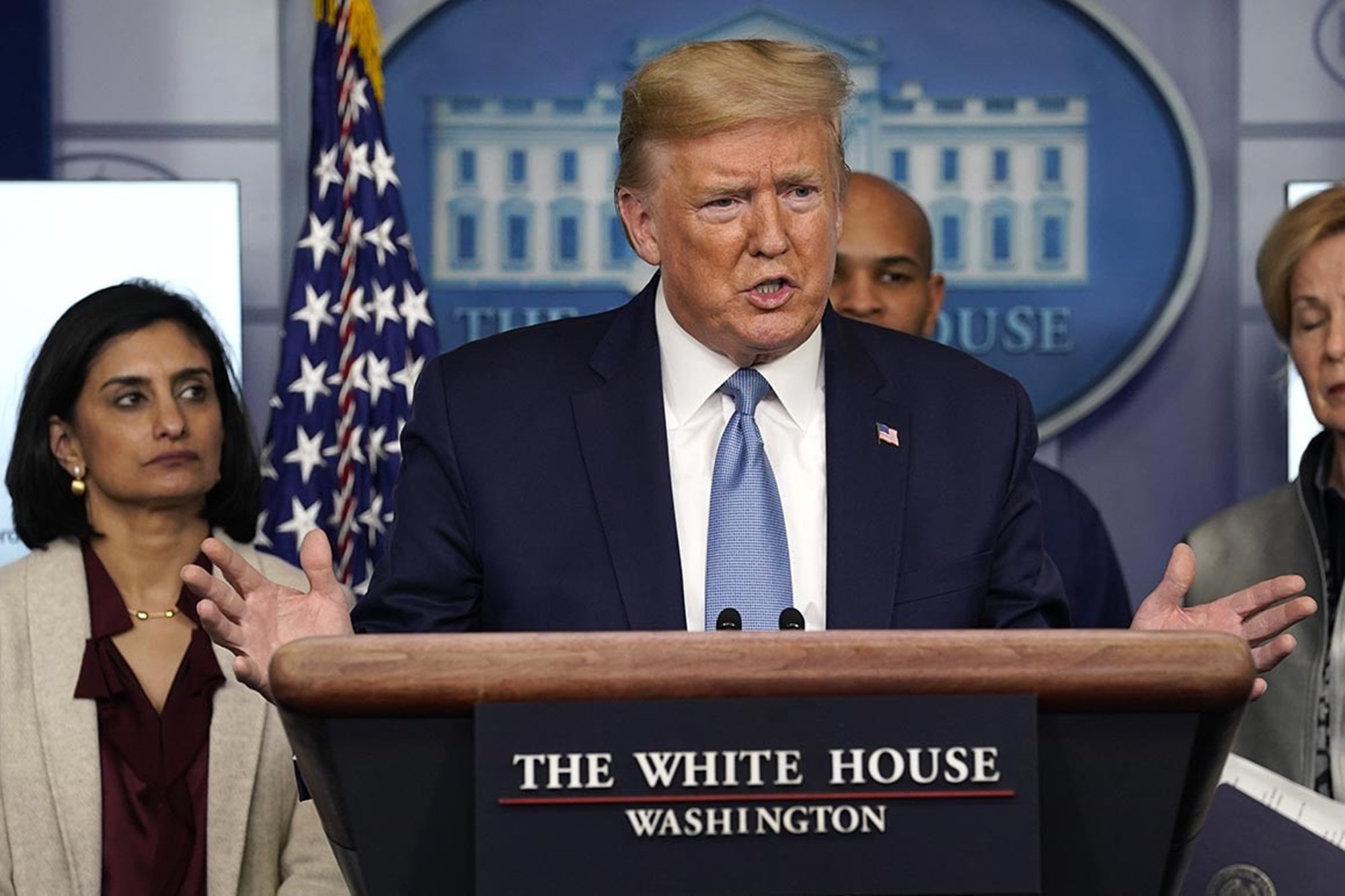 Almost every day President Donald Trump and members of his administration hold a daily briefing from the White House where he is supposed to focus on the coronavirus pandemic that has infected 163,479 Americans and killed 3,146.

However, instead, Trump is often spitting hyperbole about how great of a job he is doing and gets into nasty fights with reporters.

Many American voters have taken to social media to say that the networks should stop airing the briefings because they are useless.

Lemon compared the briefings to Trump’s old reality TV show, The Apprentice and added: “I have said, I don’t think you should really listen to what he says, you should listen to what the experts say. I’m not actually sure if you want to be honest that we should carry that live. I think we should run snippets. I think we should do it afterward and get the pertinent points to the American people. Because he’s never, ever going to tell you the truth. Guess what he’s going to do? If you ask a question that is a legitimate question, and if he doesn’t like the question, he’s going to say…that is a mean, nasty question. Why? Because he wants his base to think the media’s being mean to him, and they’re attacking him.”

The TV host also said: “It is all a plot. It is all orchestrated, and if you can’t see it, I don’t know — I don’t know what you’re looking at.”

Lemon also stated: “So, you know, I…it’s obvious, it’s transparent to me. This has become, those press briefings have become his new ‘Apprentice.’ They’ve become his new rallies, and he treats the press and the media as if he’s talking to the people in his rallies.”

Hayes revealed: “Yeah, that’s why he’s bragging about the ratings. It’s obviously above my pay grade. I don’t make the call if we take him or not, but it seems crazy to me everyone is taking them when you have the ‘MyPillow guy’ getting up there talking about reading the Bible.”

Others say they are newsworthy because of some of the experts.

I have never one time listened to him talk about anything!!! I heard enough foulness come out of his face years ago when he attacked Rosie O’Donnel. I can not listen to his mouth, it literally makes my skin crawl. I do not watch or read anything he says or does, because I just simply do not care. And he is not doing anything but causing chaos and discord.