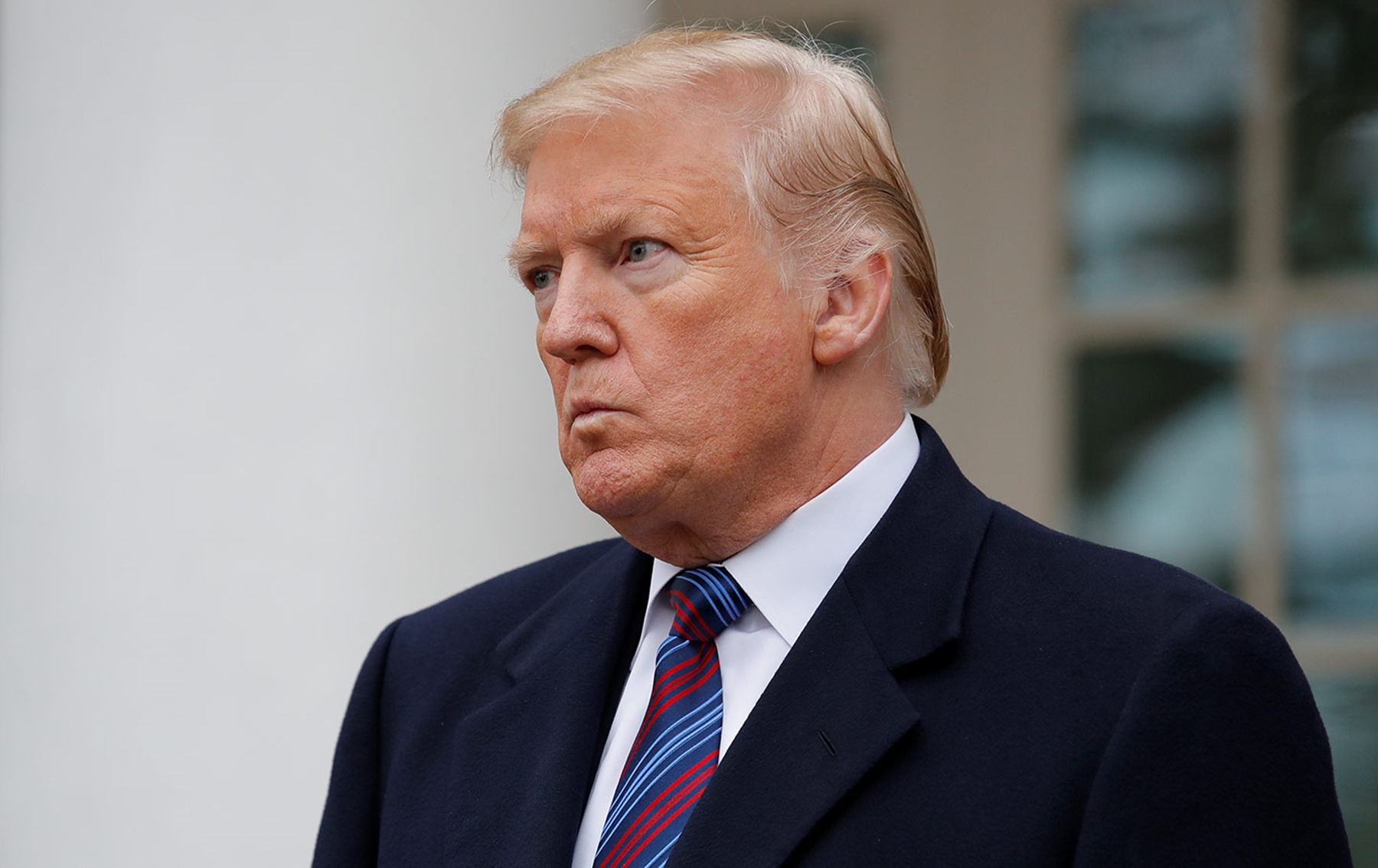 Prosecutors are reportedly investigating Rudy Giuliani, the personal attorney to President Donald Trump, who is suspected in having a part to play in the recall of the former US ambassador to Ukraine, Marie Yovanovitch.

Yovanovitch said this about the messy situation: “As best as I can tell, the unfounded and false claims were pressed by people with clearly questionable motives.”

She added: “I do not know Mr. Giuliani’s motives for attacking m. But individuals who have been named in the press as contacts of Mr. Giuliani may well have believed that their financial ambitions were stymied by our anti-corruption policy in Ukraine.”

While details of the investigation are still unknown, prosecutors have a good reason to believe that Giuliani was deeply involved with the situation, perhaps even more than Trump himself.

However, this has been questioned by others, with some noting that the situation is far too difficult to decipher from an external perspective right now.

Giuliani is also being investigated financially, as there are suspicions that he has issues with his accounting – though once again, it is not clear what exactly those issues might be.

Prosecutors have suggested that the case of the diplomat’s recall might have involved significant misrepresentations of the truth.

Recently, Trump was asked whether Giuliani remained his attorney, and he gave this nonsensical answer: “I don’t know. I haven’t spoken to Rudy. I spoke to him yesterday, briefly. He’s a very good attorney, and he has been my attorney, yeah sure.”

For now, Trump remains under major fire for his alleged involvement in the whole Ukraine situation, and the impeachment proceedings against him are still underway.

While it is questionable whether Trump will get taken down at all, it is still worth noting that the president has been facing some significant challenges in his position ever since the news broke out, and he may indeed be on his way out at this point.

Even if that does not happen, many have speculated that Trump will have no chance at the upcoming 2020 election if he will be able to run for a second term at this point.

In his current position, it would perhaps be a waste of resources to attempt that, as some have noted.

Some experts do say that Trump should still not be underestimated. 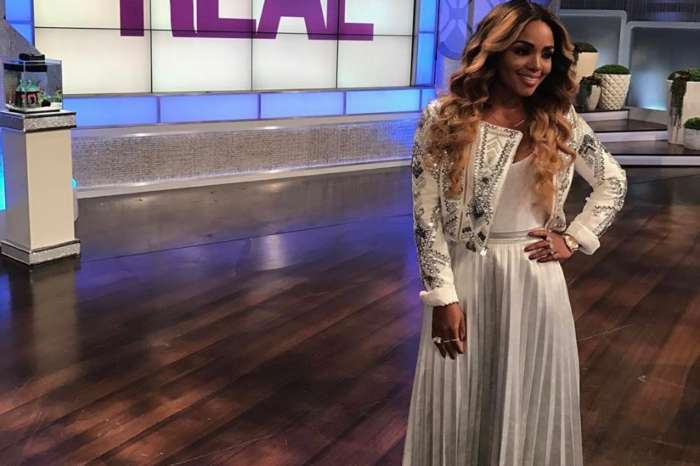