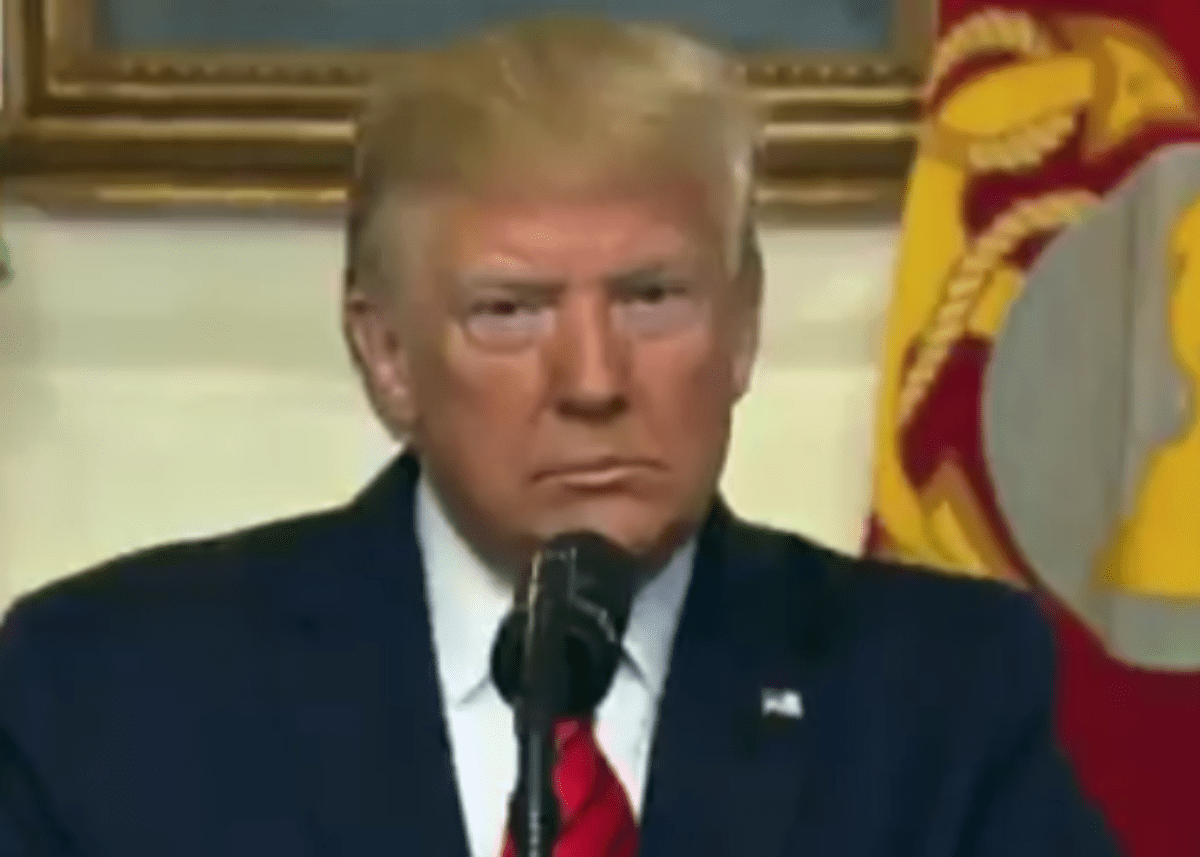 The vote to take the impeachment inquiry public was almost perfectly split down party lines with all Republicans voting against it and all but two Democrats voting for it.

Now that the impeachment inquiry is coming out of the closet and will be played out in the public, many are asking what Donald Trump’s legal strategy will be.

Also, if there is enough evidence that finds President Trump broke the law during a phone call where he allegedly pressured Ukrainian President Volodymyr Zelensky to investigate his potential 2020 presidential opponent, former Vice President Joe Bide and his son Hunter, it is possible that an impeachment vote could take place by Christmas.

You may see the impeachment inquiry resolution vote as it took place on October 31, 2019, in the video player below.

Those who were unwilling to testify in the Russia-meddling inquiry may find themselves being forced to testify in this impeachment inquiry. There will be plenty of hearings, motions, and legal moves as the House continues to try and get the truth revealed to the American people.

What do you think? Are you looking forward to the impeachment inquiry? Do you agree with President Trump and Republicans who say this is a sham and a waste of time? 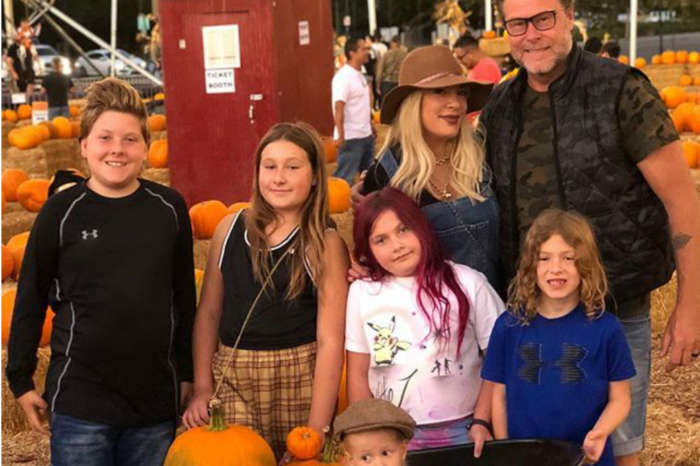