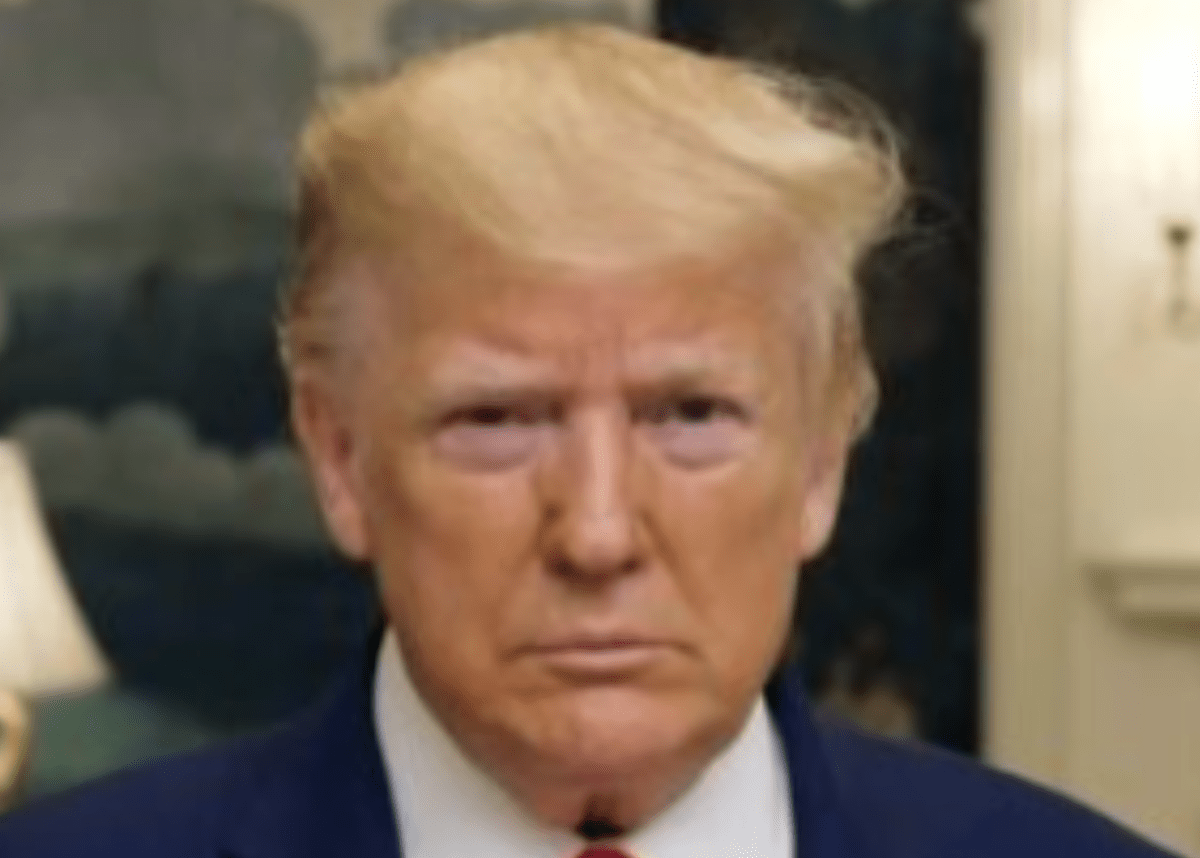 House Speaker Nancy Pelosi addressed the nation in her weekly address, then addressed the nation a second time on October 31, 2019, shortly before the House of Representatives voted to move forward with an impeachment resolution and inquiry into President Trump’s dealings with the President of Ukraine regarding former Vice President and 2020 presidential candidate hopeful Joe Biden.

Nancy Pelosi raised then lowered the gavel as it was learned that the vote passed 232-196 in favor of moving forward with the next phase of the impeachment investigation. This means the public will hear more witness testimony, more evidence will be released and more hearings will be held as those involved are called upon to speak the truth.

President Donald Trump tweeted shortly after the vote was passed and referred to the impeachment resolution vote as a witch hunt.

You may listen to House Speaker Nancy Pelosi as she addressed the nation before the vote.

President Trump has also stated that the stock market is taking a hit due to the vote in what he has deemed “the greatest witch hunt in all history.”

White House Press Secretary Stephanie Grisham released a statement following the vote and described the process as a “sham impeachment.”

She said that Democrats are choosing every day to waste time on a sham impeachment — a blatantly partisan attempt to destroy the president.

Democrats argue they just want to get to the truth and Republicans should have no objection in upholding the Constitution. Nancy Pelosi specifically stated the Congress must defend the Constitution, not the president.

You may also watch a video as the House passed the impeachment resolution and moves forward to the next phase of the inquiry process in the player below.

What do you think about the public impeachment inquiry process that will now take place?

Do you support the impeachment inquiry or do you support President Donald Trump and believe this is a waste of time and a sham witch hunt? 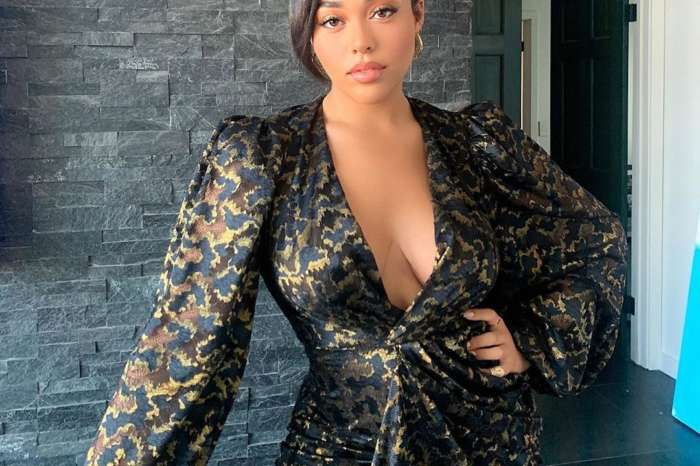