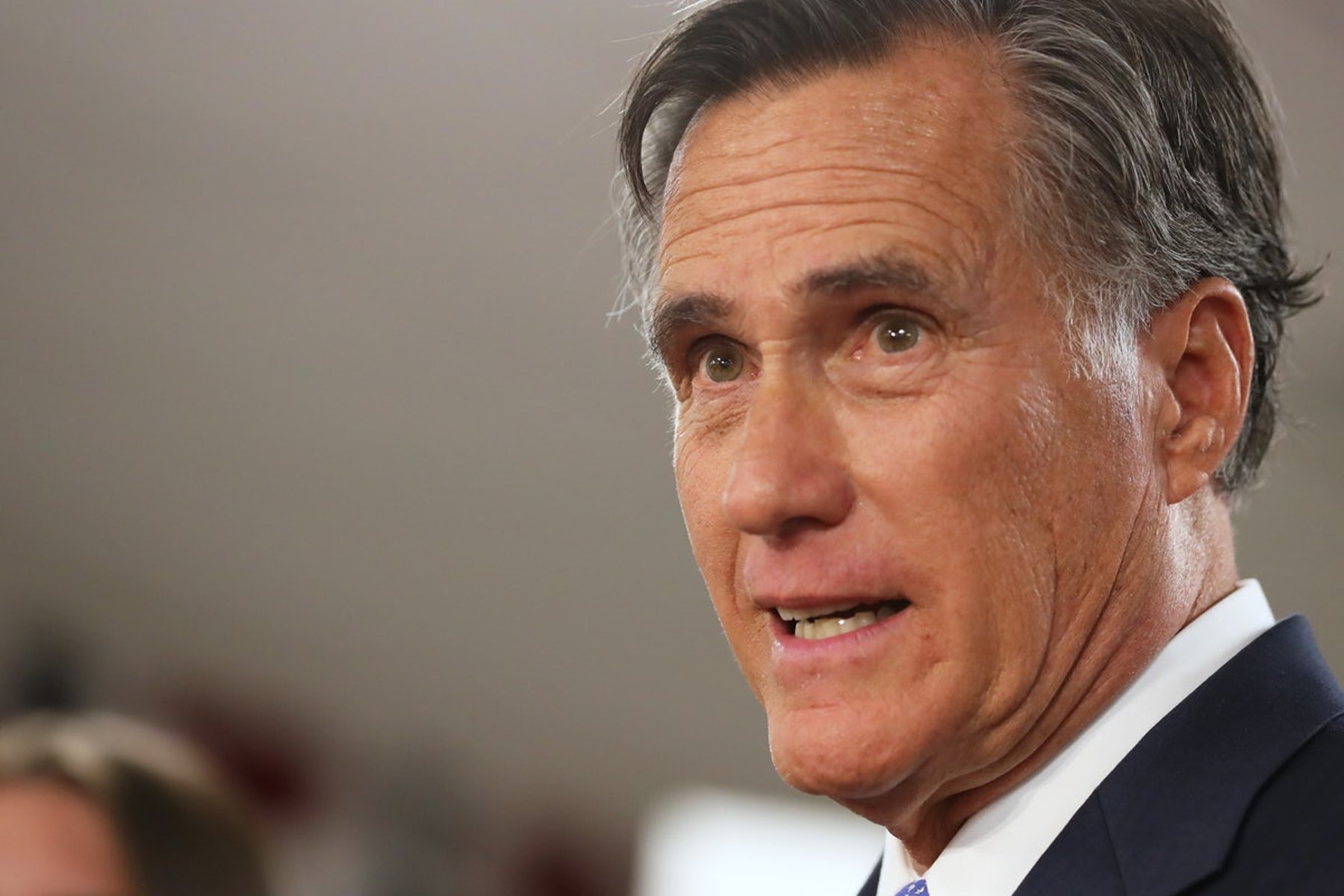 President Donald Trump can sleep well at night because he has a powerful defender who has his back at all-time — his son, Donald Trump Jr.

Don Jr. took to social media where he called Senator Mitt Romney a pus$y because he stood on the Senate floor on Wednesday as the lone Republican who decided vote to convict President Trump of abuse of power.

The religious man and Republican of Utah irked Don, who took to Instagram and attacked him with a mean post that featured a photo of Romney and the following message that stated that GOP should boot him out.

He wrote: “Mitt Romney is forever bitter that he will never be POTUS. He was too weak to beat the Democrats then so he’s joining them now. He’s now officially a member of the resistance & should be expelled from the @GOP.”

Mitt Romney is forever bitter that he will never be POTUS. He was too weak to beat the Democrats then so he’s joining them now. He’s now officially a member of the resistance & should be expelled from the @GOP.

In his speech, Romney spoke about how God and his family pushed him to that decision: “In the last several weeks, I’ve received numerous calls and texts. Many demanded, in their words, that I “stand with the team.” I can assure you that that thought has been very much on my mind: You see, I support a great deal of what the president has done. I voted with him 80 percent of the time.”

He went on to explain: “But my promise before God to apply impartial justice required that I put my personal feelings and political biases aside. I were to ignore the evidence that has been presented and disregard what I believe my oath and the Constitution demands of me for the sake of a partisan end, it would, I fear, expose my character to history’s rebuke and the censure of my own conscience.”

The politician also revealed: “Like each member of this deliberative body, I love our country. I believe that our Constitution was inspired by Providence. I’m convinced that freedom itself is dependent on the strength and vitality of our national character. As it is with each senator, my vote is an act of conviction. We’ve come to different conclusions fellow senators, but I trust we have all followed the dictates of our conscience.”

He concluded by: “I acknowledge that my verdict will not remove the president from office. The results of this Senate court will, in fact, be appealed to a higher court, the judgment of the American people. Voters will make the final decision, just as the president’s lawyers have implored. My vote will likely be in the minority in the Senate, but irrespective of these things, with my vote, I will tell my children and their children that I did my duty to the best of my ability believing that my country expected it of me.”

Romney is all alone in his party right now. 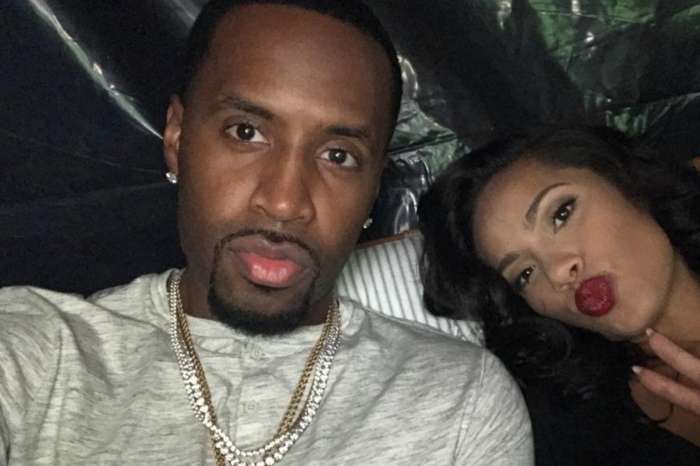