Donald Trump Harmfully Retweets Daughter Tiffany’s Dangerous Suggestion That People Should Stay In Quarantine For Only 8 Days If They Test Positive For COVID-19! 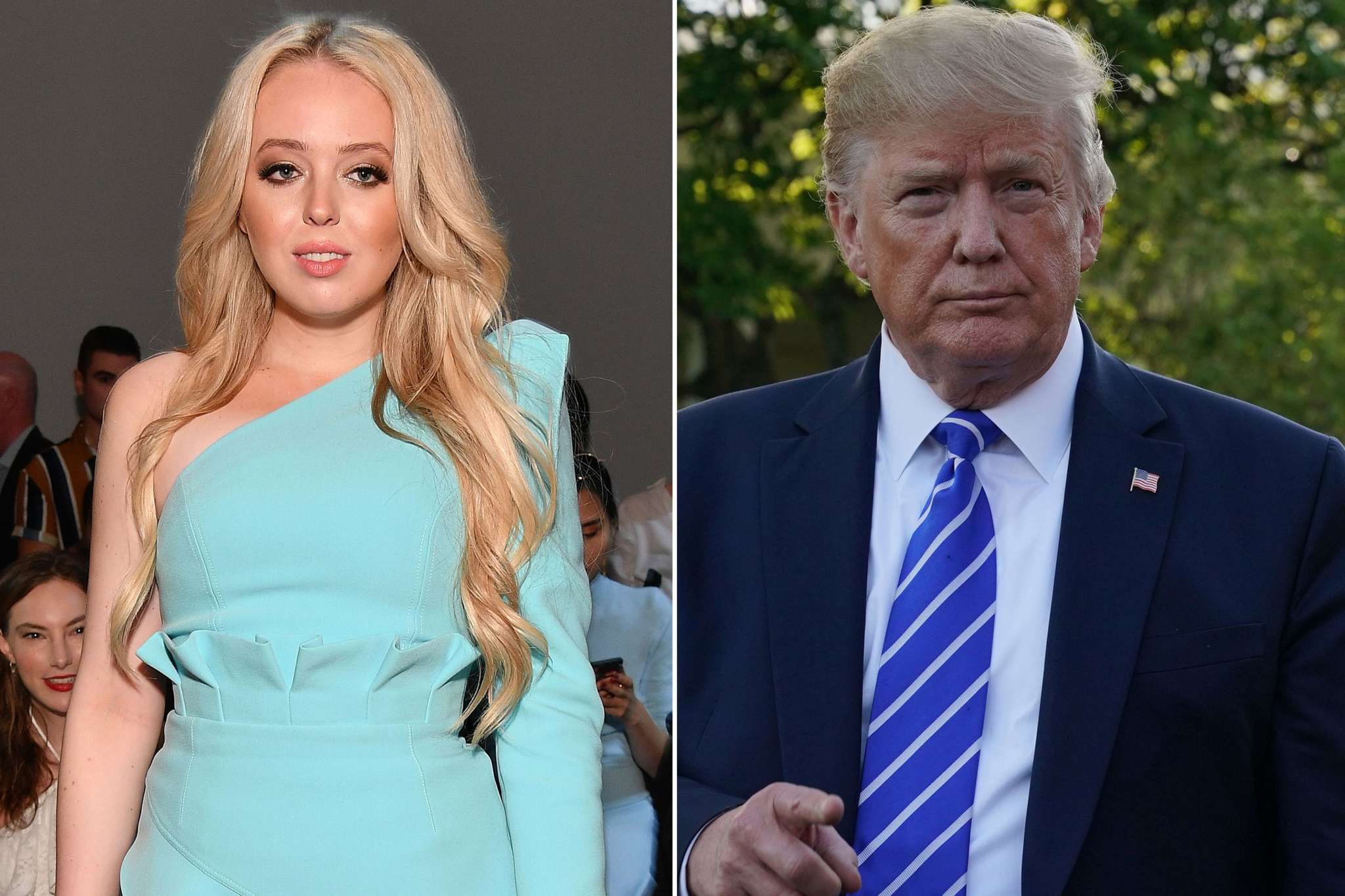 It looks like President Donald Trump ignored the advice of health experts once again and instead, chose to take someone else’s advice when it comes to the Coronavirus pandemic – his daughter’s! Naturally, a lot of social media users were horrified to see that the Donald had retweeted Tiffany Trump’s post about people infected with COVID-19 only having to stay in self-quarantine for 8 days!

The reason is that in reality, medical specialists recommend no less than 15 days in complete isolation for those who have tested positive for the virus or even suspect they have it.

That being said, the president posting that 8 days are more than enough is obviously very harmful and dangerous since that is not correct but American citizens might rely on his posts for information on what to do.

As far as Trump is concerned, he thinks the States should already be back to business as regular by Easter Sunday!

In a March 24 town hall on Fox News, he did not hesitate to say that he would love for everything to return to normal on April 12!

After all, he thinks the Easter holiday is a ‘very special day‘ and so he would love to see ‘packed churches all over our country.’

It’s concerning that the president himself is encouraging people to organize in large and close groups again in a little over two weeks’ time despite medics warning people that COVID-19 is definitely not even close to going away.

So while we haven’t seen the worst of the contagion, Trump is urging citizens to ignore all the rules implemented for everyone’s safety.

Furthermore, he also thinks that 8 days in self-quarantine for those who have already been infected is enough despite CDC and WHO stressing that 2 weeks is the incubation period and how much people should stay in total isolation to avoid infecting others.

Kobe Bryant's Wife, Vanessa Bryant, Forced To Take Rapid Actions To Protect Daughter Capri Financially In The Midst Of Of The Coronavirus Pandemic

I can not believe people in this country listen to any thing this monster or his family has to say. Everyone says you should respect your president. Well I have zero respect for someone that is so stupid as to spread false information to the masses. This man is very dangerous and he should be forced to stop the tweeting!!! This ignorant man is going to get us all killed!!!!!! Watch and see!!!!