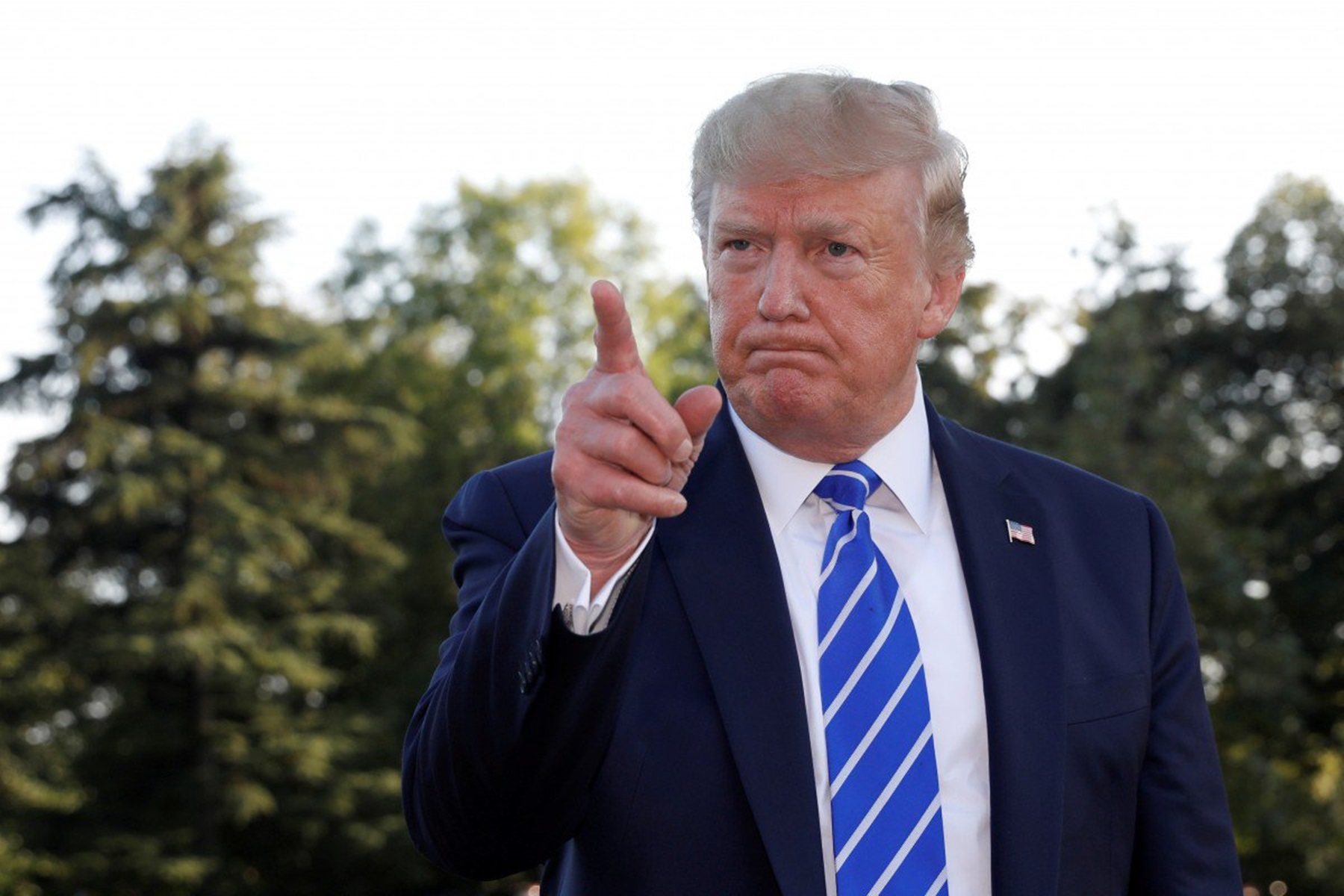 There is a significant shakeup at Fox News — with the shocking exit of Shepard Smith, and President Donald Trump is happy about it.

After 23 years Smith said he was leaving the network in a statement that read: “Even in our currently polarized nation, it’s my hope that the facts will win the day, that the truth will always matter, that journalism and journalist will thrive.”

Smith, who often criticized Trump, added: “So recently I asked the company to allow me to leave Fox News, after requesting that I stay, they obliged,” Smith said. “Under our agreement, I won’t be reporting elsewhere, at least shortly, but I will be able to see more of Geo and Lucia, and our friends and family, and then we will see what comes along.”

Trump wasted no time to mock the Fox News anchor.

Trump concluded by: “Well, I wish him well. I wish Shepard Smith well.”

Meanwhile, the controversy regarding President Trump’s behavior towards Ukraine officials is getting more complicated, with the recent release of text messages that clearly showed how the Trump administration was actively pressuring Ukraine to investigate opponents of the President.

While it was already known that Trump was using underhanded tactics to get more information on his opponents, this sheds more light on how exactly the President has approached the situation, and what tactics he has used.

According to reports, the text messages paint the situation in an even more concerning light, giving a clear indication that the President was acting out of line, along with other members of his administration.

Officials have pointed out that it is now very important to investigate the situation further and figure out what kinds of requests the administration had made towards Ukraine.

The messages came to light thanks to Kurt Volker, who used to work as the special envoy to Ukraine. Volker resigned from his position last week, after which he decided to come forward with the implicating materials.

It is not clear what his motivation was in the case, but reports indicate that the man had to go through a very long deposition, and various questions have been brought up regarding his involvement in the situation.

A lot of fingers are currently pointed at Trump, with many questioning the President’s stance on the matter. Meanwhile, Trump himself has not given any indication that he worries about the situation in the slightest. 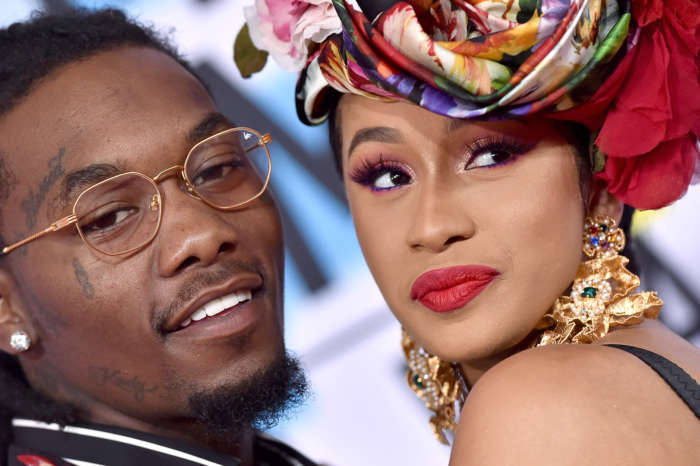 Most thinking people would consider it an honor to be disliked by Donald Trump.