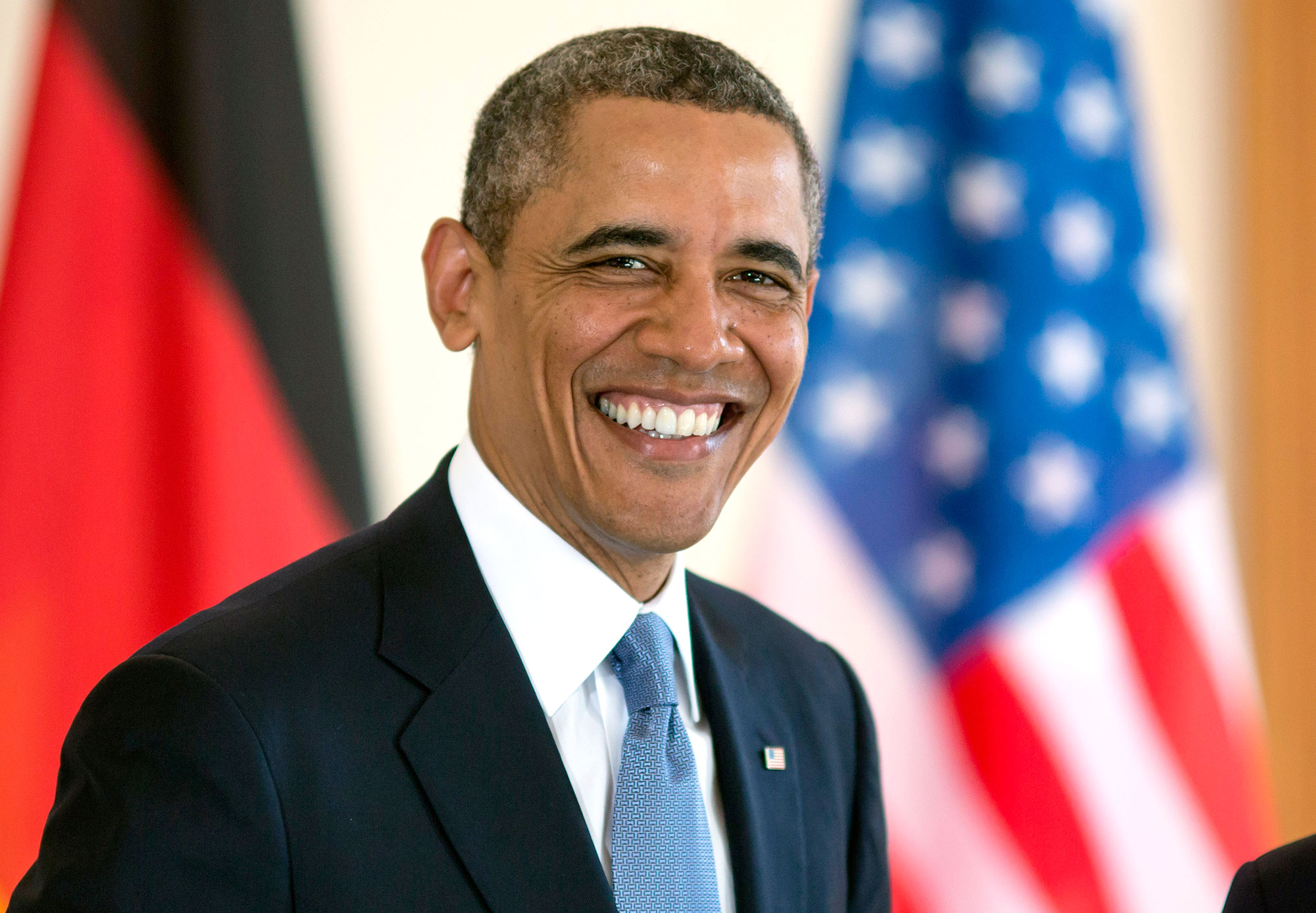 Donald Trump has a habit of accusing Barack Obama of all that is wrong under the sun, and on Friday, he did a bizarre interview where he confirmed that he will not stop anytime soon.

The former reality TV star turned politician spoke to reporters while at the White House and he bashed Democrats for the Robert Mueller fiasco of a hearing, the Russia investigation, and went on to say it is time to investigate Obama’s book deal.

The Donald lashed out and said: “All they want to do is impede, and they want to investigate. They want to go fishing. … We want to find out what happened with the last Democrat president. Let’s look into Obama the way they’ve looked at me. Let’s subpoena all of the records having to do with Hillary Clinton and all of the nonsense that went on with Clinton and her foundation and everything else. Could do that all day long. Frankly, the Republicans were gentlemen and women when we had the majority in the House. They didn’t do subpoenas all day long. They didn’t do what these people are doing. What they’ve done is a disgrace.”

Hillary and Bill Clinton along with former President George W. Bush have all landed lucrative book deals after leaving office.

Trump also attacked Obama for the new air conditioning system installed in the White House. No, this is not a joke.

When a reporter asked about his trip to the National Golf Club in Bedminster, N.J, he said: “It’s never a vacation. The Obama administration worked out a brand new air conditioning system for the West Wing. It was so good before they did the system. Now that they did this system, it’s freezing or hot.”

What are your thoughts on Trump’s remarks about the Obamas? Is this helpful to him? 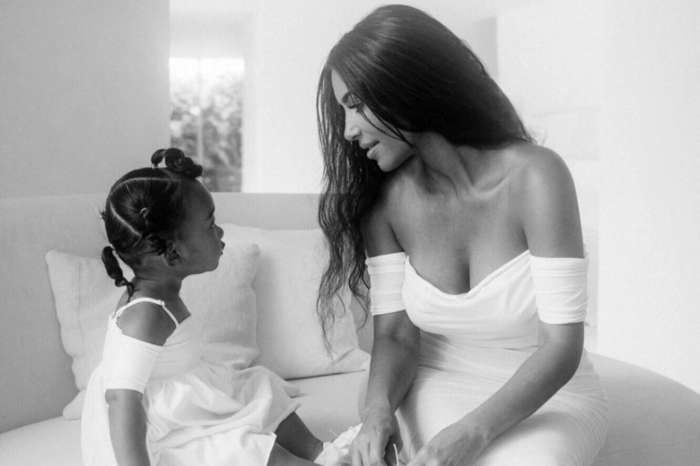