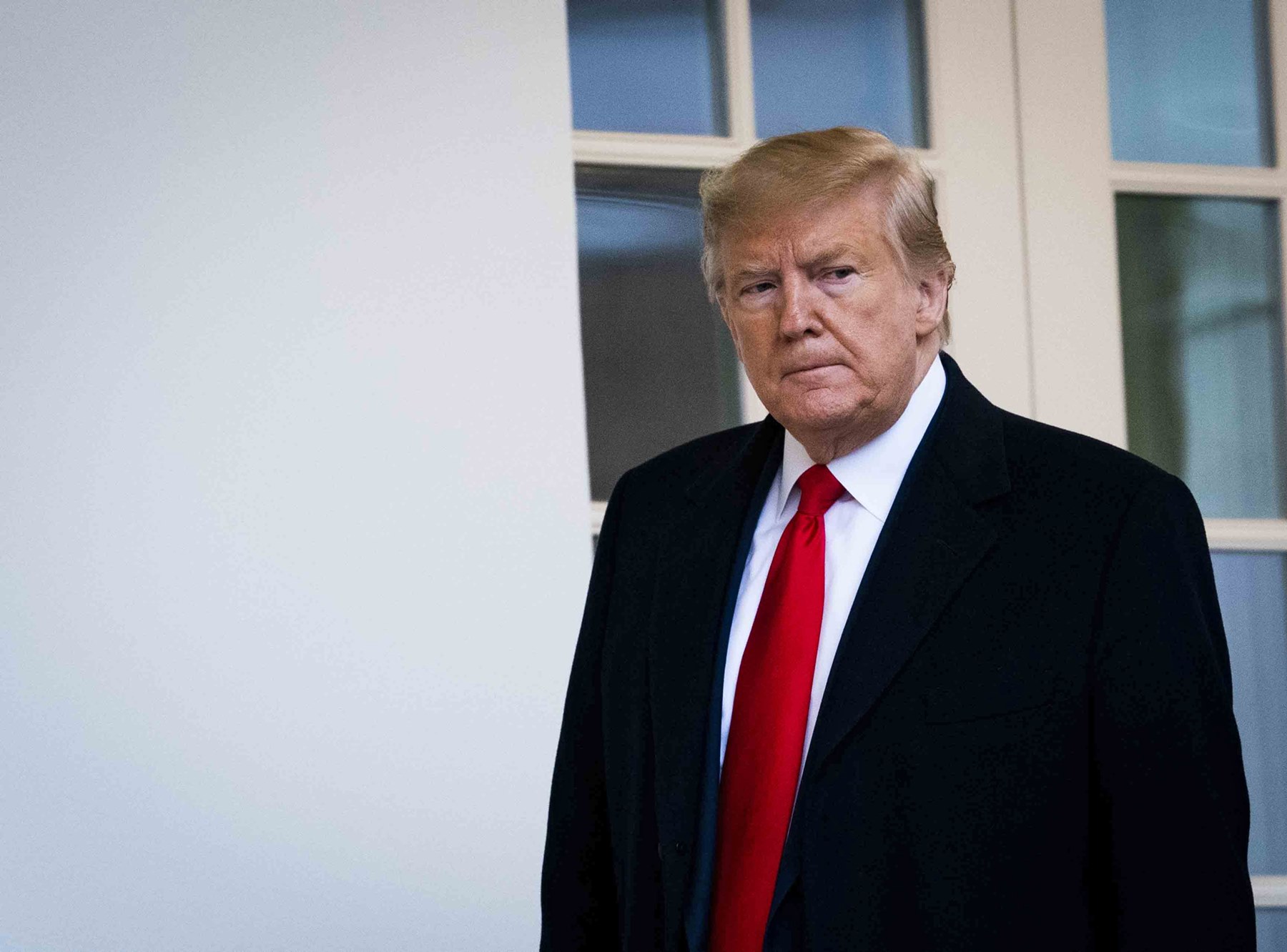 For the past 24 hours, Donald Trump has been repeating over and over that he plans to reopen the government for Easter even though medical experts are against it because of the coronavirus pandemic.

Many Democratic politicians and American citizens have been pleading Trump to continue advocating for social distancing and lockdowns to stop the spread of the virus that has now killed more than 17,000 people.

In his daily briefing, the controversial president was asked why did he target Easter to restart the American economy.

When CNN White House correspondent Kaitlin Collins pressed for more details on the date, Trump stated: “Mr. President, you just reiterated that you hoped to have the country opened by Easter. You said earlier you would like to see churches packed on that day. My question is, you have two doctors on stage with you. Have either of them told you that’s a realistic timeline?”

He continued: “I think we’re looking at a timeline. We’re discussing it. We had a very good meeting today. If you add it all up, that’s probably nine days plus another two and a half weeks. It’s a period of time that is longer than the original two weeks. So we’re going to look at it. We’ll only do it if it’s good, and maybe do sections of the country. We do large sections of the country that could be too. We’re very much in touch with [Dr.] Tony [Fauci] and with [Dr.] Deborah [Birx] on everything we’re doing.”

Collins added: “So that wasn’t based on any of the data…?”

Trump stated: “It was based on a certain level of weeks from the time we started. And it happened to arrive, actually we were thinking in terms of sooner. I’d love to see it come even sooner. But I just think it would be a beautiful timeline.”

ABC News’ Jonathan Karl then followed with these facts: “Mr. President, if you look at what we’ve seen in the last day or so, you’ve seen the number of known coronavirus cases in the country double in just two days. Another 95 people have died just in the last 24 hours. New York’s governor said this is spreading like a bullet train across the country. And the governor of Louisiana is saying that his state may not be able to handle the cases that they’re facing by early April. So what are you seeing in all of this that leads you to think that we can reopen by Easter or earlier?”

POTUS might start to create tension between blue and red states. 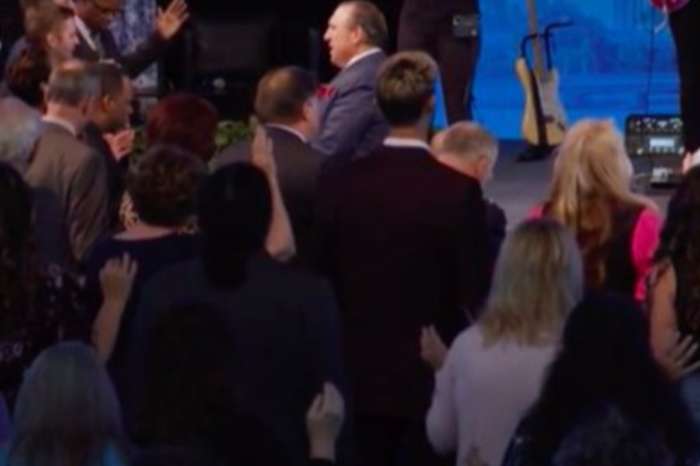 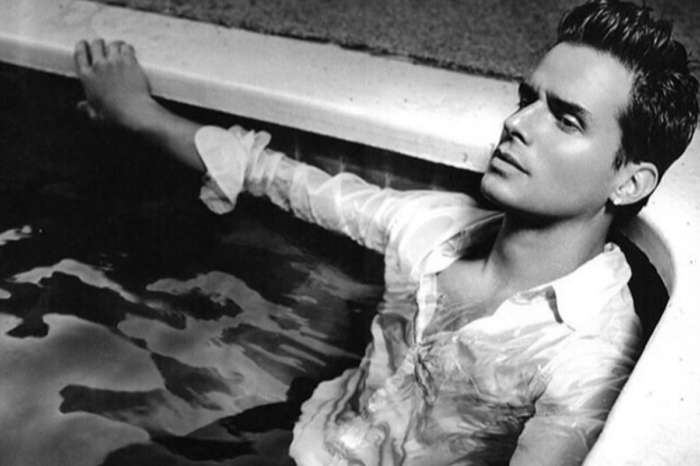 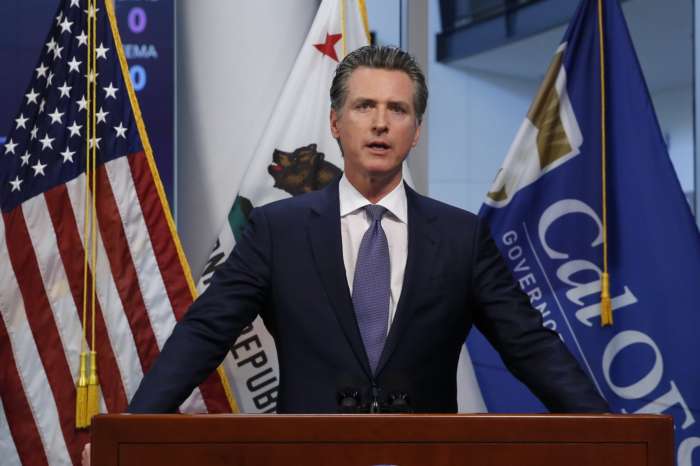 California Gov. Gavin Newsom Received 170 Broken Ventilators From President Donald Trump In The Midst Of The Coronavirus Pandemic, And This Is What He Did About It 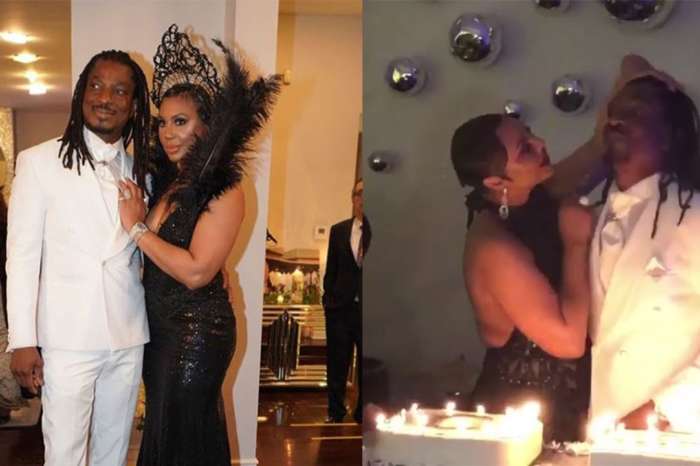 Tamar Braxton Has Fans Emotional With This Message - Does David Adefeso Have Anything To Do With Her Latest Decision?