Donald Trump Gets Booed By The Crowd After Showing Up At World Series Game – They Also Chant ‘Lock Him Up!’ 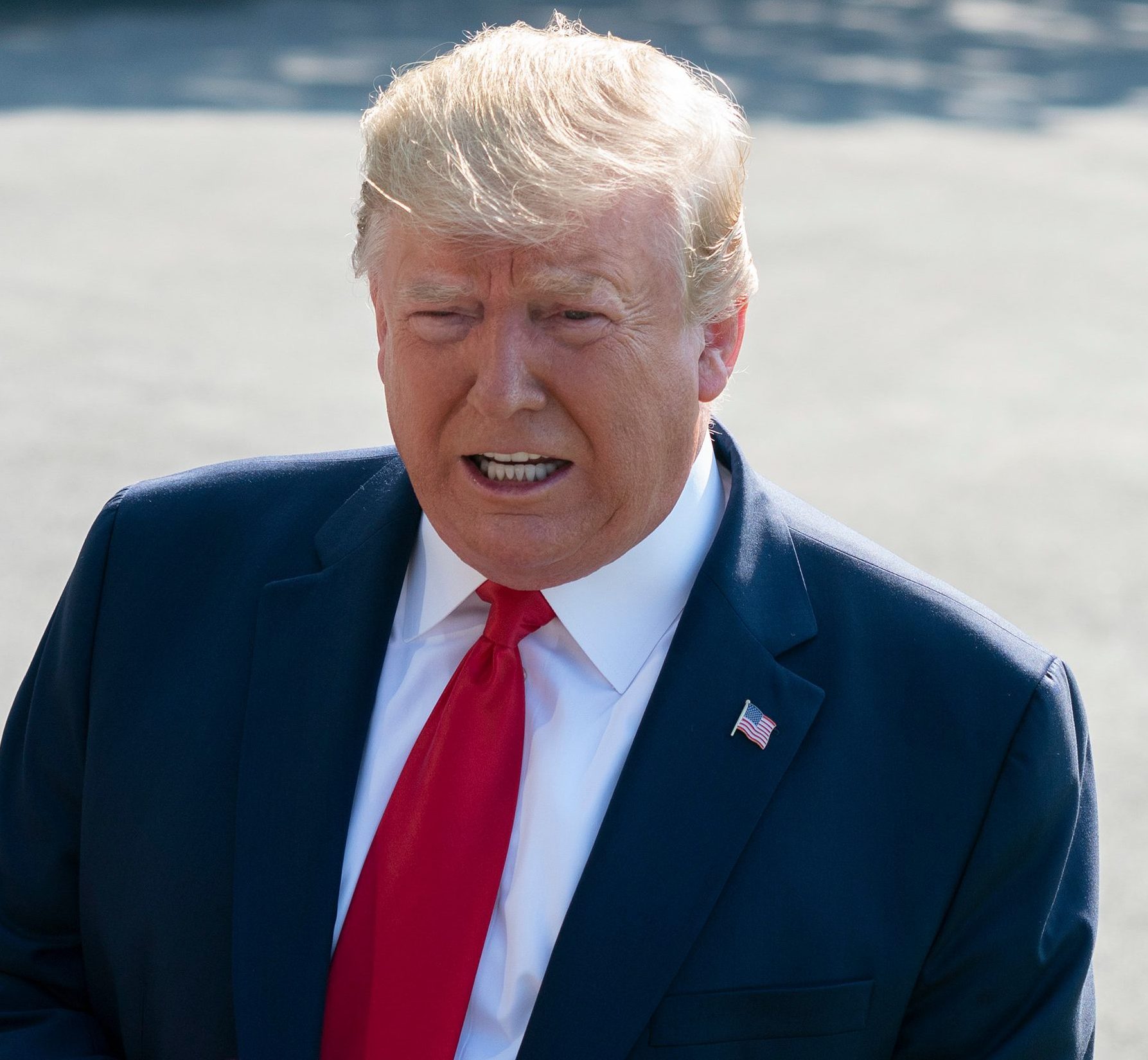 Donald Trump was in attendance at a World Series game but unfortunately for him, the president did not really get to properly enjoy it! The reason why that is, is that he actually got booed by the crowd there, which also chanted ‘Lock him up.’

As you remember, this is a phrase Trump himself said about his former Presidential co-candidate, Hillary Clinton so hearing it said about him must have been at least upsetting!

That’s right! Instead of being greeted with love and respect, as maybe he would have expected, Donald Trump was quickly put on blast not too long after he showed up at the Nationals and Astros World Series game!

As people started chanting, the team put it on the big screen, which, as you can imagine, only encouraged them to chant ‘Lock him up’ even louder!

The president was accompanied by First Lady, Melania.

This marks his very first appearance at a major league baseball game since he took office back in January of 2017.

Senator Lindsey Graham, as well as a number of other high profile politicians joined the presidential couple as well this weekend.

Ever since 1919, starting with William Taft, there has been a tradition that the president of the country throws a ‘ceremonial pitch’ most often during an All-Star Game, Opening Day or World Series.

However, Trump apparently refused to be part of the said tradition, MLB commissioner Rob Manfred stating that the president had informed the MLB that the reason why he refused to do it was just to ‘make the fan experience as positive as possible.’

As for the booes he got, it did not take long for people to react on social media, tweeting things like: ‘If Trump thought the #LockHimUp chants and boos at the World Series were bad, wait until he gets to Chicago tomorrow.’ / ‘Donald Trump’s greeting at the World Series will always be my favorite time anyone said “boo” at Halloween.’ / ‘This is how America feels…Boos change to #LockHimUp – Only a matter of time…and I am going to retweet any and all video of the sounds of people who care fill the stadium….’ 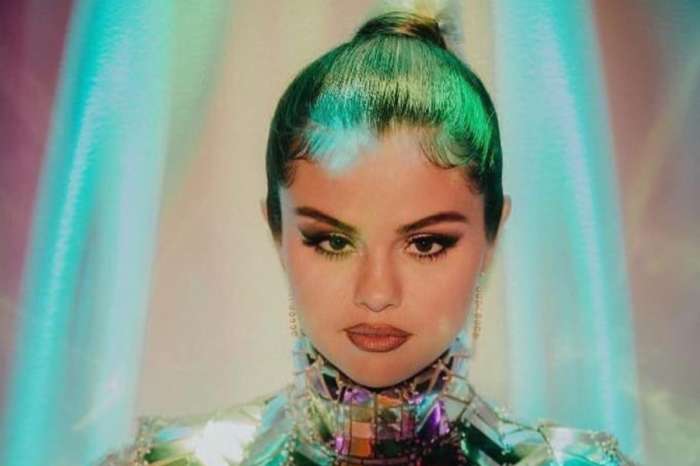