Donald Trump Creates More Confusion About Joe Biden, Ukraine, And The Whistleblower With These Statements 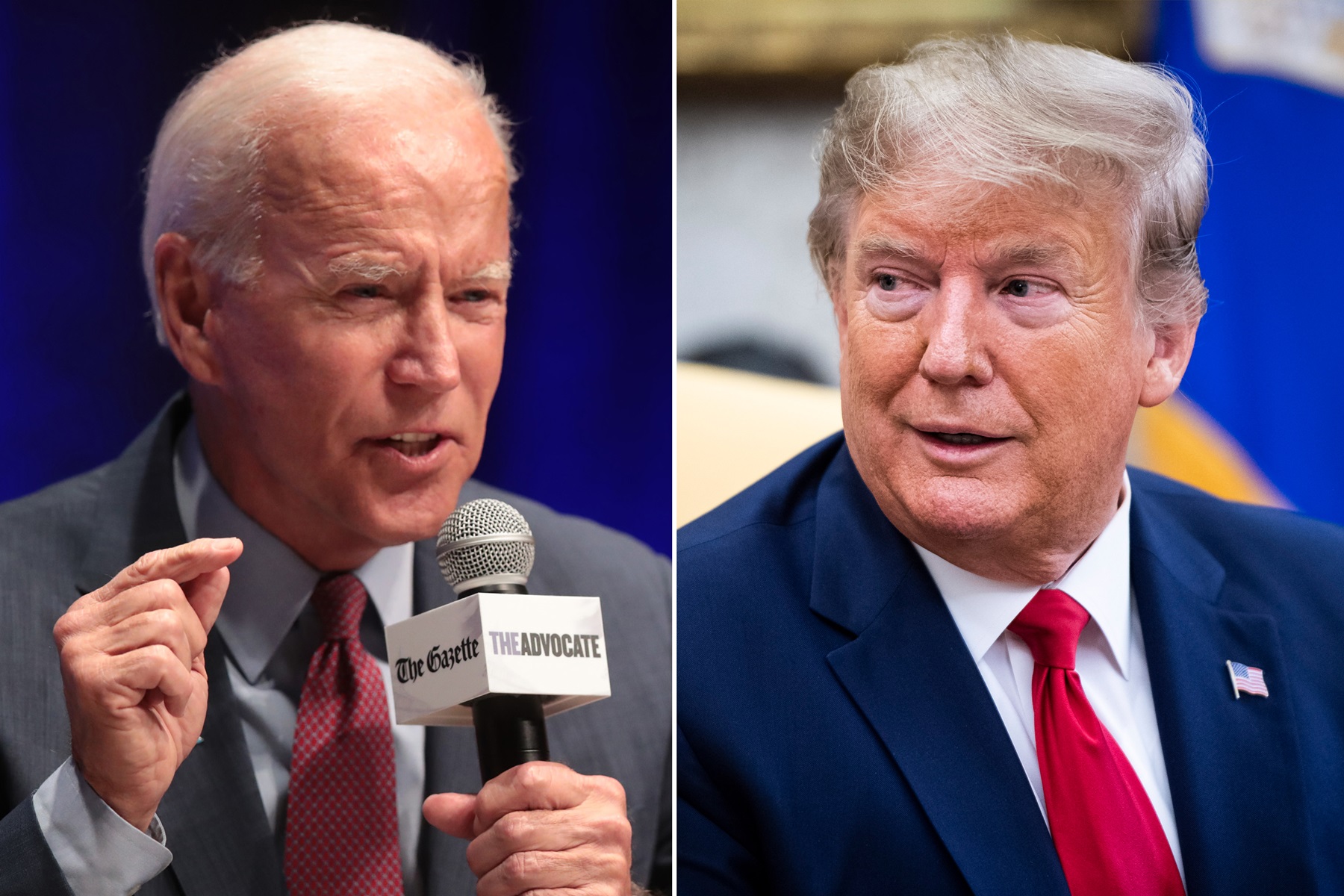 Joe Biden has been doing quite well in his campaigning recently, and he seems to have a thing or two to say about President Donald Trump.

The politician recently appeared at the Polk County Steak Fry, where he was quick to address specific issues that have been prominent around Trump in the media in recent times.

More specifically, Biden wanted to talk about the situation between Trump and Ukraine and the whistleblower who blew the scandal open, noting that the president was seemingly trying to intimidate the leader of a foreign country.

He added that this was an abuse of power on Trump’s part, and questioned why nobody else seemed to be paying attention to this situation.

Some of Biden’s followers have pointed out that he does have a point, as the media has been doing its best to avoid the issues surrounding Trump and his behavior towards Ukraine lately.

However, the president has received some negative attention over his actions, with some people even calling for his impeachment. Trump tried to defend himself by creating more confusion.

Trump later stated that he did not threaten to withhold military aid of $250 million if Ukraine did not investigate Biden and his son.

He said: “I did not make a statement that you have to do this or I’m not going to give you aid. I wouldn’t do that. With that being said, what I want is I want — you know, we’re giving a lot of money away to Ukraine and other places. You want to see a country that’s going to be not corrupt.”

This is nothing new under the sun though, and the negativity around Trump has been there pretty much since day one.

In this context, some have questioned whether the president is dealing with any extra flak right now, or if the criticisms towards him are within the reasonable norms that he has established in the past.

One thing is clear though — Trump has been losing a lot of support recently, and it looks like the actions of people like Biden might push him even farther in that direction if things keep going like that.