Donald Trump Booed Once Again While At The UFC 244 Fight But Denies It Despite Video Proof! 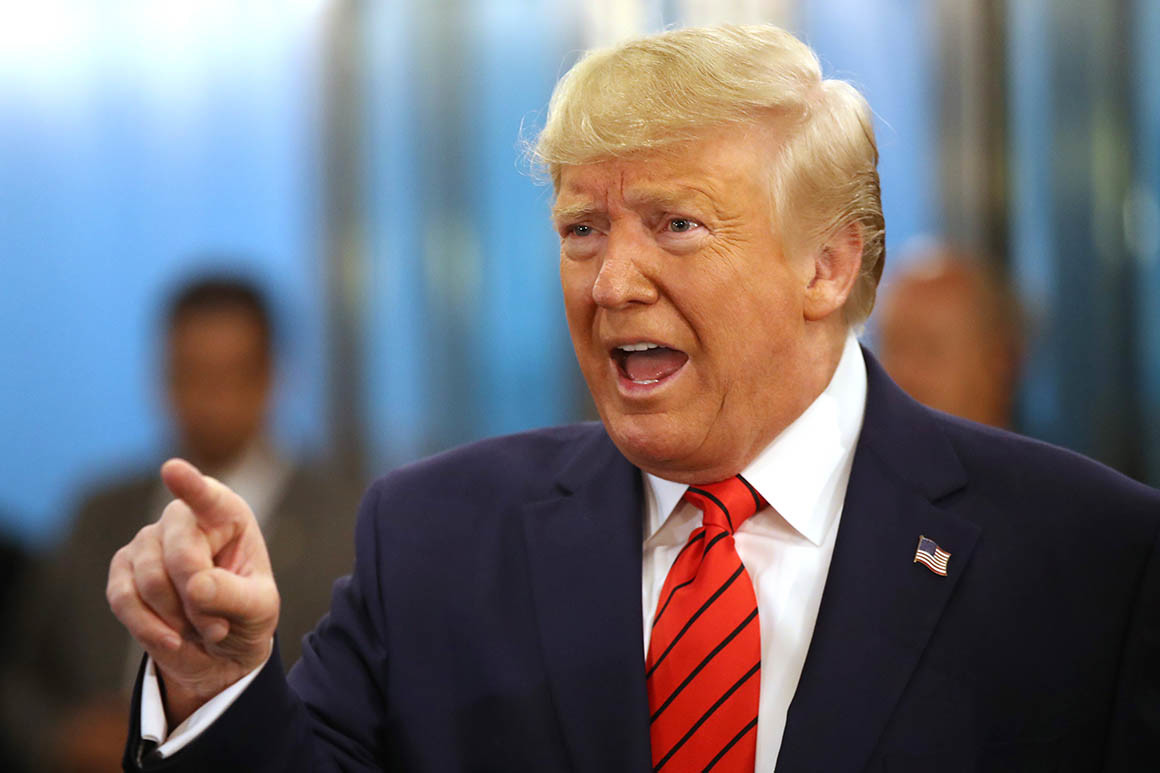 The president got booed again while at a sports event! This time around, Donald Trump was at the UFC 244 fight in New York City and it looks like fans were not happy at all to see him there and they made that as obvious as possible!

That being said, during his entrance to the venue, they made sure to boo as loud as they could.

Trump just wanted to enjoy the Ultimate Fighting Championship match between Jorge Masdival and Nate Diaz but his experience was not the best.

Fans made sure to film the moment when the whole arena started booing the current president as he entered the event as a spectator.

While there were some cheers as well it seems, the overwhelming booing managed to drown most of that.

At the same time however, Donald Trump and his close ones actually insist that there was no booing, despite the fact that there is video footage out there as proof.

That sound you hear is @realDonaldTrump getting booed at #UFC244 pic.twitter.com/oklkQzGMpk

His son Donald Trump Jr. took to social media to tweet: Despite the bulls**t from blue checkmark Twitter, as we walked into the arena it was overwhelmingly positive. Dana White said it was the most electrifying entrance he has seen in 25 years of doing this.’

Then, his dad retweeted the post alongside a clip that suggested he was, in fact, met with a ‘positive reaction’ from the fans there!

This comes after he was similarly received at the World Series on October 27!

However, while this time there seems to have been some mixed reactions to Donald Trump showing up, that was not the case then!

Instead, everyone booed as he took his seat and then dragged him on Twitter for not taking his youngest son, Barron, along to the sports event. 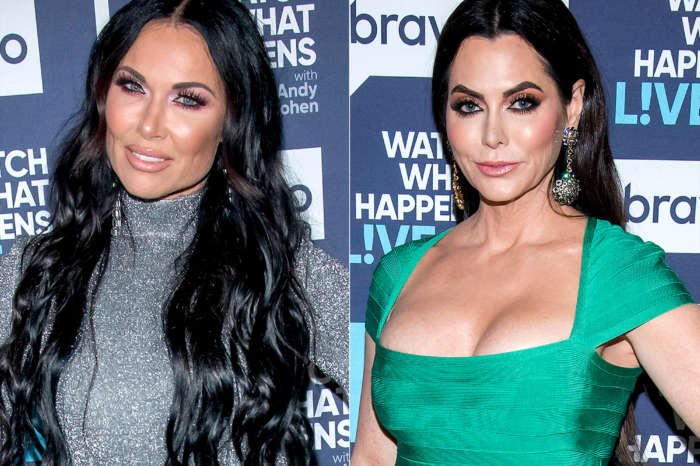