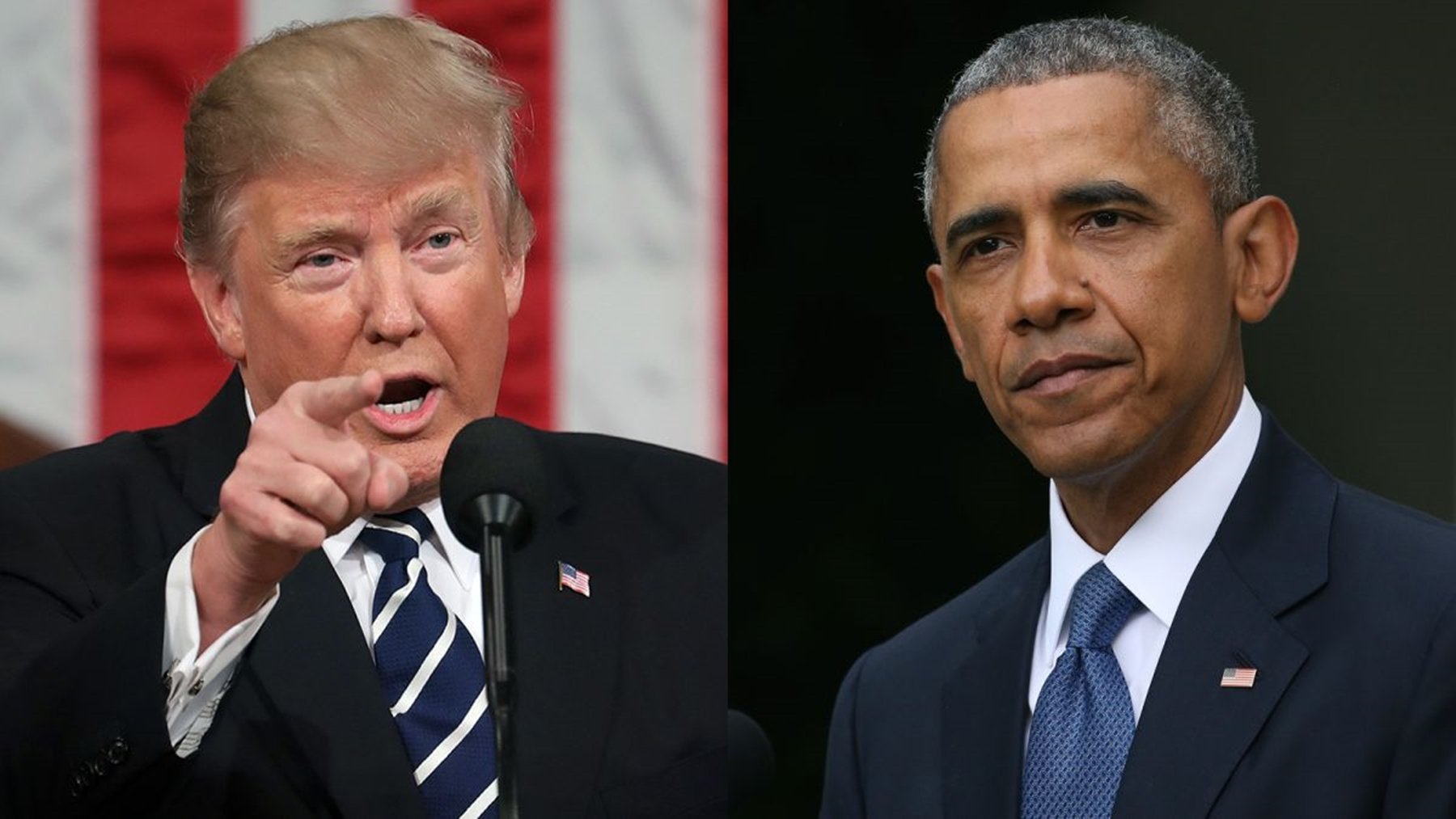 President Donald Trump continues to act more and more erratic, and he is even going after former President Barack Obama.

Trump has been making various claims about public figures — and the political situation in general — that have drawn a lot of attention from online commenters, and most of it has been negative, or in the best case, mocking.

After making many at the G7 summit uncomfortable by suggesting that the organization should let Russian President Vladimir Putin back in, Trump went on to make another remark that raised some eyebrows.

According to him, Obama was outsmarted and even embarrassed by Putin.

Trump explained that Obama was embarrassed by the initial annexation of Crimea by Russia, which was the official reason given for suspending Russia from the organization.

He then went on to accuse Obama of personally wanting to remove Putin from the organization because he felt defeated by him.

He added: “I’ve gone to numerous G-7 meetings, and I guess … because Putin outsmarted him, President Obama thought it wasn’t a good thing to have Russia in. So, he wanted Russia out, but I think it’s much more appropriate to have Russia in.”

While talking to reporters in the White House, Trump again went after Obama by saying: “President Putin totally outsmarted President Obama on Crimea and other things, including the ‘red line’ in the sand.”

Many have mocked Trump’s statements, pointing out various inaccuracies and inconsistencies in them.

This is typical behavior for Trump anyway, who has somewhat of a reputation for making inflammatory comments and refusing to provide any justification for them.

Meanwhile, there appeared to be some growing tension around the G7 summit, mostly related to Trump’s recent comments at the gathering.

There is speculation that the other world leaders involved have been growing increasingly less patient with their American colleague, although it is not clear if this might lead to anything in particular.

It seems these leaders have trouble answering Trump. 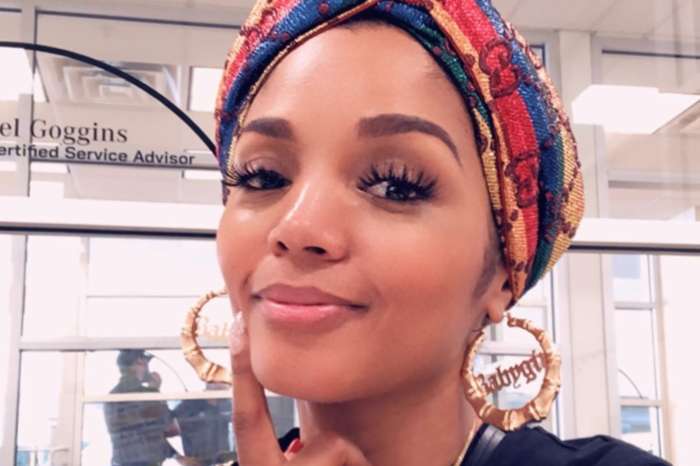 Rasheeda Frost Is Having The Best Time With Her Son, Karter Frost