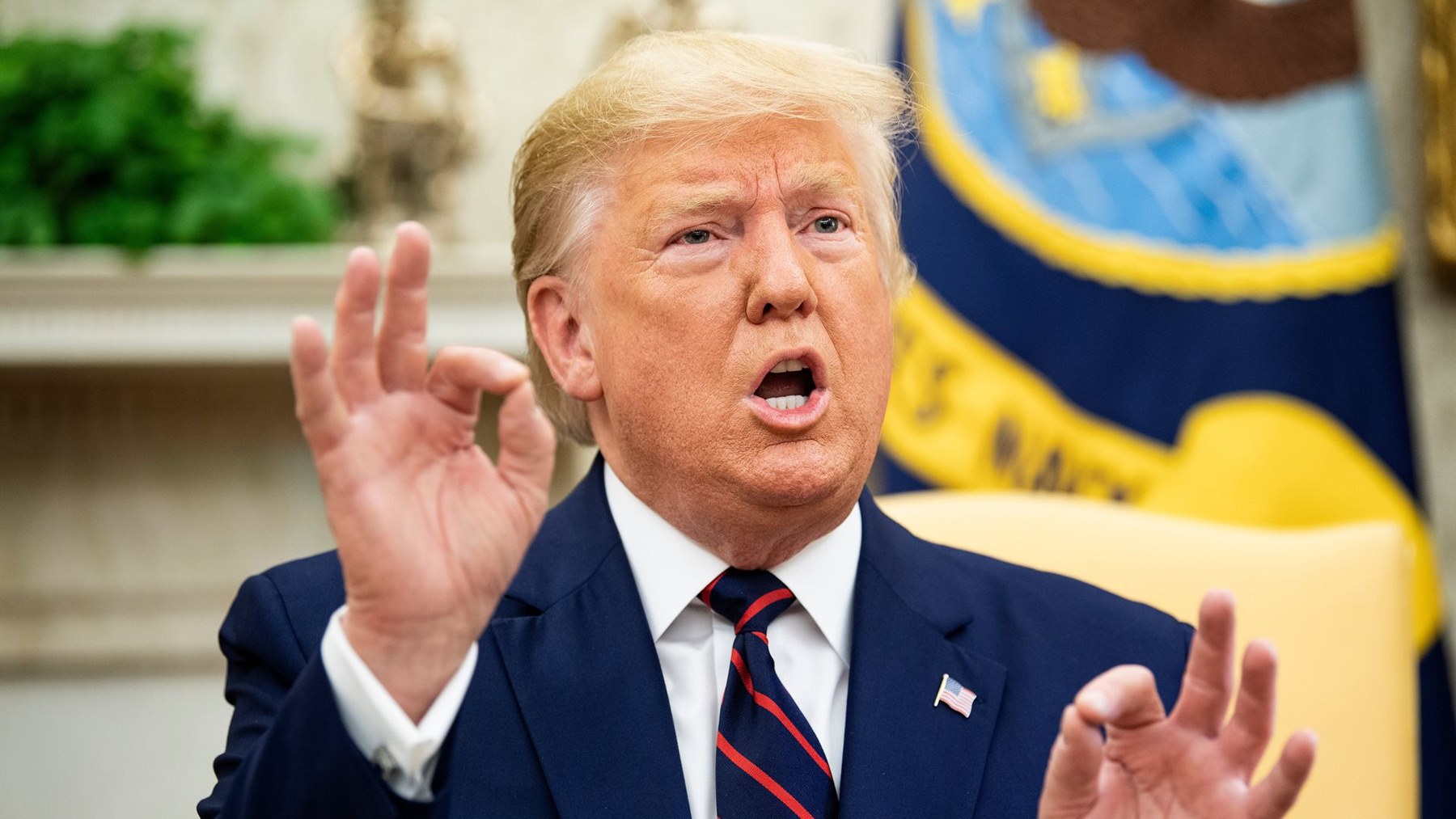 President Donald Trump had time on Wednesday to stop focusing on the health and economic crisis caused by the coronavirus to lash out at the media on Twitter.

The former reality star turned politician recently shocked Americans and the medical community by saying that he is hoping to reopen the American economy by Easter.

Trump accused the media of pushing for the travel restrictions and lockdowns in place to limit the spread of the coronavirus to destroy the economy and make sure he is not reelected later this year.

Trump tweeted: “The LameStream Media is the dominant force in trying to get me to keep our country closed as long as possible in the hope that it will be detrimental to my election success. The real people want to get back to work ASAP. We will be stronger than ever before!”

Trump seems to be determined to re-frame the discussion about when to ease social distancing guidelines despite warnings from health experts who are part of his administration, including Dr. Anthony Fauci, the director of the National Institute for Allergy and Infectious Diseases.

"I think it's very clear that there are people in profession that write fake news. You do" — asked about public health experts saying his push to reopen the country by Easter is a bad idea, Trump goes on the attack against a reporter pic.twitter.com/R04DBCuQxT

CBS reporter Paula Reid asked Trump about the fact that experts “on both sides of the aisle have said that reopening the country by Easter is not a good idea.”

Trump added: “There are big sections of our country that are very, and you know little affected by what’s taking place, then there are other sections that are very heavily affected. I would say by Easter; we’ll have a recommendation.”

He continued: “They’re not going to go walk around, hugging and kissing each other in the office when they come back, even though they may feel like it.”

Trump also claimed that Americans now have better health practices thanks to the coronavirus that has sadly infected more than 65,000 in the US and killed nearly 1,000.

Trump’s presence in the media has made it difficult for other politicians to get some headlines at the moment. Will this last? 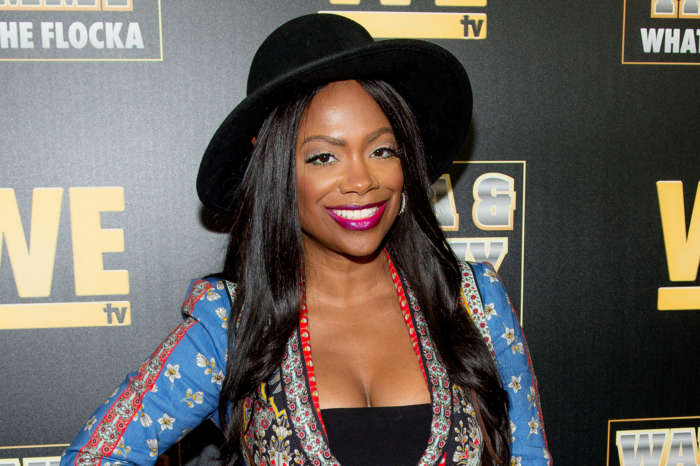 Kandi Burruss Capitalizes Off The Quarantine: She Opens Her Online Shop! Check Out The Video To Find Out All The Details